Three people were arrested in Habersham County on Wednesday after a traffic stop led authorities to the recovery of heroin and methamphetamine.

The traffic stop was initiated by the Habersham County Sheriff's Office after the driver of the vehicle, Eric Lee Martin, 27, failed to stop at a stop sign.

The Appalachian Regional Drug Enforcement Office says they were called in to assist with the investigation after deputies discovered the drugs, and the three suspects were placed under arrest and booked into the Habersham County Jail.

Martin faces charges of "Possession of methamphetamine, Possession of a controlled substance, Trafficking heroin, Failure to stop for stop sign."

The two other suspects, Tyler Lee Gibson, 23, and Brianne Marie Ross-Rummel, 21, were both charged with "Possession of methamphetamine and Trafficking
heroin."

The case remains under investigation. 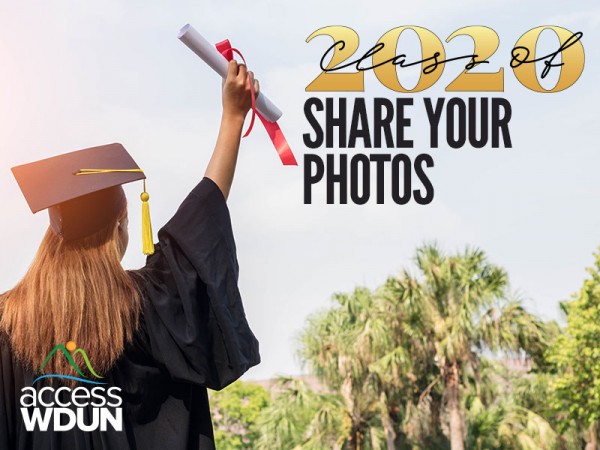 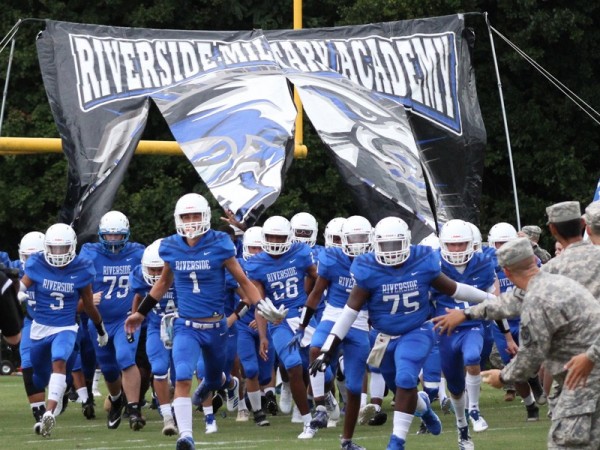 RMA cancels fall GHSA sports due to COVID-19; first missed football season since 1916
Officials at Riverside Military Academy Thursday announced that due to circumstances caused by the COVID-19 virus the school will not field interscholastic sports for the fall 2020 season...
Updated
By AccessWDUN Staff

Kemp to make visit to Gainesville to see COVID-19 test site, mobile medical pod
Gov. Brian Kemp plans to spend part of the day Friday, May 15 in Gainesville taking a look at how the community is responding to the ongoing coronavirus pandemic.
By AccessWDUN Staff 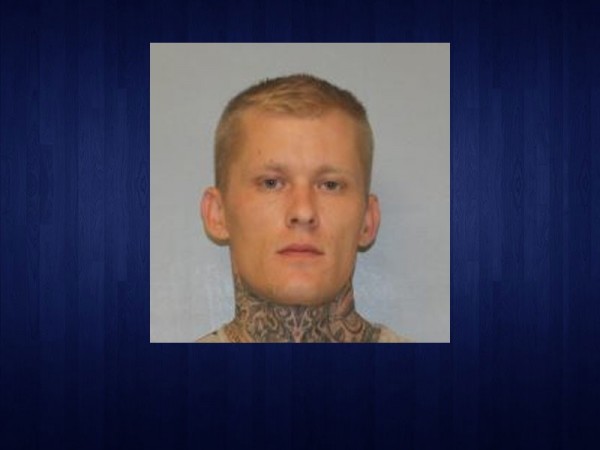 36 million have sought US unemployment aid since virus hit
Nearly 3 million laid-off workers applied for U.S. unemployment benefits last week as the viral outbreak led more companies to slash jobs even though most states have begun to let some businesses reopen under certain restrictions
By The Associated Press 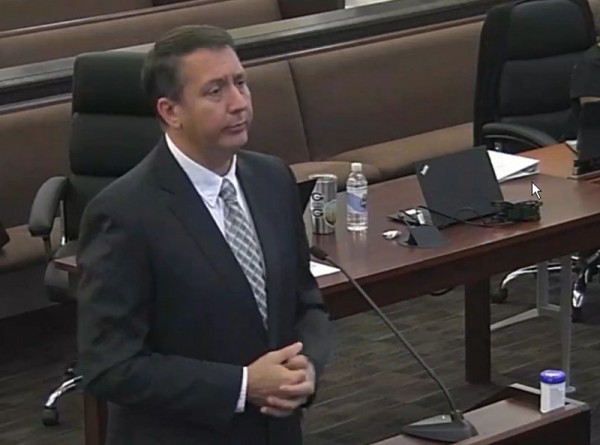 Gainesville City Manager expects full millage rate roll back for FY21 budget
A little bit of good news came out of this morning’s Gainesville City Council work session: one element of the next property tax bill sent out by the city will not increase the amount the city collects.
By Marc Eggers
Privacy | User Agreement | Contact | Advertise With Us
2020 © Jacobs Media Corporation. All rights reserved. EEO Report. Website by Full Media
Login / My Access
close
Search