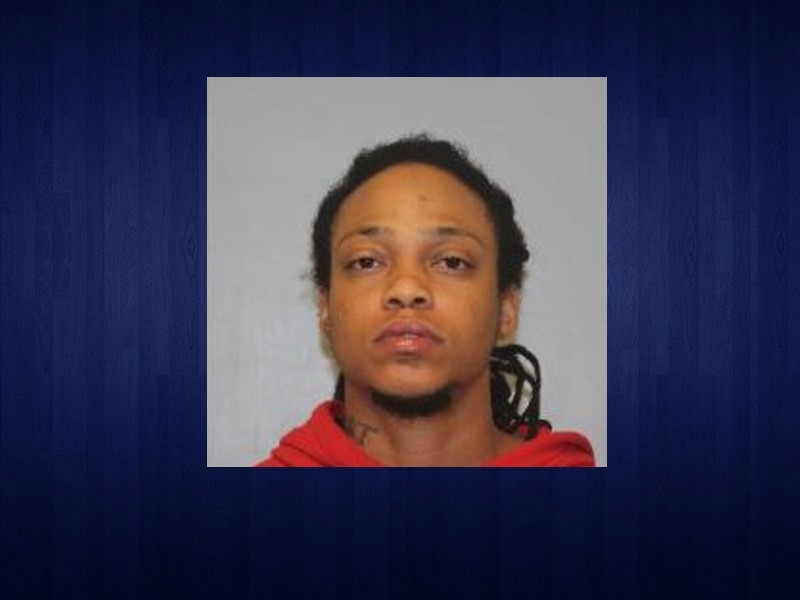 Nikeitta M. Chappell (Photo provided by Flowery Branch Police Department)
Contact Editor
An Oakwood woman has been charged with seven counts of aggravated assault after she and her girlfriend got into an argument and she reportedly opened fire at a Flowery Branch apartment complex.
Investigator Robin Kemp with the Flowery Branch Police Department said Nikeitta M. Chappell, 31, of Oak Street fired several shots from a Glock 9 MM  pistol at the other woman as she drove away from the Victoria Court apartments in the early morning hours Friday, May 8.

"At least three of those [shots] went into two different apartments that were in the line of fire," Kemp said. "There were three residents in each of those two apartments."

Kemp said fortunately all of the residents were asleep at the time of the shooting and no one was injured.

"If they were up and moving around - where the bullets went - they more than likely would have gotten shot," Kemp said.

Kemp said Flowery Branch Police Department officers and Hall County Sheriff's Office deputies were dispatched to the scene by 911, and they were able to detain Chappell as she tried to drive out of the apartment complex.

At last check, Chappell remained in the Hall County Jail.