Finebaum says Smart took a shot at Swinney during a recent interview about recruiting. We think differently than Finebaum does.

Below is what Smart said on Finebaum's show.

“It’s a great sales pitch but what gets me, Paul, you probably – well, let me rephrase that – you probably would believe it, but you wouldn’t believe what some coaches outside our conference tell kids,” Smart said to Finebaum. “They’ll sell to a kid it’s better to not go to the SEC because it’s too tough. It’s too competitive, it’s too physical, you might get beat up, you might get banged up you might not have as good a career there that you go somewhere else. “Well, that’s not the way the NFL GMs are looking at it, and that’s not the way the NFL coaches are looking at it. They want to take kids that want to compete at the highest level they want to go play in the big-time matchups, and that’s what the kids want. They want to go play in the biggest games in the biggest places. And that’s what they aspire to do. So, for a coach and maybe another conference the sale that, ‘Hey, it might be a little easier path to come over here and go this way.’ No, it just speaks volumes, you want kids to be able to see through that.”

On this week's show, we discuss the opinions of Finebaum and add our own. We also review The Last Dance, the docuseries about the 1998 Chicago Bulls and Michael Jordan and reminisce about the 1995 Atlanta Braves. 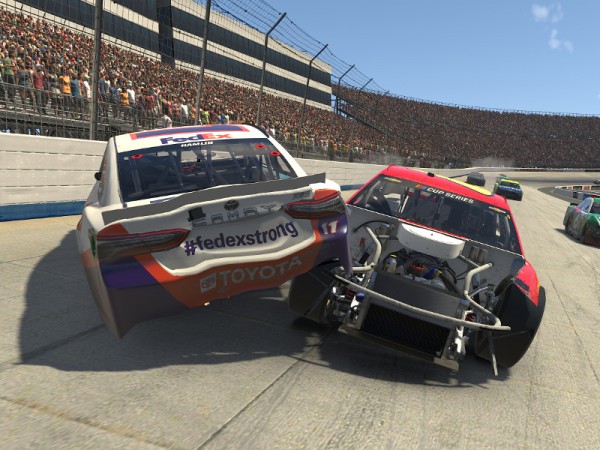 PODCAST: Hard Left Turn - Byron wins virtual Dover on busy news week
To say there's been a lot of racing news over the past seven days would be a big understatement. Fortunately, our Hard Left Turn crew has you covered.

Shula, winningest coach in pro football history, dies at 90
Miami Heat president Pat Riley says there has been no better man or coach in the history of the profession than Don Shula
Sports 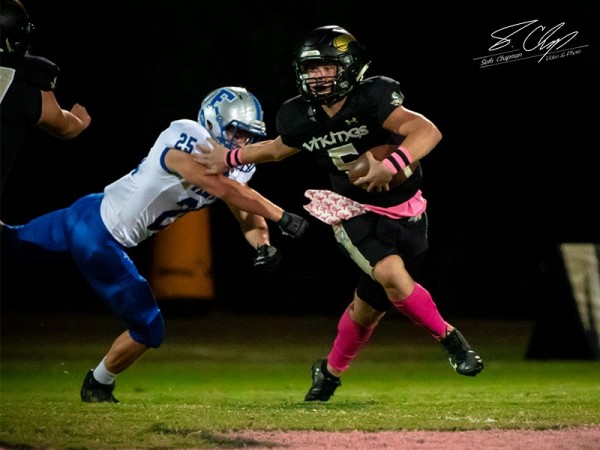 Football: East Hall hoping to make a name for itself in new and tougher Region 8-4A
Even East Hall football coach Michael Perry acknowledged it. “No one is talking about (East Hall),” he said Thursday during a phone interview... 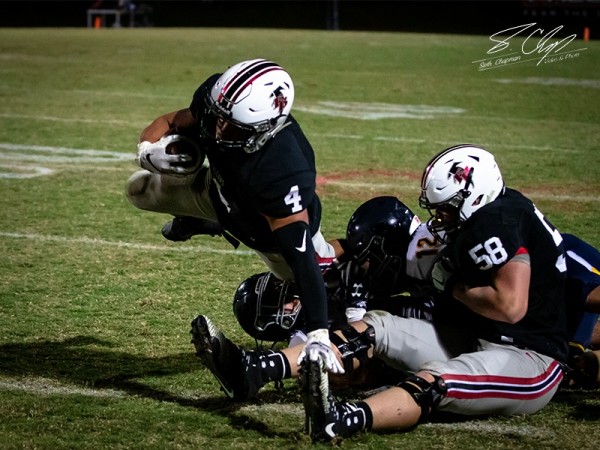 2020 Region RunDown Series: 8-4A football
The newest series on AccessWDUN, our 2020 region rundown webcast, will look at each region involving northeast Georgia area teams as we, hopefully, begin preparations for the upcoming 2020-21 sports season. This week we will dive into Region 8-4A, which features area powerhouses Jefferson and Flowery Branch, along with Chestatee and East Hall... 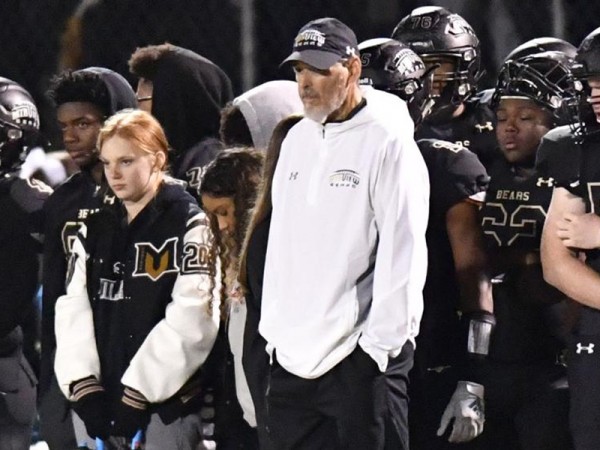 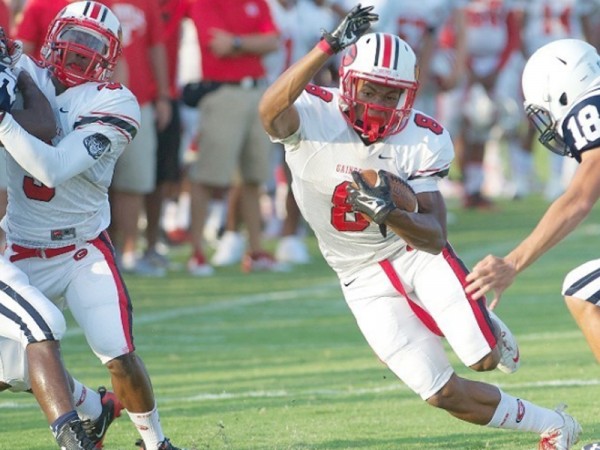 Gainesville's Williamson picked by the NY Giants in NFL Draft
Gainesville High's Chris Williamson will get his shot in the NFL with the New York Giants. 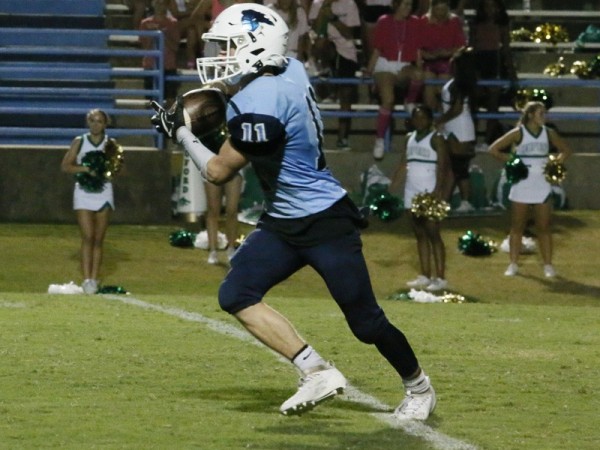 2020 Region RunDown Series: 8-5A football
The newest series on AccessWDUN, our 2020 region rundown webcast, will look at each region involving northeast Georgia area teams as we, hopefully, begin preparations for the upcoming 2020-21 sports season. This week we will dive into Region 8-5A, which features Johnson and Jackson County... 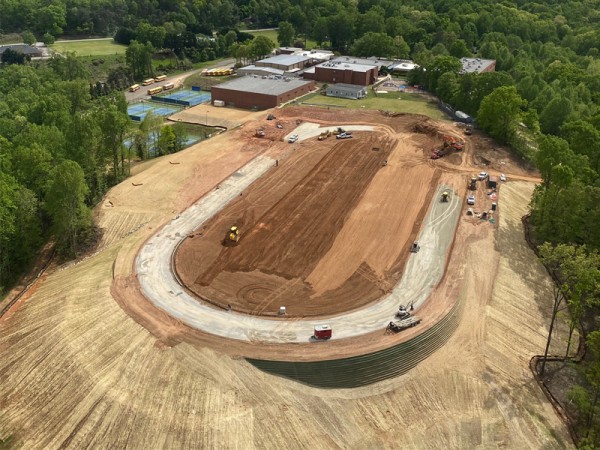 Football: Lakeview's stadium on pace to open this fall
The landscape will look a bit different at Lakeview Academy this fall.
Friday Game Night

Gainesville's Adam Lindsey shares thoughts on sports shutdown
In the midst of the COVID-19 pandemic, Gainesville High Athletics Director Adam Lindsey can be found at his computer chatting on a video conference call.
By Bo Wilson

Podcast: Sports as we know it right now
As the novel coronavirus COVID-19 continues to spread across the nation, the world of sports has hit the pause button on all games and events.
By Bo Wilson
Privacy | User Agreement | Contact | Advertise With Us
2021 © Jacobs Media Corporation. All rights reserved. EEO Report. Website by Full Media
Login / My Access
close
Search