Being a food pioneer 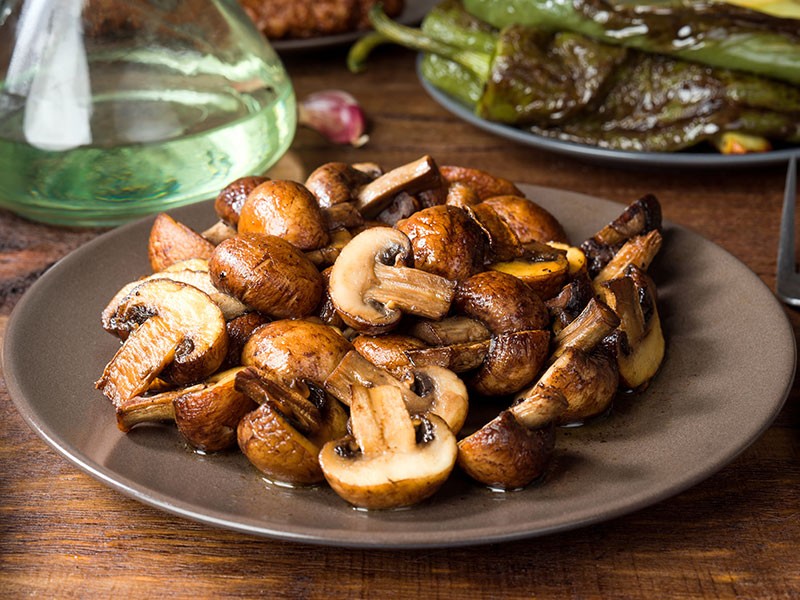 I’ve always considered myself a food connoisseur. After all, I’ve been eating three meals a day for more than five decades, so I’ve had plenty of practice. As a result, there are only a few foods that I don’t like.

But imagine being the first person in the world to try a certain food. You’d have to be daredevil, because you’d really have no way of knowing whether what you were about to eat was, in fact, edible or if you were about to be dead.

The pig is a perfect example of this. We now know that the pig is the most delicious of the barnyard animals. But what if you were the first person to decide to eat a pig?

Somebody had to be the first person to look at a pig and say, “That there looks like some good eatin’. I think I’ll slow cook it over hot coals, chop up the meat and slather it in sauce.”

That person turned out to be a genius, of course, if for no other reason than the discovery of bacon, which ought to be a food group of its own. I could eat a pound of bacon right now, my cholesterol level notwithstanding.

Then somebody came along with the idea of putting a couple of pieces of bacon on top of a cheeseburger, and a true classic was born. That person ought to win a Nobel Prize for food.

The same can be said for the first person to try corn on the cob, fresh tomatoes, country fried steak smothered in gravy and pecan pie.

Of course, I don’t think every food pioneer is as smart as the pig eater. Take, for instance, the first person to ever eat a mushroom.

How did that person know whether it was an edible mushroom, a poisonous mushroom or a psychedelic mushroom? In any case, he was still eating fungus, and I have to question whether there was a severe shortage of food where this person was to make him say, “I’m going to eat this mushroom instead of that double bacon cheeseburger.”

And, really, how hungry must the first person who ever ate an oyster have been? Those suckers are impossible to open. You need a fancy knife and a pair of heavy-duty gloves, something that first person couldn’t have known to have on hand.

When he finally pried one open, it surely didn’t look appetizing. To be honest, oysters look like something you cough up when you’re getting over a chest cold.

I can only imagine the conversation between the first person to eat an oyster and his buddy.

“Hey, Sam, I’ve been fishing today, and I caught a mess of grouper. You want to join me for dinner?”

“No thanks, Fred. I think I’m going to eat these oysters. Pass me them soda crackers.”

“Uh, Sam, have you been in the psychedelic mushrooms again?”

Over the years, I’ve eaten plenty of unusual things. But I don’t think I have ever been the first person to try anything. I prefer to let someone else chart that course and report back to me what they find. I’ll let others be the pioneers.

My stomach thanks me.