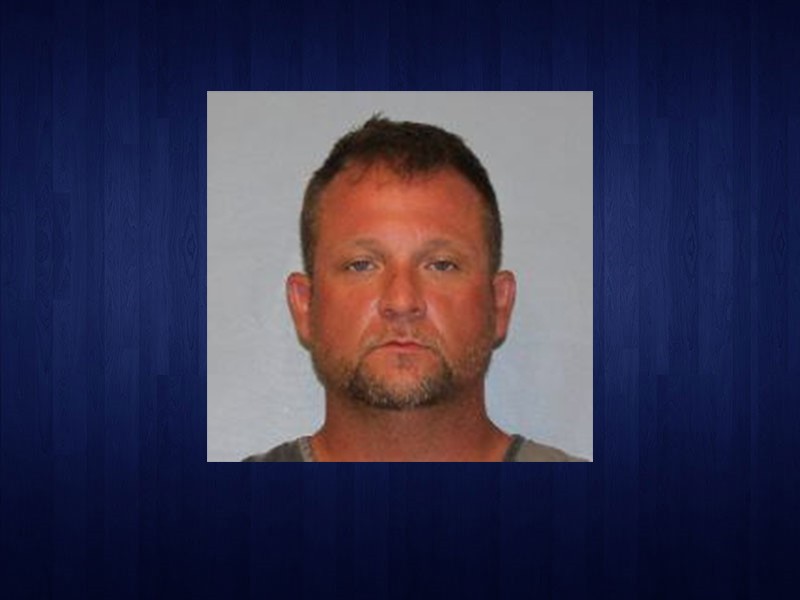 A Flowery Branch man faces several charges including aggravated assault and criminal damage to property after he allegedly rammed his truck into another vehicle multiple times last week.

According to the Hall County Sheriff's Office, Michael Joseph Otting allegedly hit the victim's vehicle head-on Friday while the woman was parked at a church near the intersection of Friendship Road and Lake Lanier Islands Parkway. The woman drove away and Otting followed, stricking her vehicle with his twice more while the two were driving.

The victim was able to lose Otting and met with Hall County Sheriff's Office Deputies. While the victim's car was heavily damaged, she was not injured. The victim and Otting had previously been in a relationship.

Deputies obtained a warrant for Otting's arrest and Gwinnett County Police located him Friday afternoon. Otting was arrested and police transferred him to the Hall County Sheriff's Office.

This case is still under investigation by the Hall County Sheriff's Office.