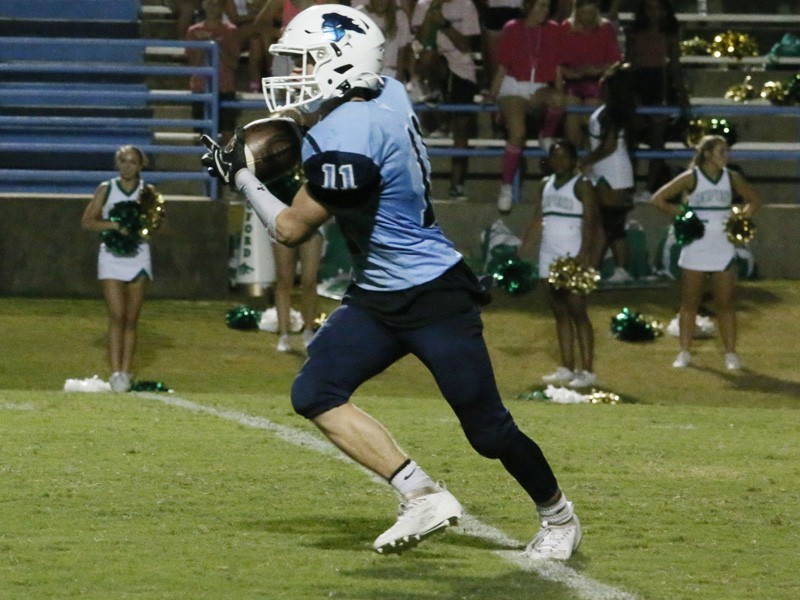 Johnson and Jackson County will be housed in Region 8-5A for the 2020-21 season.
File Photo
Contact Editor

The newest series on AccessWDUN, our 2020 region rundown webcast, will look at each region involving northeast Georgia area teams as we, hopefully, begin preparations for the upcoming 2020-21 sports season.

We are starting with football, looking at each region beginning with Class 7A. We will work our way down the Class A Private and Public and every classification in between.

This week we will dive into Region 8-5A, which features Johnson and Jackson County.

The foundation of the old Region 8-5A is still intact with defending region champion Clarke Central, Johnson, Loganville, and Walnut Grove making up half of the new region. But Buford, which won the Class 5A state title, has moved up to Class 6A while Cedar Shoals dropped down to Class 4A.

New additions are Apalachee and Greenbrier, both dropping down from Class 6A, Eastside out of Covington moving up from Class 4A, and the Panthers, who were put in Class 4A with the new realignments but opted to play up in Class 5A and Region 8-5A in particular.

This week Georgia coaching legend and Jackson County football coach Rich McWhorter, who is 14th all-time in Georgia with 291 victories, joins Bo Wilson and Jeff Hart to discuss the new region and the Panthers' jump up into the third-highest classification in the state.

On paper Region 8-5A looks top-heavy with Clarke Central and Eastside as the only teams coming off winning records in 2019. However, that could make for an interesting, and competitive, battle for playoff spots.