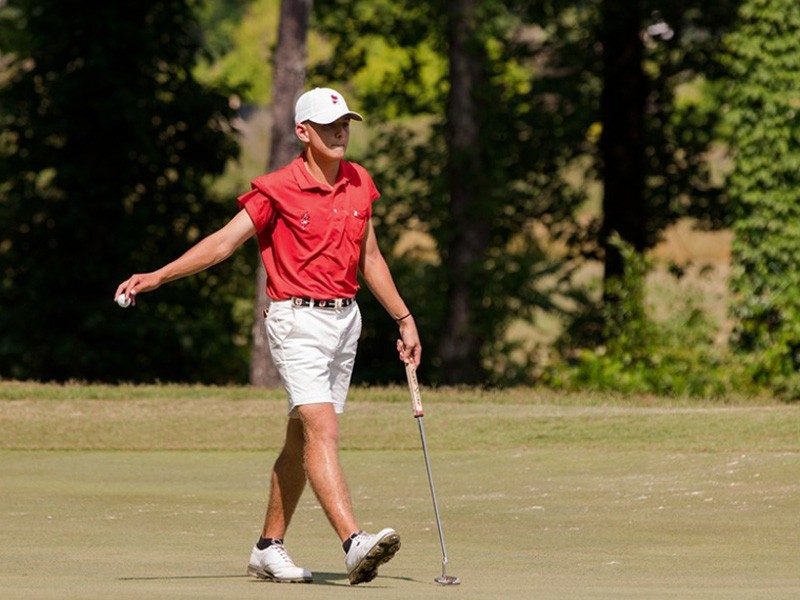 GAINESVILLE — Zayne Hilderbrand has moved past the cancellation of his senior season.

The 2018 Hall County Champion and a top golfer on the Gainesville Red Elephants' golf team said it took him a few days to officially accept the fact his senior year was basically over.

He made peace with the shutdown while practicing at Chattahoochee Golf Course earlier this month. And committing to the College of Coastal Georgia to play golf back in November also helped ease the burn.

"After the season was canceled, I took a few days off and really thought about things and about how grateful I was that I didn't need the senior season to get a scholarship," he said. "I knew where I was going. I talked to some of my future teammates and they just wanted me to keep practicing hard."

Hilderbrand is a product of the Gainesville golf program -- a program that is well known for producing college golfers, the 1973 Masters champion Tommy Aaron and seven state championships.

"That's really the main reason I am where I am today," he said about playing at Gainesville. "Coaches have always told me that they are giving me the answers, and it's time for me to use them. The coaching was the best I could have got in high school anywhere in the nation, by far. They taught me a lot of course management. That's huge because a lot of college players get to college, and that's one of the first things that coach (Clay McDonald) says is they don't know their way around the course."

Hilderbrand points to his sophomore year in the Class 6A state tournament at Jekyll Island's Pine Lakes Course as a key turning point in his young career. He turned in a personal first-round best, at the time, 69, to help the Red Elephants stay within striking distance of the eventual state champ, Johns Creek. Gainesville finished third in the state in 2018.

"I put up a good number that first day," he said. "Our team didn't really struggle that much, but they needed a really good score and I was able to do that for them. It was just great that I was able to look up to those four juniors and seniors my freshman and sophomore and really lead the way my junior and senior year, helping the players behind me grow and develop into better players."

Hilderbrand will don the blue and white for the Mariners next season and said he chose the school for a couple of reasons: location - St. Simons - and a place he can grow as a player and person.

"I went down there to visit and loved it," he said. "It's the best place for me to develop as a player and as a person with all the teaching pros. I want to get better. I picked them over some other schools. I could have gone to a few more places but ultimately wanted to go there to get better." 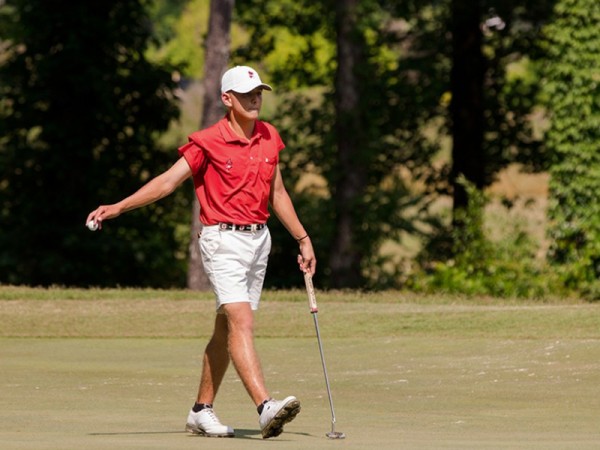 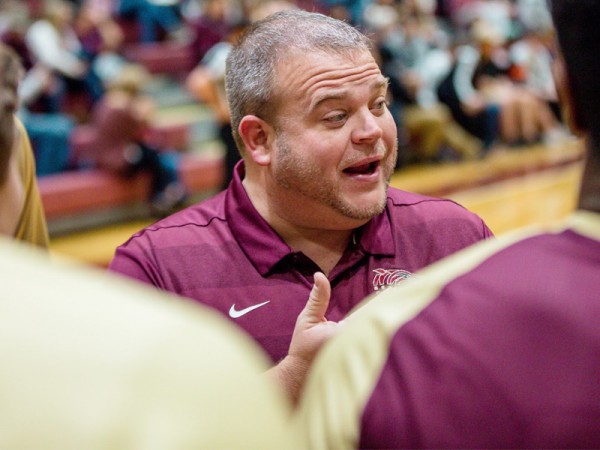 Basketball: Lumpkin tabs Johnson grad as next boys coach
After 16 years as the assistant, Michael Parker has made it to the top. 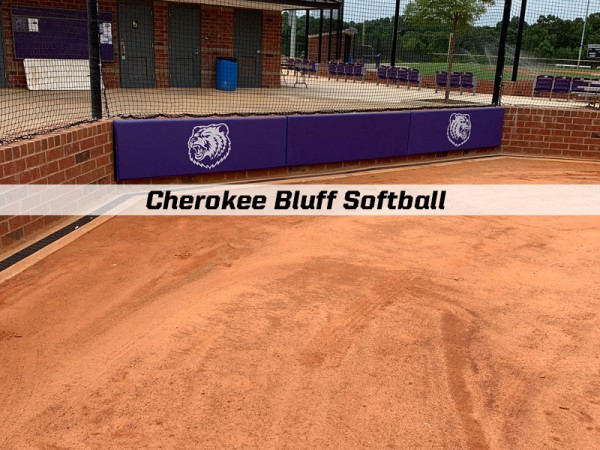 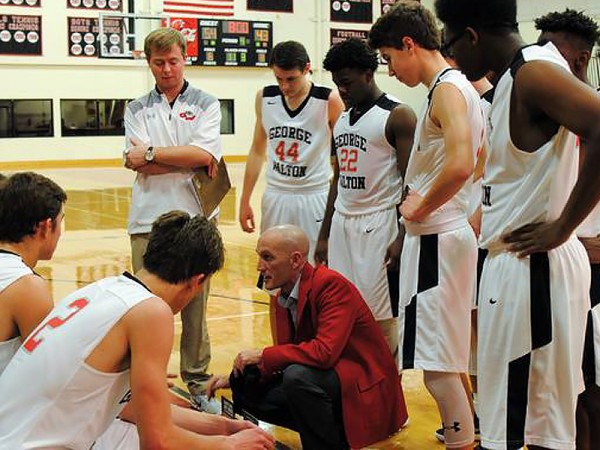 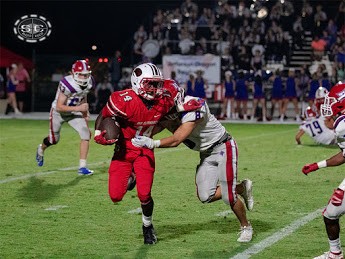 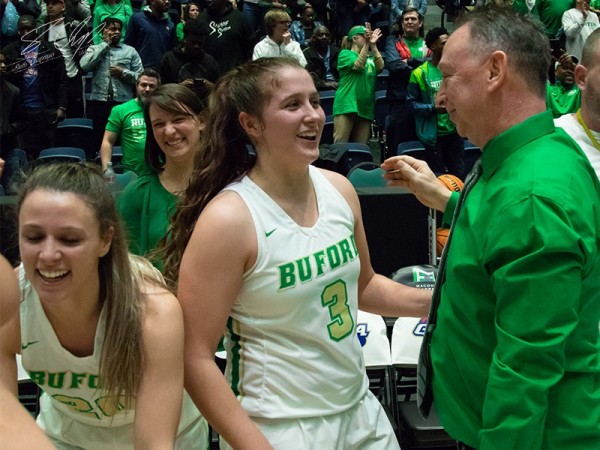 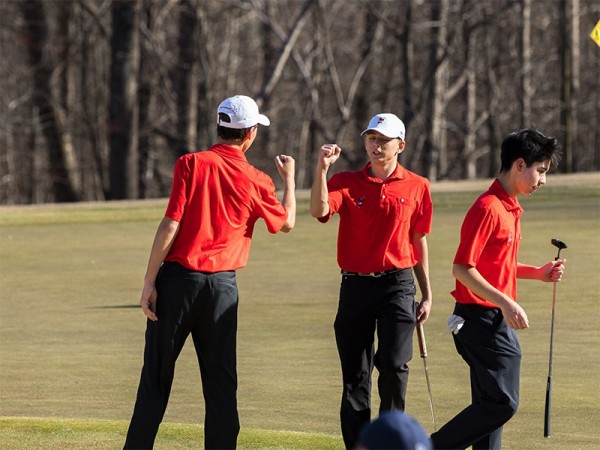 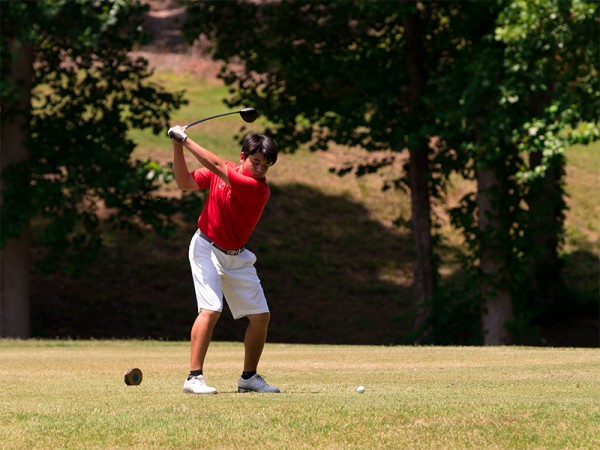 STATE GOLF: Gainesville boys finish 3rd in 6A; girls are 5th
The Red Elephants improved nine strokes from Day 1 to finish third in the Class 6A tournament Tuesday at Woodmont Golf Course
By Bo Wilson | Video by Seth Chapman

Golf: Despite rough 2nd round, Weaver holds off field to win UGA Junior Classic
Despite a rough second day and shotting a 10-over par 81, Gainesville High golfer Davis Weaver was able to hold off Mac Ehringer of Dawsonville by one stroke for an 11-over 153 total to win the UGA Junior Classic Wednesday on the University of Georgia Golf Course.
By AccessWDUN Staff 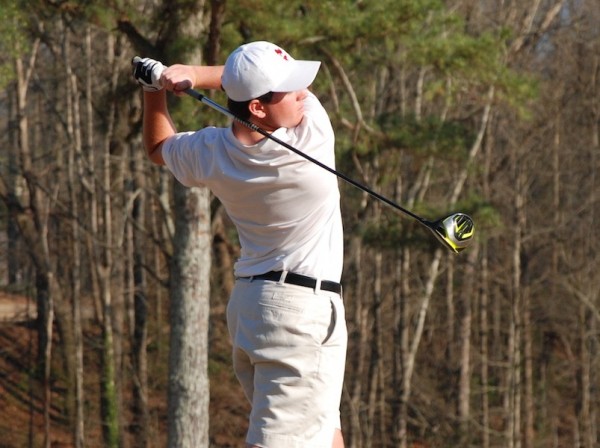