Picking a TV character to lead us 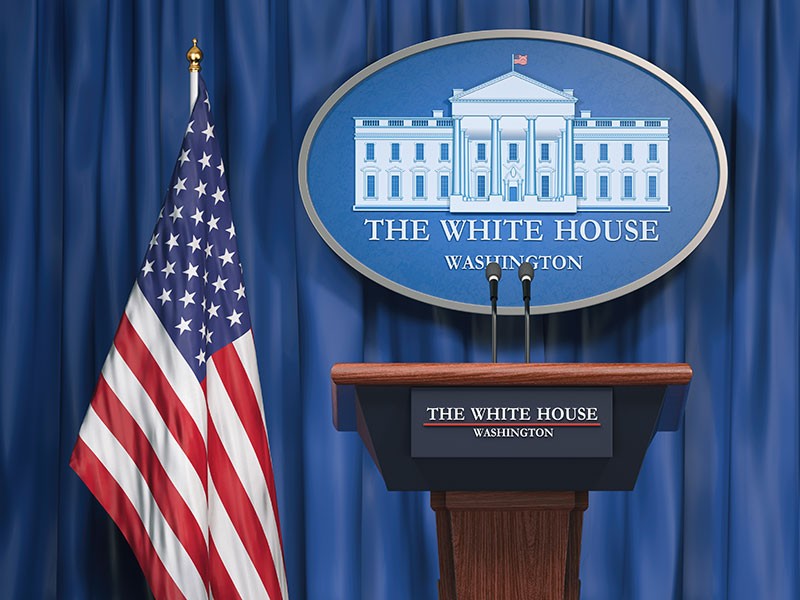 With the coronavirus pandemic seemingly consuming every news cycle, it’s sometimes easy to forget we’re in the middle of a presidential race.

To be honest, I’m a little happy about that. I was already getting sick of the presidential race. I’m not crazy about any of the possible candidates, and I’m tired of my choices in every election being the evil of two lesser.

But who else could we choose? I’m certain there are qualified people in America who’d be great presidents. However, I’ve spent so much time sheltering in place watching television that the only people I can think of are TV characters.

Just think about the possibilities if we seriously were to elect TV characters to the highest office in the land:

Arthur Branch. He’s the district attorney on “Law & Order” who was portrayed by Fred Thompson. Thompson ran for president a couple of election cycles ago. If he was good enough to run for president, we might as well consider his character, too.

Olivia Pope. She’s from “Scandal.” If you’ve ever seen that show, you know that her tenure would be marked with lots of behind-the-scenes back-stabbing, double-dealing and blackmail. On second thought, maybe that’s too much like what we already have.

Fred G. Sanford. And the G stands for “Gonna cut your taxes.”

Marshal Matt Dillon. He’s a strong, no-nonsense lawman, and with all the trouble we’ve got with Kim Jong-Un, wouldn’t it be nice to have someone like him in office?

He could name Festus his Secretary of State.

Jessica Fletcher. As the heroine of “Murder, She Wrote,” Jessica always seemed smart, articulate and well-mannered, and her ability to quickly process complex facts would be an asset in what must be the world’s most stressful job.

On the other hand, did you ever notice that everywhere she went, from her home in Cabot Cove to locations all over the world, someone died? Frankly, I’d stay away from Jessica. If you ask me, she’s a serial killer who’s been framing folks all these years.

Samantha Stevens. We’d get our first woman president and, as an added advantage, if the Taliban start giving us trouble again, she’ll just twitch her nose and the entire country becomes Afghan Disney. Of course, she’d have to divorce Darrin. He never liked Sam using her witchcraft, which I always thought made him one of the dumbest characters in TV history.

This fool is married to a beautiful blonde woman who, simply by twitching her nose, could give him wealth, power and immortality. But no, he’d rather do things the mundane, mortal way. No wonder Endora changed him into an old toad.

Barney Fife. Sure, he’s not the brightest bulb in the chandelier, but he’s a stern taskmaster. At the first sign of trouble with Congress, he’d nip it in the bud. I can hear him now, telling his vice president, Ernest T. Bass, “You go read any book you want on the subject of politics and you'll find every one of them is in favor of bud-nipping.”

Josiah Bartlett. He’s the president from “The West Wing.” If we’re going to elect TV characters as president, let’s at least get one who already knows how to do the job.