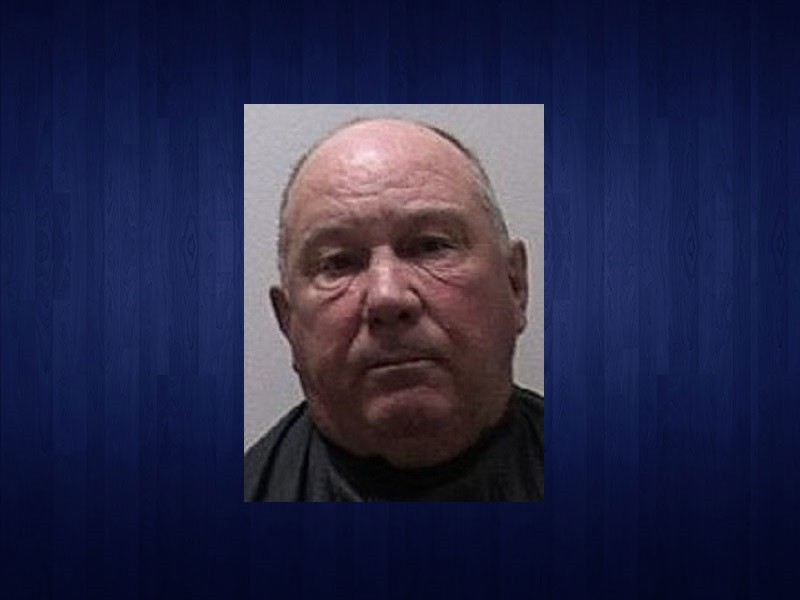 Benny Pate, a member of two Habersham County appointed bodies and a candidate for county commission, is out on bail after being arrested on a misdemeanor charge April 1.

Pate, 63, faces a misdemeanor charge of sexual battery following an incident March 29 in The Orchard, a gated community north of Turnerville.

A juvenile female and a male friend went to meet another male at The Orchard to go fishing in the pond, said Sheriff’s Lt. Matt Wurtz.

The group encountered Pate, who was on his golf cart.

“He asked if she wanted to go for a ride on his golf cart and see the golf course and she accepted,” Wurtz said.

The reported incident happened while the young female was on the golf cart with Pate, Wurtz said.

“He wasn’t charged until after his interview with Investigations,” Wurtz said. “All we had initially was a complaint.”

“We have a called meeting on April 8 and more than likely we will add an item to the agenda to discuss his continued involvement on the planning and airport commissions,” said Habersham County Commission Chairman Stacy Hall.

AccessWDUN reached out to Pate for comment but so far has not received a response. This news story will be updated if a response is received. 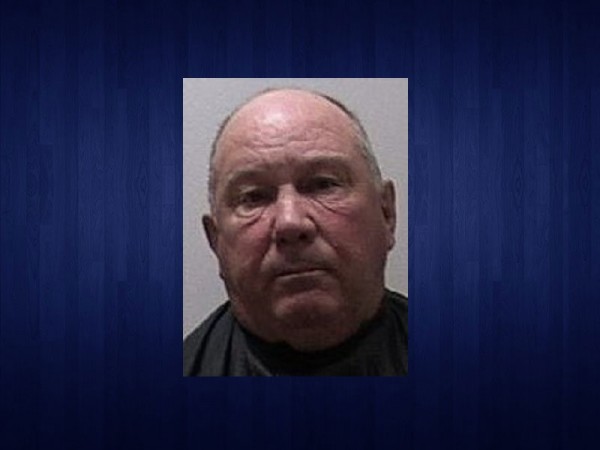 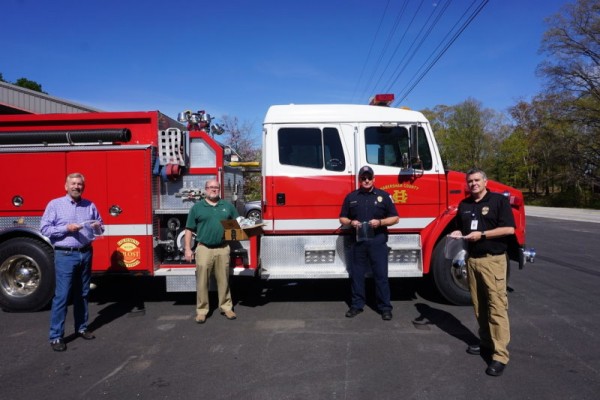 Face shields 3D printed by local schools donated to Habersham County Emergency Services
While medical supplies like gloves and N-95 masks can be in short supply these days, many community members are turning to hand sewing masks; but others have a different idea.

Qualifying continues through noon Wednesday for Cleveland Ward 2
No one qualified Monday for the Cleveland City Council Ward 2 seat. 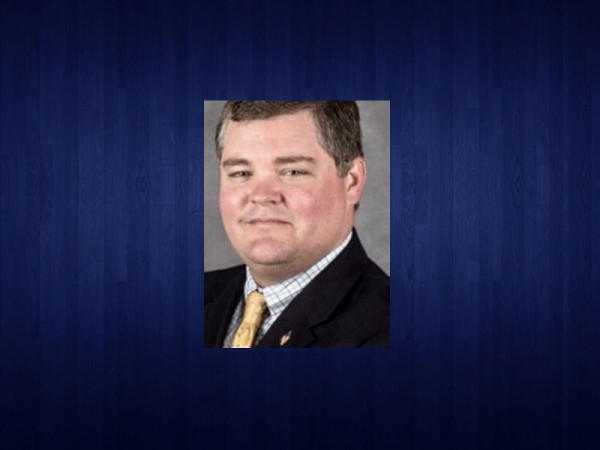 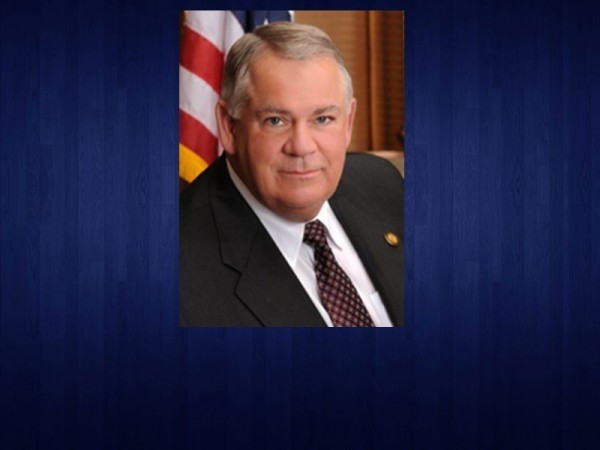 As virus spreads, so does gloomy outlook for Georgia budget
Deaths and the number of confirmed COVID-19 cases in Georgia continued to increase Saturday, even as lawmakers tried to grapple with what the pandemic will mean for state finances.
Politics

None injured after suspect opens fire on two vehicles in Hall County
A Clermont man faces several charges after authorities say he fired multiple gunshots into vehicles parked outside a Hall County home on Thursday morning.
By Bryan Pirkle 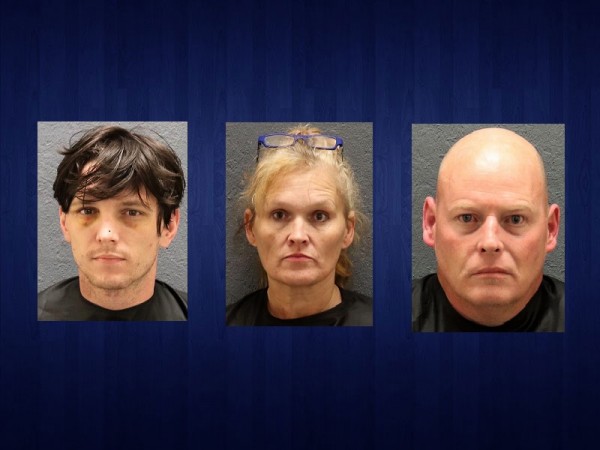 Driver charged with DUI after vehicle strikes child in Clarkesville
A 6-year-old boy was transported by ambulance after being struck by a car in Clarkesville Sunday night.
By Rob Moore