11:42AM ( 1 hour ago ) News Alert
Joe Biden calls for national unity in his inaugural address 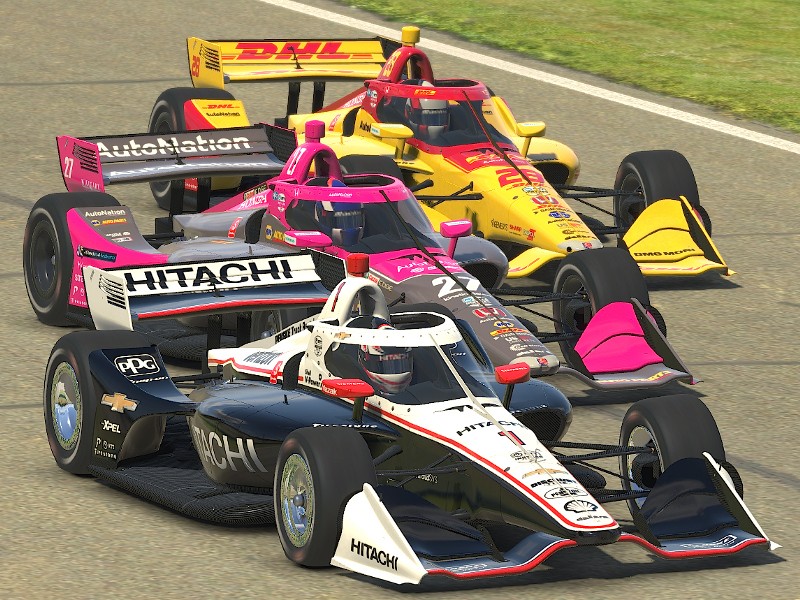 The live, virtual racing event will feature a field of NTT INDYCAR SERIES drivers in Honda Indy Grand Prix of Alabama at 2:30 p.m. ET on NBCSN. The event will mark the inaugural INDYCAR iRacing event to appear on NBCSN.