As virus spreads, so does gloomy outlook for Georgia budget 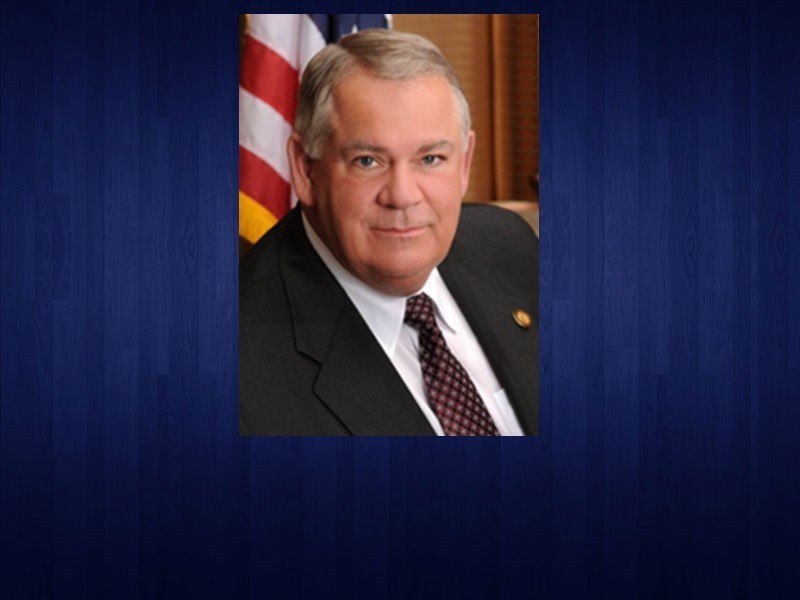 ATLANTA (AP) — Deaths and the number of confirmed COVID-19 cases in Georgia continued to increase Saturday, even as lawmakers tried to grapple with what the pandemic will mean for state finances.

State House Speaker David Ralston and the top budget writers in the House and Senate said efforts to cut income taxes or increase pay for teachers or other state employees are probably dead for this year. They all assume state revenues for the upcoming budget year beginning July 1 are likely to dive from previous projections and say even the patched-up budget for the rest of this year may overflow again with red ink.

“I think the initiatives we talked about in the version we passed are not going to go forward,” Ralston, a Blue Ridge Republican, told The Associated Press on Friday. “That includes the teacher pay raise and the 2% merit raise (for other state employees) and the tax cut.”

The number of deaths in Georgia had increased to 79 by Saturday night and there were 2,446 confirmed cases in the state, 31 of them in Hall County.

Lawmakers have already had a close encounter with the coronavirus, with at least five senators and one House member sickened. Lawmakers were considering a return to the capitol around April 15 after they suspended the session in mid-March. But Ralston and others say that's now too soon.

“Members have a lot of concern about the public health risk of assembling at a time when community spread is very high," said House Minority Leader Bob Trammell, a Luthersville Democrat.

A delay is OK by House Appropriations Committee Chairman Terry England and Senate Appropriations Committee Chairman Jack Hill, both Republicans. They say they have been in close communication with Kemp's administration but said projecting revenues for the upcoming year is impossible until some tax data comes in. Setting the revenue estimate is Kemp's job, but a spokesman said Office of Planning and Budget Director Kelly Farr wouldn't be available to reporters until later.

“Nobody knows what we're up against," said England, who's from Auburn. March sales tax numbers won't be available until late April, and those could be propped up by panic buying. Lawmakers have until June 30 to pass a budget, but Hill said they're likely to pass a stripped-down budget before then “and be prepared to revise it.”

“It's going to be reminiscent of the budgets in the recession,” said Hill, who's from Reidsville. Those spending plans saw deep cuts, with many services saved from total elimination only by infusions of federal aid.

There could be further revisions to the revised budget Kemp signed for the current year, which cut $159 million amid already slowing revenues. That spending plan took $100 million out of Georgia's $2.8 billion savings account to fight COVID-19, but England and Hill said revenue may fall short again.

Other ambitious proposals are likely to die in a drastically shortened remainder of the session, almost everyone agrees. When asked what else is essential to pass, Ralston answered “Frankly in my mind, not a lot.”