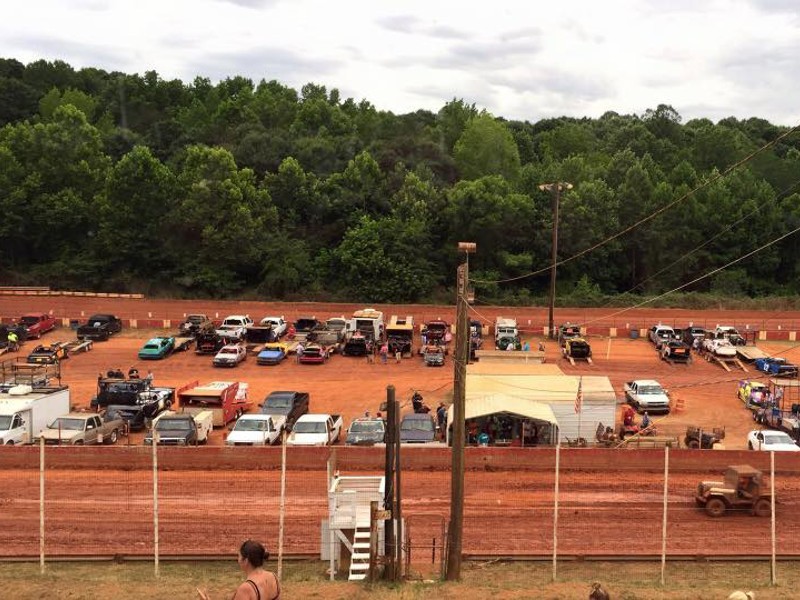 A trio of speedways have joined the list of Peach State race tracks to cancel their planned racing programs.

Winder-Barrow Speedway in Winder, Georgia, Boyd’s Speedway in Ringgold, Georgia and Senoia Raceway in Senoia, Georgia will sit silent this weekend after announcements on Wednesday.

Winder-Barrow Speedway announced via Facebook Wednesday morning that the event planned for this weekend at the ¼-mile clay raceway has been postponed.

Officials say they hope to be back in action next weekend. Check WinderBarrowSpeedway.com for further updates.

Both Boyd’s Speedway in Ringgold and Senoia Raceway were slated to play host to the Schaeffer’s Oil Spring Nationals Series for the tour’s season opening weekend.

On Wednesday morning, series officials announced that both events have been rescheduled to next month.

The event at Boyd’s Speedway has been moved to April 17, with the Senoia race following on April 18. Visit SouthernNationalsSeries.com for further updates.