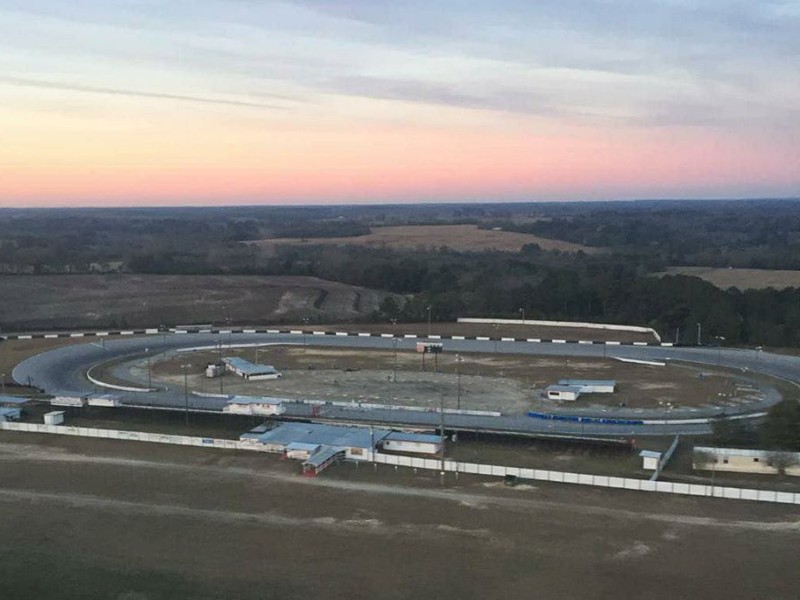 More postponements have been announced around the motorsports world, including several short track events and series races as the country continues to grapple with the COVID-19 pandemic.

The 44th Rattler 250 asphalt Super Late Model race at Southern Alabama Speedway in Opp, Alabama has been postponed from its March 22 date. A rescheduled date for the race, which also serves as the season opener for the Southern Super Series, will be announced at a later date.

The CARS Racing Tour has also announced that the upcoming Old North State Nationals, scheduled for April 4-5 at Orange County Speedway in Rougemont, North Carolina, has been postponed indefinitely.

The move came after North Carolina Governor Roy Cooper passed an executive order that banned public gatherings of more than 100 people for the next 30 days.

The Lucas Oil Late Model Dirt Series has also announced an postponement to the 2020 season for 30 days.

Both the World of Outlaws Sprint Car Series has put their season on hold as well. Visit WorldofOutlaws.com for more information.