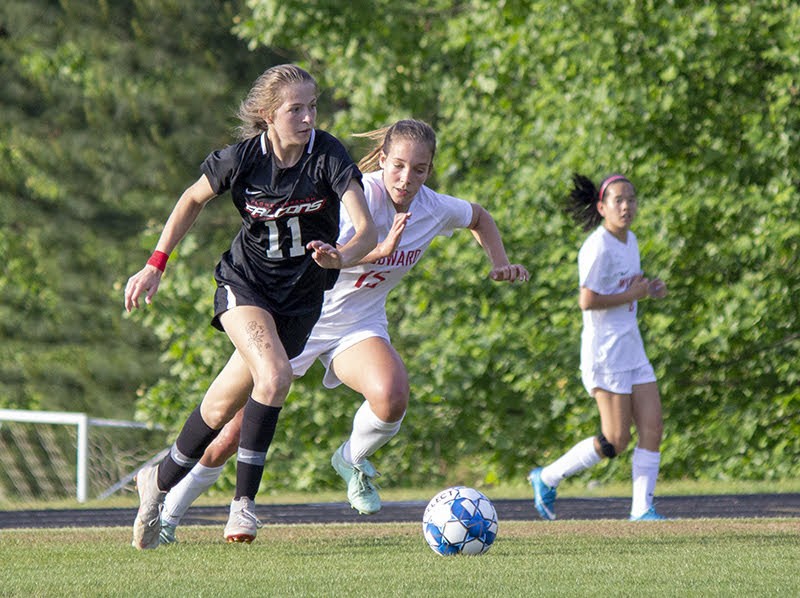 GAINESVILLE — The Gainesville City School System became the first system to officially call off school and extracurricular activity due to the in response to the novel coronavirus, COVID-19.

Gainesville Superintendent Jeremy Williams issued a release late Thursday that the system will be closed from Monday, March 16, to Friday, March 20.

Jackson County has announced that all athletic events from March 16 to March 30 have been suspended for Jackson County and East Jackson high schools. Buford City also announced late Thursday it is suspending action beginning on Monday.

On Friday, Dawson County Athletics Director Jason Gibson said the school will suspend all GHSA activities for two weeks starting effective immediately, which means all sporting events scheduled for Friday, including the varsity baseball game schedule vs. Cherokee Bluff is a no-go.

Banks County Athletics Director Mike Cleveland said they are expected to make a decision later Thursday. Officials at Dawson County and Habersham will wait until Friday to make any statements beyond this weekend. Jefferson also will wait to make an announcement.

(Check back later for updates on other school systems,)

Soccer standings, notebook; No. 1 Johnson boys ready to open 8-5A schedule
The prep soccer season is kicking into high gear and several northeast Georgia area teams already are beginning to show off their clout... 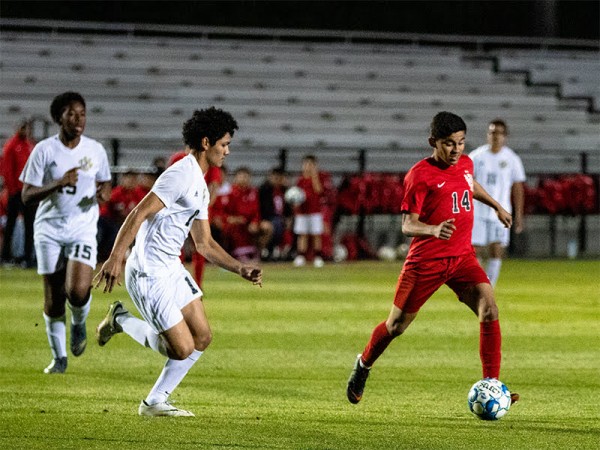 Baseball: Sechrist, No. 4 Falcons open 7-4A with shutout win over No. 2 Marist
The Class 4A No. 4-ranked Flowery Branch baseball team showed exactly who they are Wednesday night in their Region 7-4A opener with No. 2 Marist...
High School Sports