White County man found guilty in death of his girlfriend 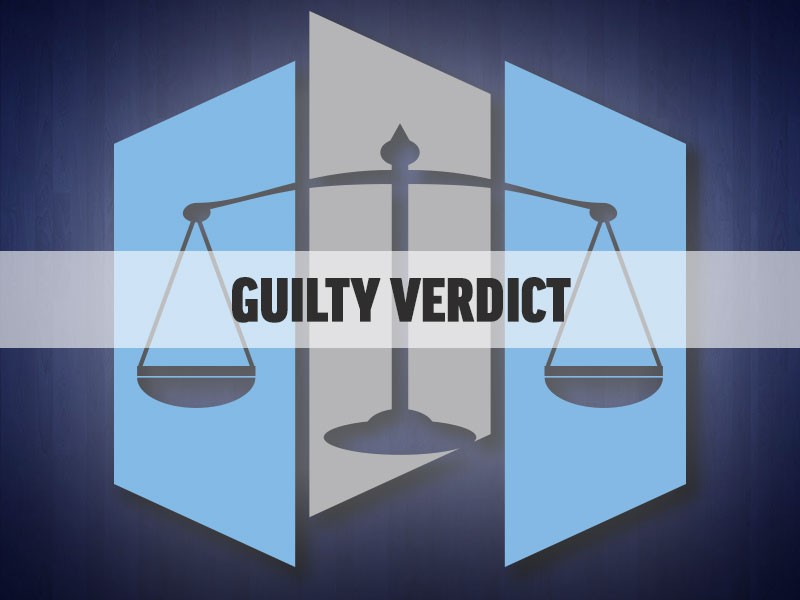 After a week-long trial, a White County jury on Friday found a 37-year-old man guilty in connection with the 2017 death of his girlfriend.

At the time of her death, the White County Sheriff’s Office reported the victim had significant injuries to her body. During their investigation, police discovered Mayo and the victim had been involved in a verbal altercation in Helen the night before her death.

Because Smith’s two daughters live in Michigan, Collier on Friday allowed them to provide the court with their victim impact statements to be included in the sentencing phase so they could return to Michigan. 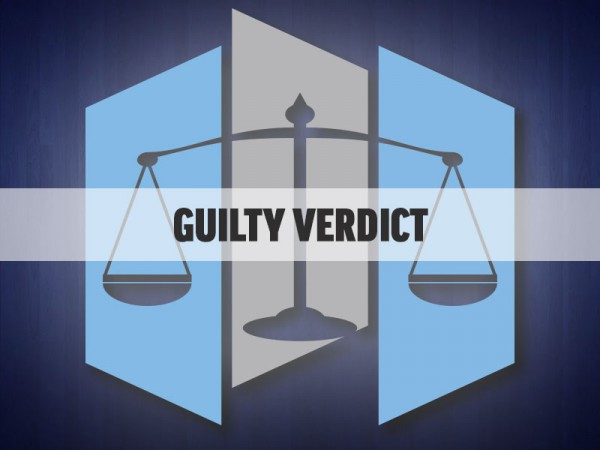 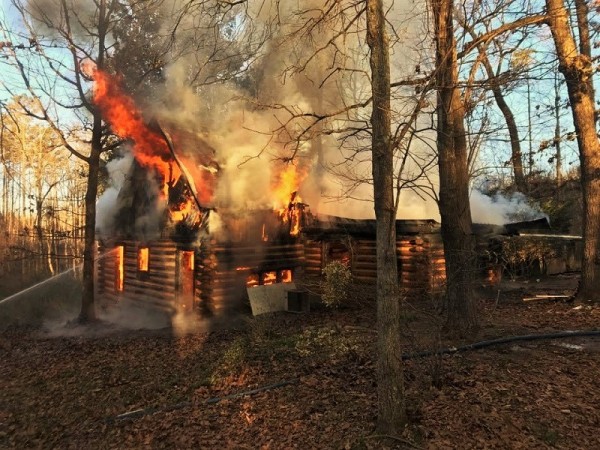 Habersham confirms arrest of suspect in fatal fire
The Habersham County Sheriff’s Office has made an arrest in connection with Saturday morning’s fatal fire on Yonah Post Road, which has been ruled a homicide.
Updated
Local/State News 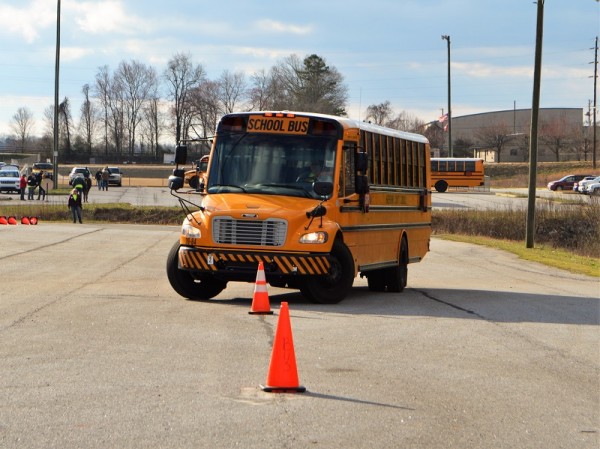 Region’s school bus drivers train, compete for safety
School bus drivers from six Northeast Georgia counties gathered in Clarkesville Saturday to compete to be the safest on the road.
By Rob Moore 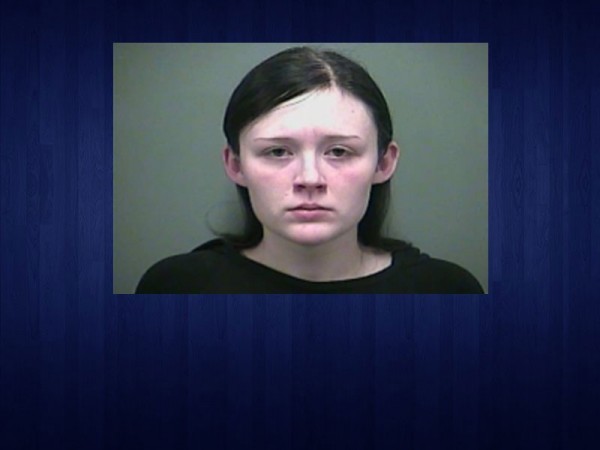 White County wreck hurts 10, including six juveniles
More information is now available about the six children who were among 10 people injured in a three-vehicle wreck on Ga. 11/U.S. 129 in southern White County Saturday.
By Rob Moore 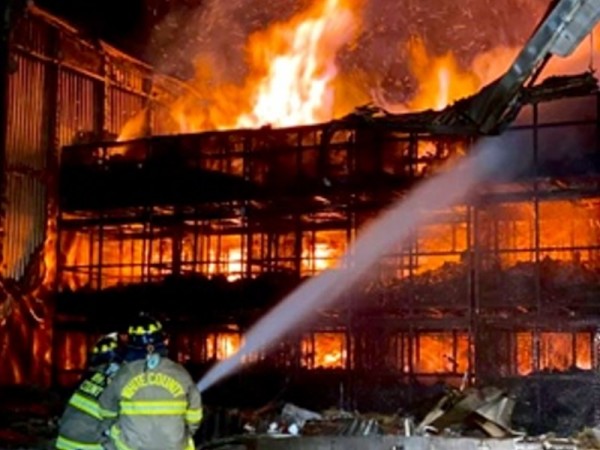 Blaze in White County firewood kiln results in explosions
A mechanical failure is believed to be the source of an explosive Wednesday night blaze at a firewood company in White County.
By Rob Moore