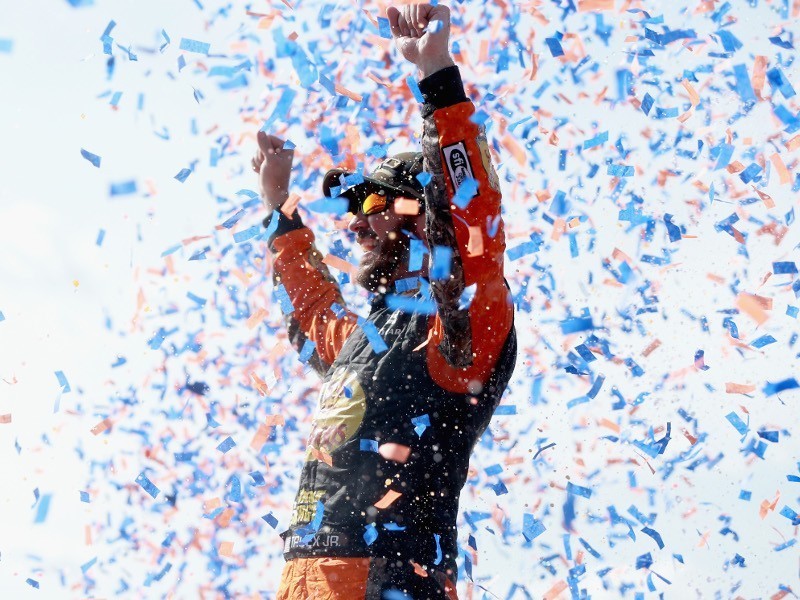 FONTANA, Calif. - Martin Truex, Jr. picked up his first and only victory at Auto Club Speedway in 2018, but he’ll face a major challenge in trying to become a repeat winner in Sunday’s Auto Club 400.

Truex’s No. 19 Joe Gibbs Racing Toyota failed pre-qualifying inspection three times on Saturday morning. By rule, Truex was not allowed to post a lap in time trials, relegating the 2017 NASCAR Cup Series champion to the last (38th) starting position for the third event of the season.

Though Truex was pleased with the performance of his car in Friday’s practices, he’ll have to work especially hard to make significant progress on the two-mile track. Truex, at least, has the right attitude for the job.

“I’m always optimistic,” he said. “I did feel good about our car (in practice) and seemed like long runs we were strong. Hopefully, we’ll have a lot of those tomorrow and be able to use those to our advantage.”

Truex said the inspection failures were the result of compounding problems.

“I guess we failed a small spot on the body the first time through and then fixed it, came back and then got into the LIS (laser inspection station) roulette game. Chased that around a few times and here we are.”

Making his charge to the front even more difficult is the abrasive asphalt at Auto Club — all but eliminating two-tire calls to gain track position.

“There’s not many opportunities here because of tire wear,” Truex said. “You have to put tires on. If you don’t, you’re just going to get run over. We’re just going to have to pass some guys and look forward to having some fun.”

Bounty Or No Bounty, Kyle Larson Will Race A Truck For Fun

Larson’s tweet was intended in good fun, but it inspired driver Kevin Harvick to offer a $50,000 bounty to any NASCAR Cup Series driver who could defeat Busch in one of his four remaining starts this season. Marcus Lemonis, chairman and CEO of the series sponsor put up another $50,000.

Chase Elliott will take up the gauntlet March 14 at Atlanta Motor Speedway. Larson has announced he’ll try his luck against Busch Mar. 20 at Homestead-Miami Speedway.

“It was really a joke,” Larson said of his initial tweet. “I’m not offended when Kyle Busch wins Truck races. I actually like it a lot, because I feel like it helps expose the guys that are good and the ones who aren’t. I think when he does win and he has to battle for the wins, I think it shows which kids are really good. So, I just dropped some cherries on there because, when I do win dirt races, I do get a lot of that as well.

“It was more of a dig at the NASCAR fans and dirt fans who give me crap also, but in a different series. But I guess it upset (Kevin) Harvick enough that he put a bounty up, which is cool. I think it’s great for the sport and great for the Truck Series. Hopefully, the ratings are even better for these races coming up, and hopefully it’s exciting, too.”

Even if Elliott dethrones Busch at Atlanta, Larson says he will still race a truck at Homestead.

“Yeah, for sure, I’m going to run,” Larson said. “I’m committed to run. I’d like to beat him and think that I could have $100,000 in my pocket, but, yeah, it’s really not about the money to me. I think it’s a cool fun kind of challenge, and I look forward to trying to beat him.

“And if the money is still out there when I do get that chance, it’ll be a lot of fun. But Kyle Busch is the best. It doesn’t matter what type of car he’s in. It’s not going to be easy. It never is, no matter what car or truck you’re in. But it’ll be fun, and I feel like Homestead is my best track and my best opportunity to do it.”

What happened in Vegas might not stay in Vegas this time.

Byron didn’t hold that spot for long. Matt DiBenedetto, restarting third, had a strong run to the inside of Byron’s No. 24 Hendrick Motorsports Chevrolet, but DiBenedetto slid up the track into Byron’s left-side door and caused a tire rub on Byron’s Camaro.

Byron’s tire went flat during the two-lap dash to the finish, relegating the 22-year-old driver to an 11th-place finish. DiBenedetto ran second to Logano, matching his career-best result.

DiBenedetto reached out to Byron after the race.

Yeah, he texted me,” said Byron, who made it clear he won’t forget what happened in Vegas. “We’ll just race guys like they race me. That’s pretty much how it goes.”

Was there anything Byron could have done differently on the final restart?

“I think the third-place guy was in a big advantage last week — that’s the guy who had the best restart,” Byron said. “But I think you’ve just got to learn from it, see what you can do with your mirrors and try to make a quicker adjustment. And my spotter and I talked a little bit, too, so that’s really all it is.” 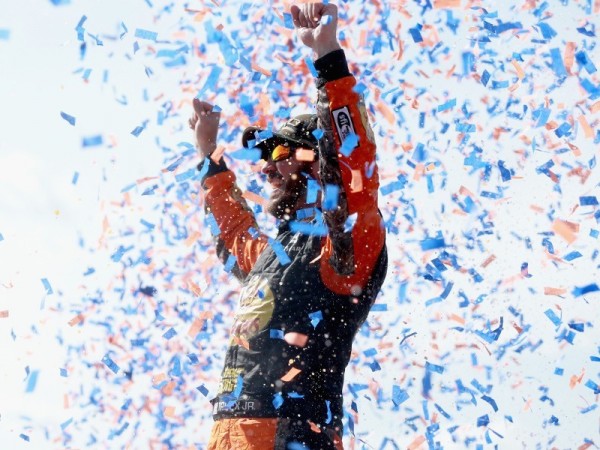 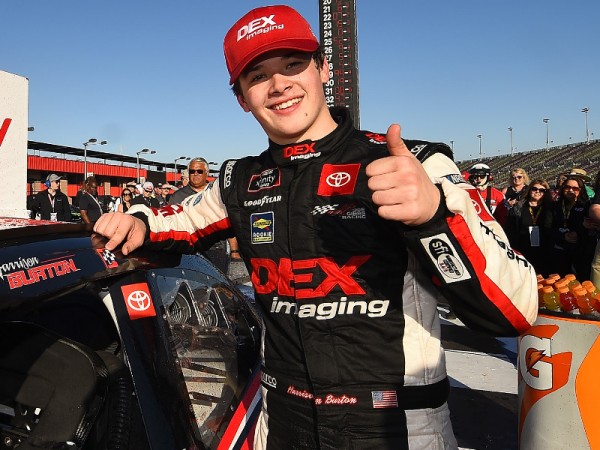 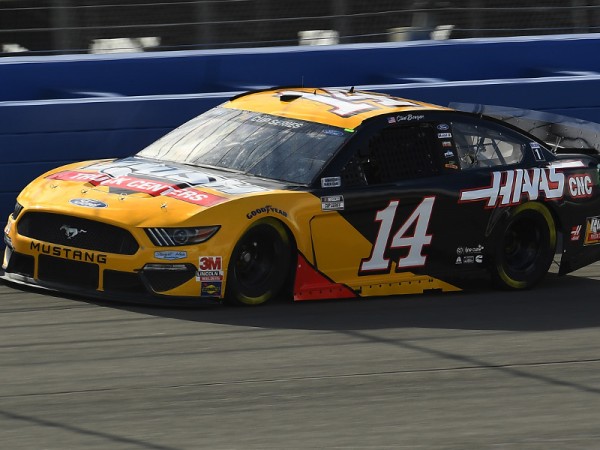 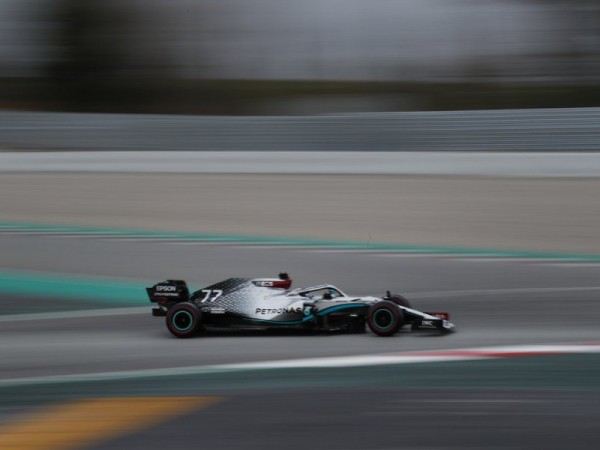 Mercedes’ Bottas fastest on final day of F1 preseason
Valtteri Bottas set the fastest lap time on the final day of Formula One testing on Friday, as Mercedes maintained its status of title favorite heading toward the new season. 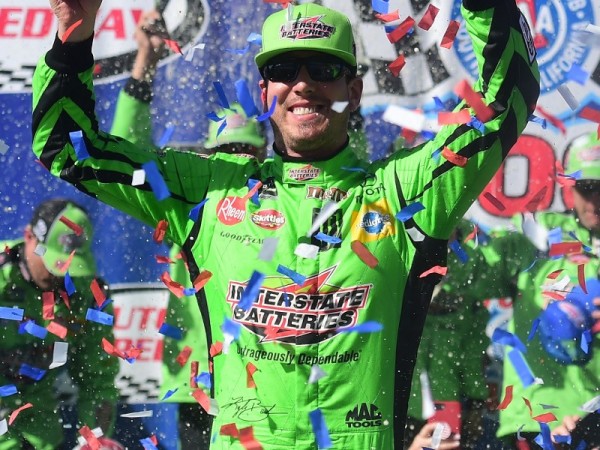 NASCAR’s West Coast Swing continues at Fontana
For the first time in his NASCAR Cup Series career, 26-year old Ryan Blaney is leading the championship driver standings – a runner-up in the season-opening Daytona 500... 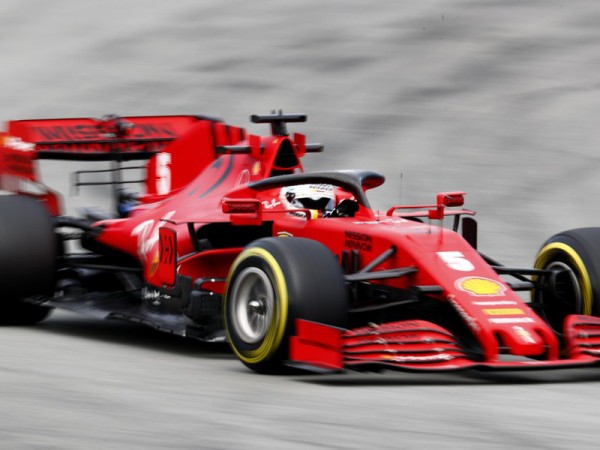 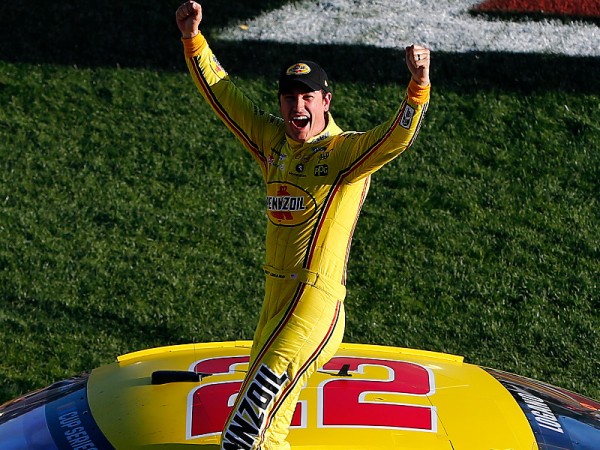 Logano defends his win in NASCAR Cup Las Vegas race
In a final two-lap scramble that ended with a multicar crash on the frontstretch at Las Vegas Motor Speedway, Joey Logano found a way to defend last year’s victory... 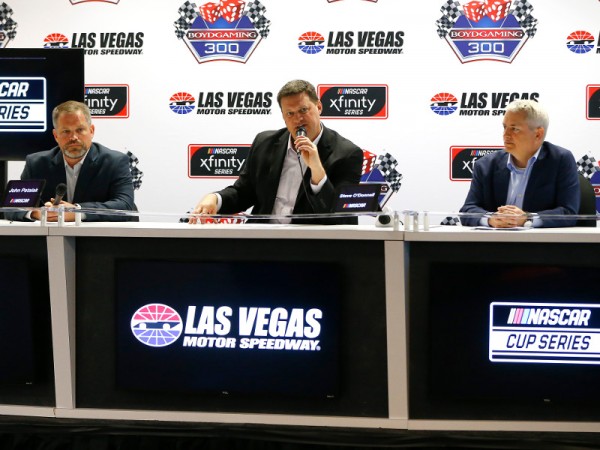 NASCAR gives update on response to Ryan Newman’s crash
What seemed like an eternity was actually 19 seconds. After Ryan Newman’s battered race car came to rest last Monday at the end of the tri-oval in a brutal wreck at the finish of the Daytona 500...
NASCAR Cup 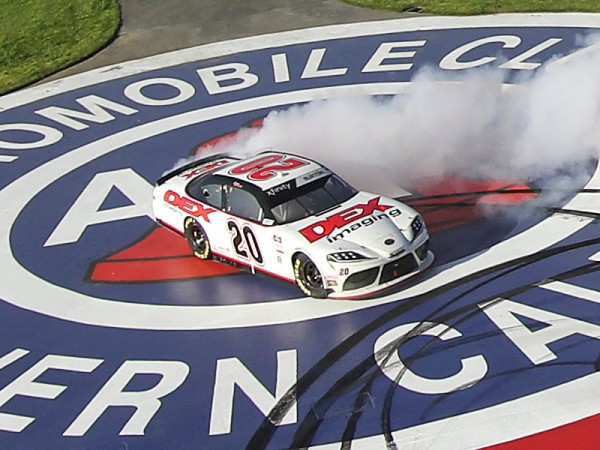 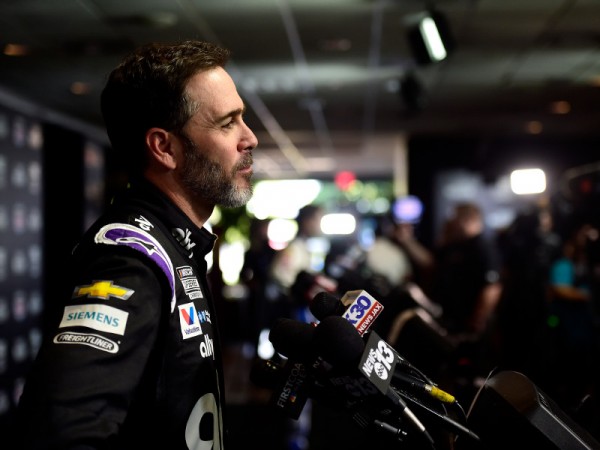 Johnson brings vivid memories in return to home track
Eighteen years ago, Jimmie Johnson came to Auto Club Speedway with no job security. This weekend, Johnson returns to the two-mile track for his last ride as a full-time...
By Reid Spencer-NASCAR Wire Service 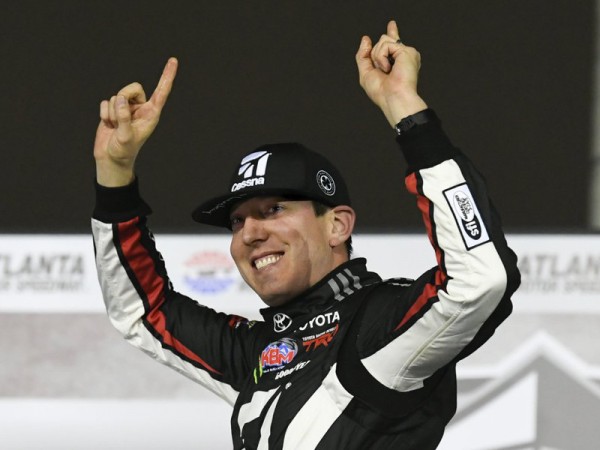