Elliott set to chase down Daytona 500 win and history 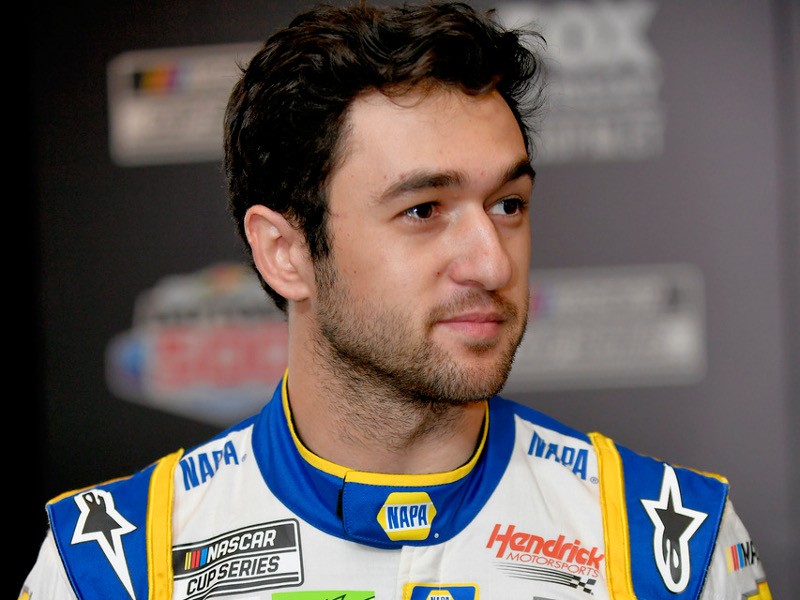 Sunday’s 62nd running of the Daytona 500 will mark 35 years since Bill Elliott first drove into victory lane as a winner of the “Great American Race.”

In 1985, everything went right for the popular redhead from Dawsonville, Georgia at Daytona International Speedway. After first sitting on the pole for the 500, the NASCAR Hall of Famer then won his qualifying race on Thursday.

On Sunday, “Awesome Bill from Dawsonville” put on a dominating show, leading 136 of the race’s 200 laps to win the Daytona 500. In doing so, he achieved something only two other drivers before him had done – scoring the “Triple Crown” by sweeping the pole, his qualifying race and the 500. Fireball Roberts made the sweep in 1962, while Cale Yarborough did it in 1984.

Elliott comes into Thursday night’s Bluegreen Vacations Duel qualifying races to set the field for Sunday’s Daytona 500 with the third fastest car from Sunday’s time-trials. That will have him starting on the front row in the first Duel, alongside Daytona 500 pole sitter Ricky Stenhouse, Jr.

While he has been snake bit so far in the Daytona 500, a win last year at Talladega Superspeedway – the only track on the NASCAR Cup Series circuit comparable to Daytona – shows the 21-year-old Georgian knows how to handle the high speed drafting packs that come on the larger tracks.

At Wednesday’s Daytona 500 Media Day, when it comes to strategy for the Daytona 500, Elliott said “Yeah, it’s tough.”

“I really don’t know what the right thing to do is here. I wish I did, but I don’t,” said Elliott. “It’s been a hard thing because you see guys be really aggressive win. I’ve seen guys be really conservative win. There doesn’t seem to be a whole lot of consistency as to who that is and when it is. I don’t know. Kind of play it by ear on Sunday.”

When it comes to his famous father’s track record on the superspeedways – where Bill scored six of his 44 career Cup Series wins, with four at Daytona (including a second Daytona 500 in 1987) and two at Talladega – Chase said it’s not been a topic of discussion between them.

“We haven’t had one conversation about how many he’s got, this or that,” Elliott said. “We both recognize kind of what comes along with that. The people are what allows that to be, right? It’s more than a trophy. It’s more than an award or how many times you got it. I get that now. I think he does, too.”

Elliott said his relationship with his father has grown over the years.

“Really, I think it’s more of a father-son thing more than it is mentor-driver thing. He’s always kind of let me do my thing. I’ve always appreciated that.”

Last year, Chase Elliott turned on the “si-reen” stop the Dawsonville Pool Room – a tradition that started with his dad Bill winning in the 80s – three times for NASCAR Cup Series victories at Talladega, Watkins Glen and the Charlotte infield road course. The road to adding to his six career victories starts with Sunday’s Daytona 500.

But even more important is having a chance to get the 2020 season off to a strong start, and to position himself for a chance to contend for a championship in November.

“I think we have a good opportunity as a team. I think our group is really talented,” said Elliott. “I think (crew chief) Alan (Gustafson) is one of the best in the garage. I really feel like when you have a good group, you have a good pit crew, I feel like I can do a good job.

“When you have all those things in your mind, those things don’t always last forever. I don’t know how long is your pit crew going to be super-fast before somebody else wants to pay them more money to come pit their car. How long is Alan going to want to do it? He’s been here almost 20 years. You just don’t know. Nothing’s forever. I think we have a great opportunity right now. We need to make the most of it.”

*Locked into the Daytona 500 front row