The Georgia Department of Labor has released regional labor numbers for December, and the Georgia Mountains region added to its job force while recording a small increase in the unemployment rate.

"Georgia finished the year strong by continuing to add jobs in all major sectors," Butler said. "Moving forward, we need to attract more people to the workforce, so we can fill these great jobs."

In the region, the December unemployment rate increased by 0.1 percentage points to 2.4 percent. It was 3.1 percent one year ago.

The Georgia Mountains region lost 160 employed residents in December, bringing its total to 342,837. That number has grown by 4,045 over the past year.

Initial claims for unemployment went up by about 65 percent in December. They are up by about 76 percent when compared to last year.

Butler said he was not concerned about the increase in the jobless rate, attributing the uptick to what he called a "calendar issue."

"A lot of these new claims for unemployment benefits were not permanent layoffs -  they were actually temporary shutdowns in manufacturing," Butler said. "Then, this year because of the week where Thanksgiving actually fell, it actually pushed some claims that we would normally see in the month of November over into December."

Victim shot outside gas station in Duluth, found dead at nearby apartment complex
Gwinnett County Police Department investigators are trying to piece together details in a deadly shooting that happened Wednesday night outside a gas station on Pleasant Hill Road in Duluth.

Community input wanted for the future of Dahlonega's Lake Zwerner
Lumpkin county residents are invited to attend a drop-in event to discuss the future plans of the Yahoola Creek Reservoir Thursday, February 5 from 4 – 7 p.m. at the Parks and Recreation building.
Local/State News 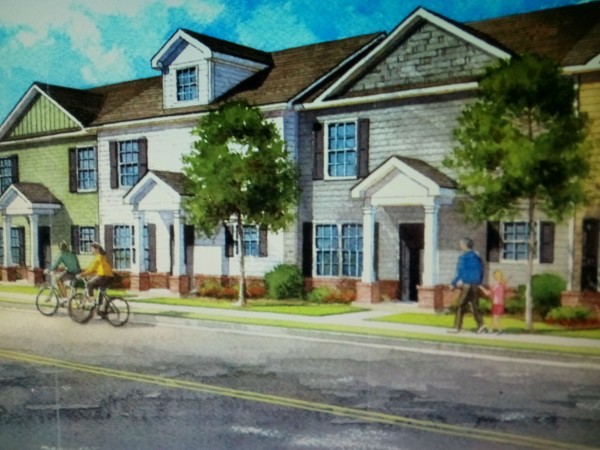 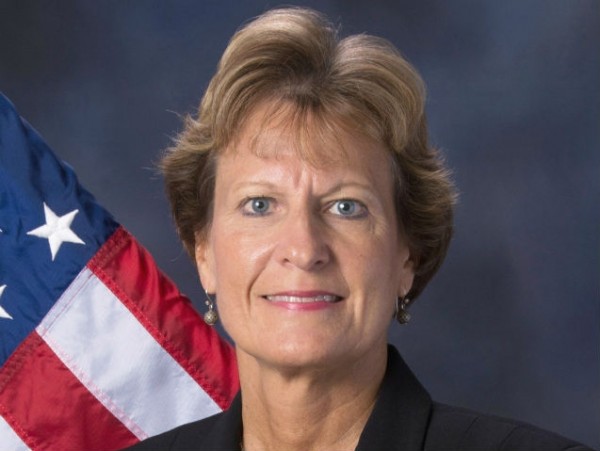 Butler on economic slowdown: 'I don't see any evidence of that in Georgia'
The unemployment rate held steady in Georgia for the month of August, and State Labor Commissioner Mark Butler said that number and other data point to a healthy economy for the state.
By AccessWDUN Staff

GDOL: Unemployment rate drops to 2.9% for Gainesville metro in July
Georgia Labor Commissioner Mark Butler said Thursday the month of July was another "solid month" for Georgia and for the Gainesville metro, with Gainesville setting records for both labor force and employed residents.
By AccessWDUN Staff
Privacy | User Agreement | Contact | Advertise With Us
2020 © Jacobs Media Corporation. All rights reserved. EEO Report. Website by Full Media
Login / My Access
close
Search