GAINESVILLE – Gainesville Mayor Danny Dunagan announced at Tuesday evening's city council meeting that a bid had been submitted by the city to host the 2025/2026 NCAA Women’s Rowing National Championship.

“I’m proud to share tonight that the City of Gainesville, along with the Lake Lanier Olympic Park and University of North Georgia submitted last week its bid to host the 2025/2026 NCAA Women’s Rowing National Championship a Lake Lanier.”

This past spring the city took over sole responsibility for the site of the 1996 Centennial Olympic rowing events and annexed the property into the city.

“We’re hopeful our world-class facility, paired with our world-famous Southern hospitality, will propel Gainesville to the top of their list,” Dunagan said.  “We won’t hear their decision until fall.”

A promotional video that is an integral part of the application submitted by the city was played and is available for viewing online by clicking here.

The venue located at Clarks Bridge Park has served as host site for countless rowing and kayak events since the 1996 Olympic Games left the site and recently hosted 1500 athletes for the American Collegiate Rowing Association Championship in May.

An annexation request to allow for the construction of an extended stay hotel was given a “Without Prejudice” status by the city council when the developer asked to withdraw his application.

The “Without Prejudice” tag allows Moez Hasni and WS Hotels to re-apply for annexation whenever they so desire.  Hasni said he wants time to weigh his options for the 5.5-acre site along Jesse Jewell Parkway at Crescent Drive.

In a second annexation application Capstone Acquisitions, LLC, asked to have their application tabled until the April 21 city council meeting.  That request was approved.

Capstone hopes to construct a climate controlled storage facility, as well as office/warehouse space on 6.148-acrs at the intersection of Jesse Jewell Parkway and Old Cornelia Highway. 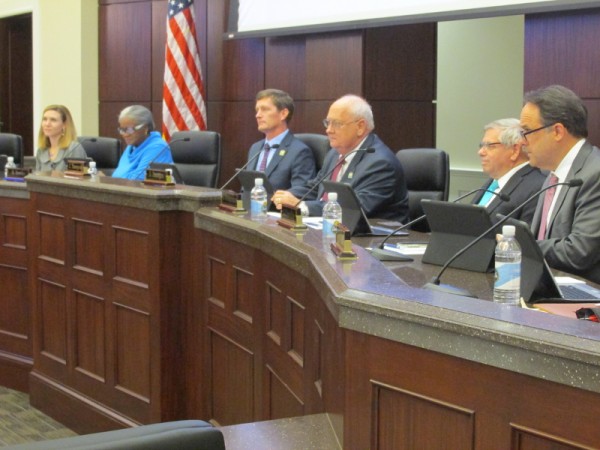 Buford man arrested for terroristic threats in Hall County
A Buford man was arrested Monday night in South Hall County after he allegedly made a verbal threat to kill someone during a dispute.
Local/State News 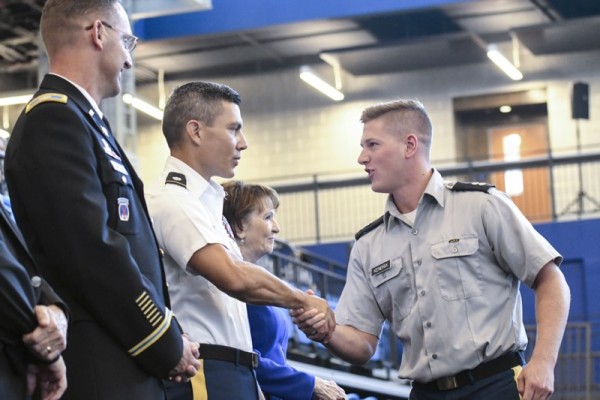 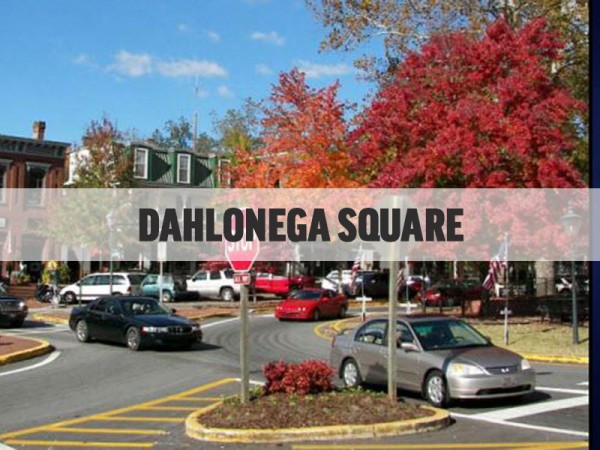 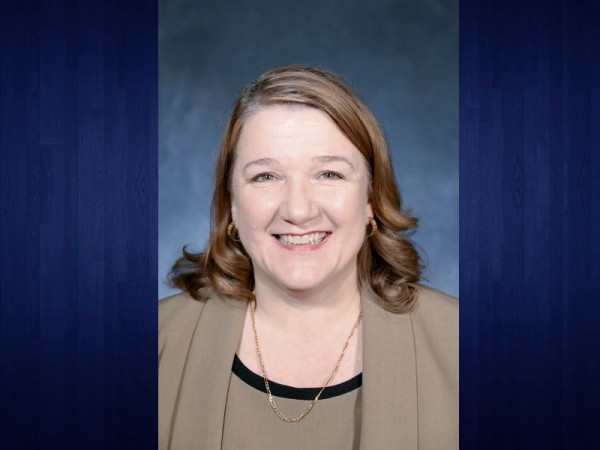 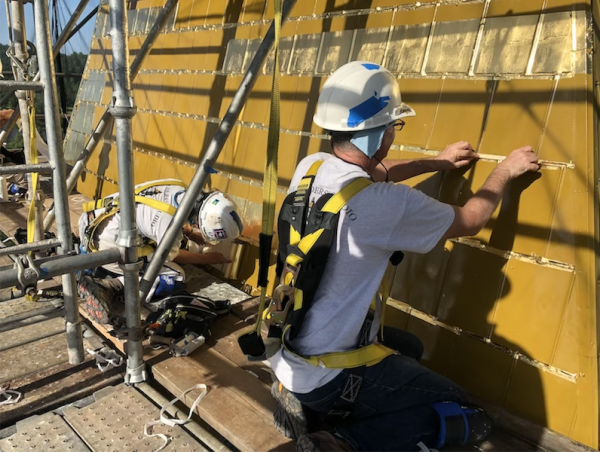 UNG steeple gets a fresh coat of gold after 20 years
The iconic gold steeple atop the University of North Georgia's Price Memorial Hall in Dahlonega is being resurfaced with a fresh layer of gold, a project with a four-month-long timeline.
By Avery Bryson
Privacy | User Agreement | Contact | Advertise With Us
2020 © Jacobs Media Corporation. All rights reserved. EEO Report. Website by Full Media
Login / My Access
close
Search