AAA: Gas prices take a 7-cent drop in the past week

Georgia motorists this week are paying an average price of $2.30 per gallon for regular unleaded gasoline. Monday's state average is 7-cents less than a week ago, 14-cents less than last month, and 16-cents more than this time last year.

The national gas price average is $2.47, which is 5-cents cheaper than last week, 11-cents less than last month, and 22-cents more than a year ago. Gas prices have continued to drop over the last week as gasoline stocks grew again, measuring at 260 million barrels– the highest stock level ever recorded by the Energy Information Administration (EIA) since it began recording the data in 1990. EIA estimates that demand grew slightly from 8.56 million b/d to 8.66 million b/d. However, the current rate is lower than last year’s 8.87 million b/d at this time. 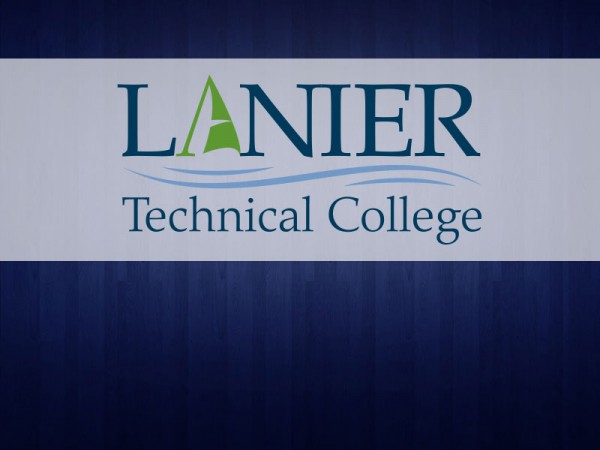 Lanier Tech sets another enrollment record
Lanier Technical College's Spring Semester 2020 enrollment is the largest of any academic term in the history of the College.
Business News

DHS: New screening to begin amid coronavirus concerns
The Department of Homeland Security is warning airline passengers that their flights may wind up rerouted if officials discover mid-flight that someone onboard has been in China in the last 14 days
Local/State News 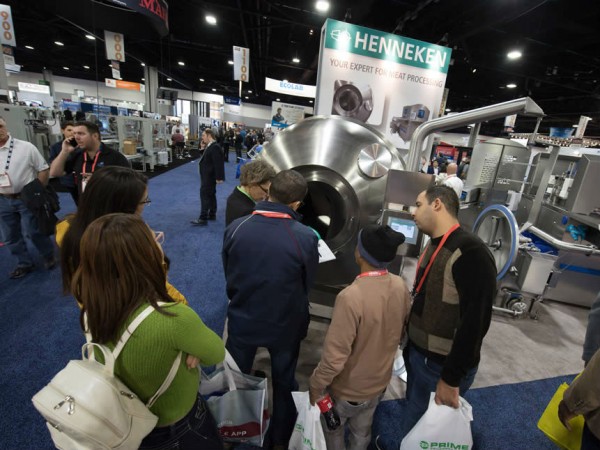 Gainesville tops in job growth in Georgia last year
Gainesville led all metropolitan areas in the state in job growth last year, with a 3.6 percent increase, according to the State Labor Department.
Submitted News

AAA: Georgia gas prices drop 3-cents a gallon in the last week
Georgia motorists are now paying an average price of $2.37 per gallon for regular unleaded gasoline - that's a drop in price from last week.
By AccessWDUN Staff

AAA: Gas prices drop 4-cents in the past week
Georgia motorists are now paying an average price of $2.40 per gallon for regular unleaded gasoline.
By AccessWDUN Staff

AAA: Gas prices drop 2-cents a gallon in past week
Georgia motorists are now paying an average price of $2.44 per gallon for regular unleaded gasoline, which 2-cents less than a week ago.
By AccessWDUN Staff

AAA: Georgia motorists start the last week of the year with higher gas prices
The last week of the year starts with an increase in gasoline prices in Georgia.
By AccessWDUN Staff
Privacy | User Agreement | Contact | Advertise With Us
2020 © Jacobs Media Corporation. All rights reserved. EEO Report. Website by Full Media
Login / My Access
close
Search