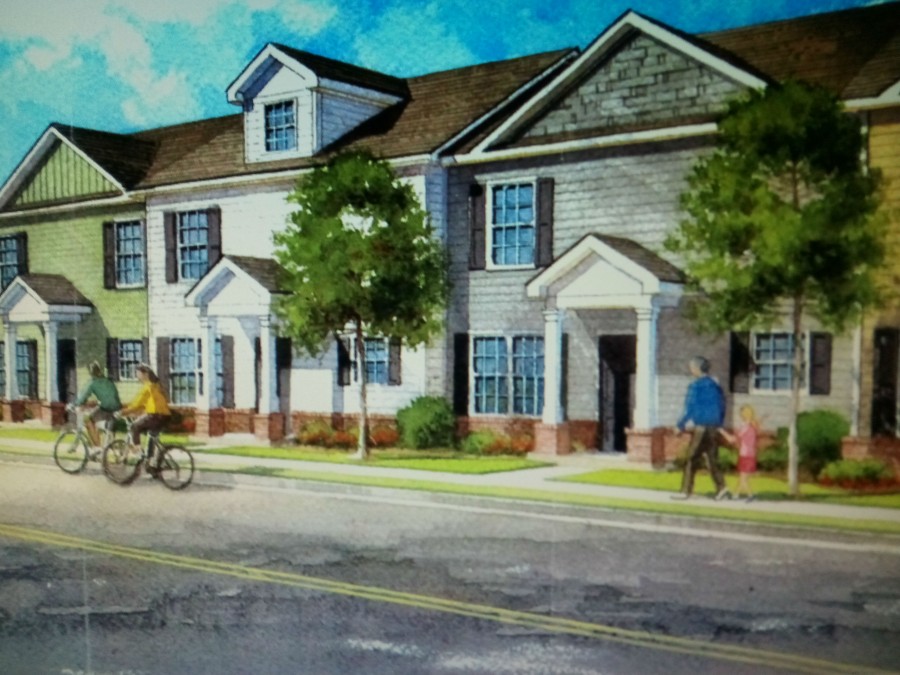 Rezoning requests involving the residential development of property on Davis and Wills streets in Gainesville have been recommended for approval by the city's planning staff.

Also getting a "do pass" recommendation are plans for a Firestone auto center at Lakeshore Mall.

As AccessWDUN reported a week ago, the applications are scheduled to be heard by the city's Planning and Appeals Board next week.

Plans are in the works for eleven new housing units at Wills and Davis streets in Gainesville, and Firestone may be returning to Lakeshore Mall.

The Gainesville Planning and Appeals Board is scheduled to consider these proposals when it meets early next month.

The board's agenda includes two rezoning requests for the Wills and Davis street projects, including one for a nearly half-acre tract where seven apartments are planned.  The other site totals just over an acre and would be home to four single-family residences.

The Firestone automotive center would consist of four bays and 5,700 square feet and would be located on a Lakeshore Mall out-parcel at Dawsonville Highway and Pearl Nix Parkway.  It would mean a return to the mall for Firestone which had an automotive center there for many years until a few years ago.