2021 and construction: what local leaders are predicting 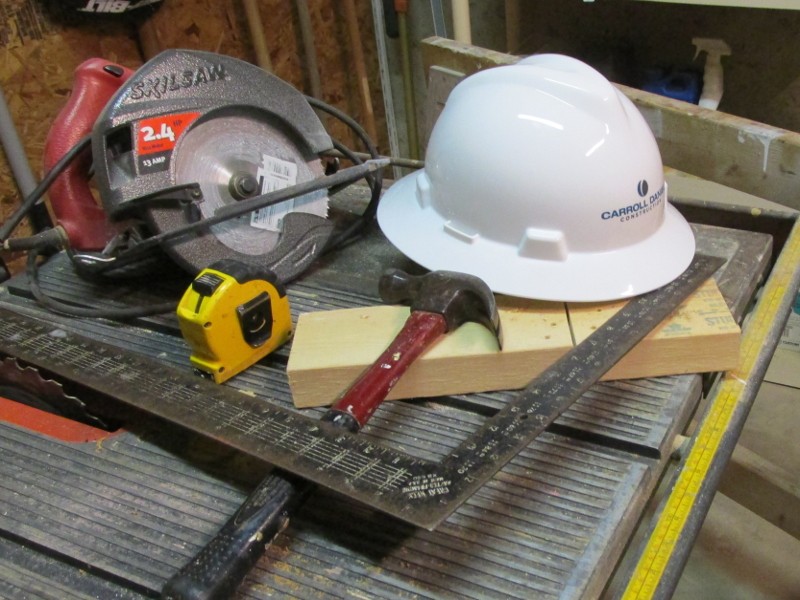 GAINESVILLE – Will 2021 be the type of year that leaders in Gainesville and Hall County were hoping 2020 was going to be, at least in the areas of growth and new construction?

“I think back to the beginning of 2020, and one of the things that we talked about internally was that this was going to be the year of construction,” Gainesville Community and Economic Development Director Rusty Ligon said during a telephone interview last week.

“We had a lot of projects that had been approved…so we thought we were going to see a lot of construction in 2020…then COVID-19 hit in March, and I can honestly say that I thought several of these projects may not happen at all,” Ligon continued.  “I was very nervous about what was going on.”

But those concerns never materialized, Ligon said.  “Through it all we have been extremely fortunate in the city because those projects have continued forward and you see that construction going on now.”

Hall County’s Director of Planning and Development, Sarah McQuade, says the county also seems to have missed the brunt of the slowdown effect connected to the virus.  “We did not really see much slowdown or impact from the pandemic.”

“We, if anything, saw a lot of homeowners who started tackling projects that they had been putting off,” McQuade explained.  “And we did not see much of an impact either on the larger residential side or commercial side as far as permitting.”

Ligon’s Deputy Director, Matt Tate, says the data bears out the fact that the coronavirus’s effect on construction in the city for calendar year 2020 was not as catastrophic as initially feared in the early spring.

Tate said the number of permits issued by the city for all residential, commercial and miscellaneous building projects combined for this year is close to the number issued in pre-pandemic 2019.   “In 2019 there were a total of 2561 permits, and to date (December 21) in 2020 it’s 2234 permits.”

Tate did qualify his numbers by saying, “I guess the biggest discrepancy between the two would be the number of single- family residential.  For example, in 2019 there were 255 single-family permits; so far this year 129.”

As to what the next twelve months might bring to the city, Ligon said, “I think we’re going to see some additional commercial/residential projects get underway.”  He referenced the hotel and residential project planned at the former First National Bank site on Green Street and the 400-spot parking deck on the former site of Turner, Wood and Smith Insurance, catty-corner from the library.

Ligon said he also expects several new projects to arise around the New Holland Market location.  “I think in 2021 you’ll start seeing those come out of the ground,” Ligon predicted.

And if a grant that has been applied for is approved, Ligon said, a planned extension of the Highlands-to-Islands Trail will take off as soon as possible.

“I think because of everything that we have to offer with our outstanding quality of life, plenty of job opportunities…a pro-business environment…I think we have all the ingredients here to have good quality growth and be a great place to live,” Ligon said.

McQuade sees a similar 2021 shaping up for Hall County.  “Truthfully, I think we’re going to see the current trend that we have seen for the past couple of years.”

McQuade said one area of development more applicable to the county than to Gainesville is an increase in industrial construction.  “I think you’ll see more growth up the 365 Corridor…especially as we have our sewer (service) extend(ed),” she said.

“(And) we see increases in the types and complexity of the requests that we see…in the commercial and industrial side,” McQuade added.

In Gainesville growth in new stand-alone businesses should be strong. Ligon said, “We are talking with many different people who are interested in opening a business and developing here in Gainesville.  Those conversations are going on almost on a daily basis.  You’re going to hear some new announcements next year for additional development.”

Whether you live in the city or in the county, it appears 2021 is shaping up to be a strong year for construction and growth as people discover the advantages that Gainesville and Hall County have to offer.