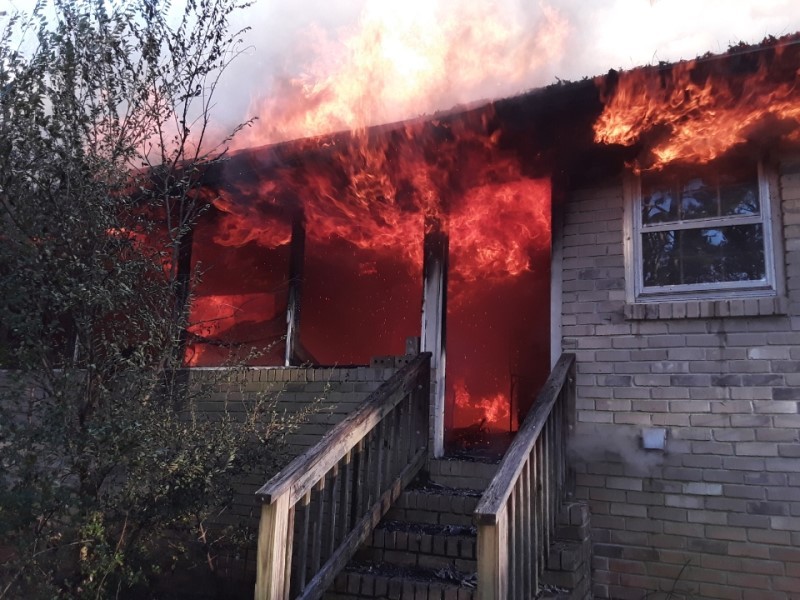 A house in Duluth was destroyed by fire Monday afternoon, and the initial investigation showed smoking materials might have sparked the blaze.

Gwinnett County Fire Department Capt. Tommy Rutledge said firefighters were called to the scene on Norwood Way at 4:34 p.m. The woman who lived at the house called 911 to say her couch was on fire.

"Crews arrived to find heavy fire involvement on the interior of the home and in the attached garage," Rutledge said in a press statement. "Firefighters quickly deployed fire attack and water supply hose lines and entered the structure to combat the blaze and conduct a primary search. There was no one found inside the house and no injuries were reported. The blaze was brought under control by 5:00 p.m."

"The occupant was reportedly sitting in the room and saw the couch on fire," Rutledge said. "The woman escaped unharmed and was outside when fire trucks arrived."

The American Red Cross is assisting the woman, since she was displaced by the fire.

"This fire is a good reminder to practice fire safety every day. Install working smoke alarms on each level of the home and eliminate hazards that could cause a fire to start or grow in intensity," Rutledge said.

Smoking materials believed to be cause of fire that destroyed Duluth home
A house in Duluth was destroyed by fire Monday afternoon, and the initial investigation showed smoking materials might have sparked the blaze. 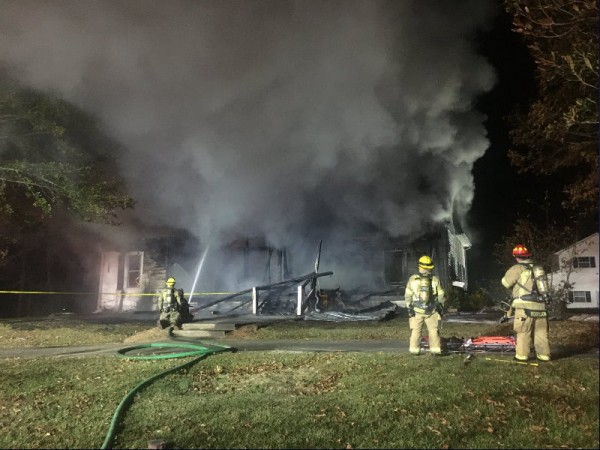 Buford house fire leaves home destroyed
No one was injured in a Buford house fire early Saturday morning, according to Lt. Justin Wilson with Gwinnett County Fire and Emergency Services.
By Tara Brolley 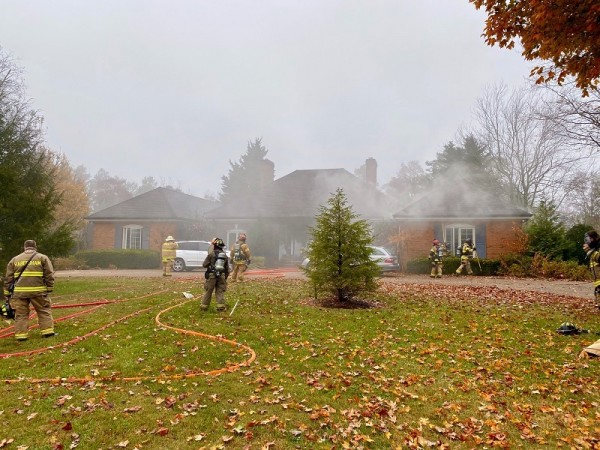 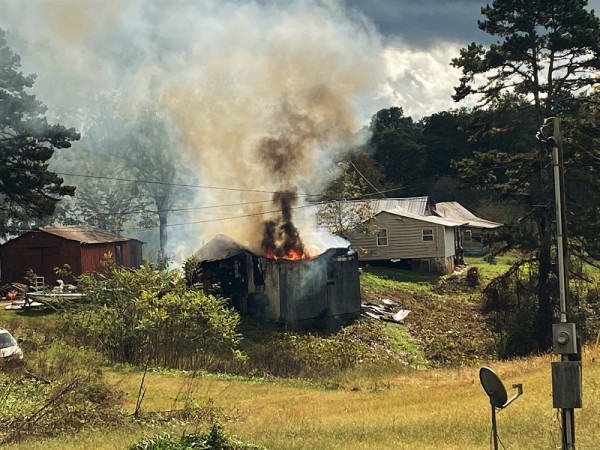 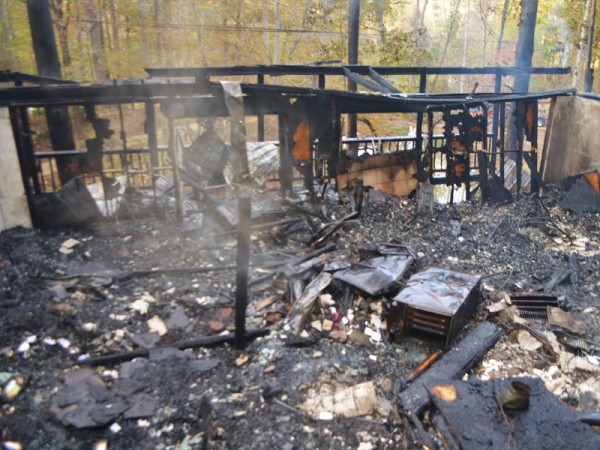 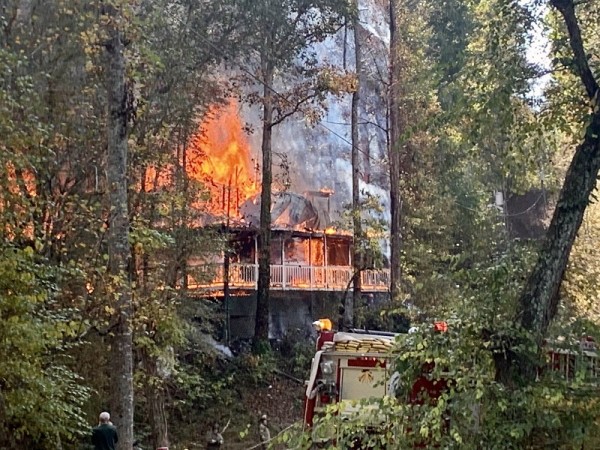