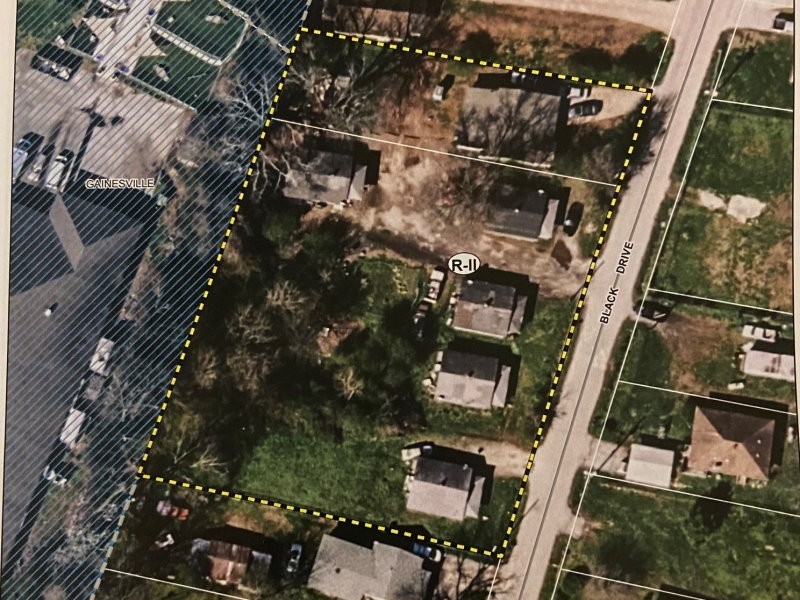 A plan for a number of duplex residential buildings on Black Drive in Gainesville was recommended for approval by the Hall County Planning Commission this week.

The proposed development would sit on just over one acre of land near West Ridge Road and would see the property rezoned from Residential-II to Planned Residential Development.

The proposal by Greg Loyd was given a number of conditions by planners, however. Those conditions including decreasing the number of buildings in the development, each of which would house two residential units, from six to five and changes to the layout of some planned amenities on the property.

Prior to the conditions, several planning commissioners expressed concerns about the density of the project.

"I just think it's too aggressive for that area," Planning commissioner Frank Sosebee said of the original six-building plan. "You've got to deal with a lot of parking and things like that."

Planning commissioner Gina Pilcher agreed and with several residents also expressing concerns over the density, Loyd agreed to lower the number of buildings.

The other significant change to the project's original plans was to move an outdoor pavilion from the front of the property to the rear after residents expressed concerns about noise in the area if people congregated in the pavilion.

The project will now go to the Hall County Commission for a final decision. The commission will hear the request at its January 14 meeting.