Gainesville man arrested with $400k worth of methamphetamine 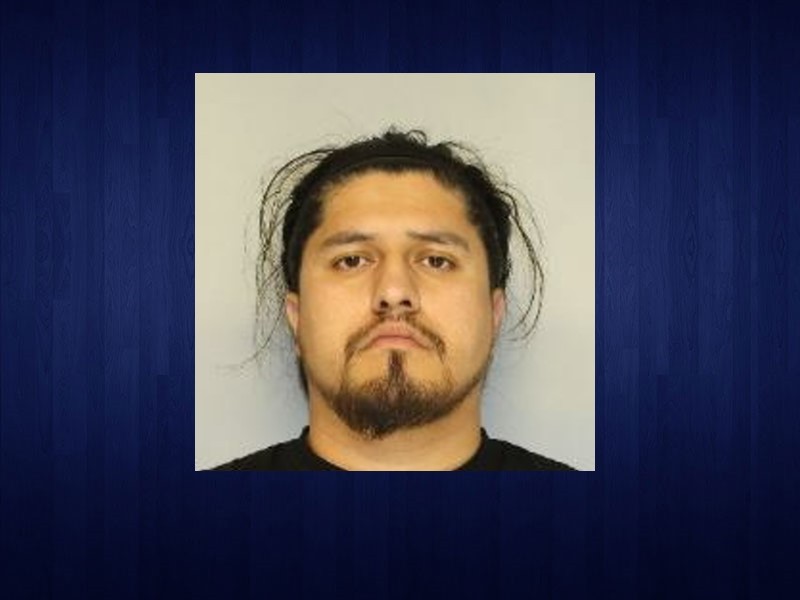 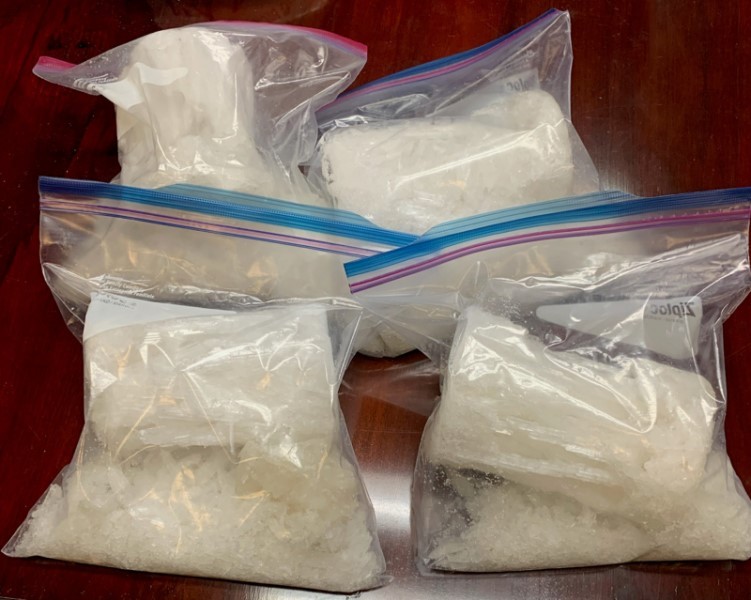 Local, state and federal authorities say they've taken $400,000 worth of methamphetamine off the streets with the arrest of one man from Gainesville.

Derreck Booth with the Hall County Sheriff's Office said five worked on the investigation and were able to find their suspect in short order.

"The suspect in this [case] is 30-year-old Edwin Barrera and he's charged with trafficking methamphetamine," Booth said. "He's still in jail as of Friday afternoon."

Barrera was arrested at a location on Otila Drive just off Dawsonville Highway, which is a busy retail/restaurant area.

It appears Barrera was acting alone, according to Booth, and no other arrests are anticipated in the case.