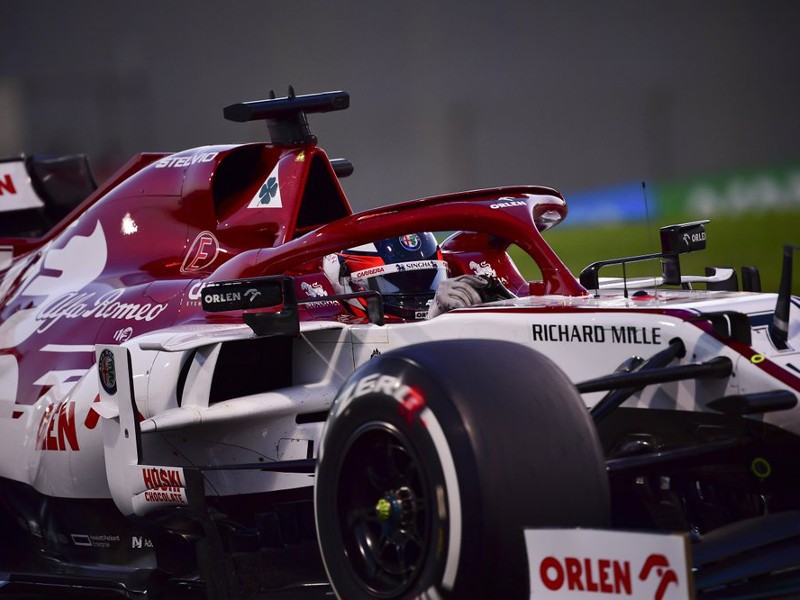 While Valtteri Bottas enjoyed the fastest time in the second practice for the Formula One season-ending Abu Dhabi Grand Prix on Friday, the ice-cool Kimi Raikkonen was busy putting out flames.

The session was interrupted near the end when the back of Raikkonen's Alfa Romeo car caught fire after he pulled over to the side of the track.

The veteran Finnish driver emerged unscathed and he even helped firefighters put out the blaze, pointing a fire extinguisher at the flames and then advising the track marshals where to aim.

It takes more than a flaming car to phase a 41-year-old driver with a record 331 races, 103 podiums, a world title and the nickname “The Iceman” for his unflappable demeanor.

True to form, the incident did not bother him.

“No, there was nothing scary about it. It was just a shame it catches on fire and then obviously it gets all messy afterwards with trying to put the fire out," he said. "It’s one of those things.”

When the session restarted with five minutes left, Hamilton encountered a problem with his gears and could not drive. His team mechanics had to remove the car because it was stuck in front of the Haas garage, preventing their two cars from getting out.

It prevented Hamilton from having a chance to beat his teammate's time, and Bottas welcomed the morale boost.

“Immediately, the car felt pretty good, the main issue is really getting the balance together through the lap,” Bottas said. “But overall it’s not far off, as the time showed.”

Bottas is looking to end a poor run of form and ensure he finishes second ahead of Verstappen in the championship, behind runaway champion Hamilton.

“I’m really focusing this weekend on my own work, mentally try to be in a good place,” said Bottas, who has won only two of 16 races this season. “For me the targets are clear.”

Earlier, Verstappen was quickest ahead of Bottas and Renault driver Esteban Ocon in the first practice, while Hamilton was fifth. The seven-time F1 champion, who missed the last race after contracting the coronavirus, struggled early in the session with a brake sensor issue which needed fixing in the team garage for about 40 minutes.

“I was very happy this morning when I got here, I missed doing what I love,” Hamilton said. “It's not something I really want to go in deeply about. It was an experience for sure, I'm just grateful to be back in the team. It felt like I'd spent a lot of time away from the car."

A third practice will be held on Saturday ahead of qualifying under floodlights at Yas Marina circuit.

“We will see whether I can sit in a different press conference chair tomorrow,” said Verstappen, who has come close to a pole position several times this season. 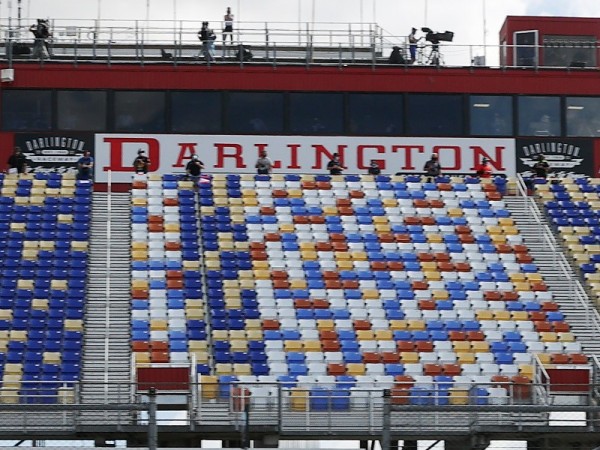 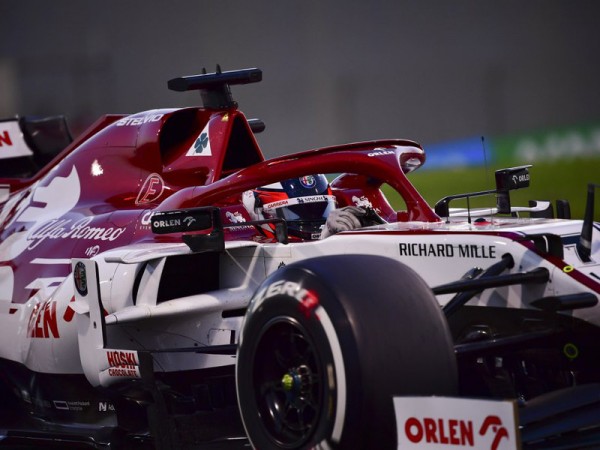 Bottas leads 2nd practice while Raikkonen puts out flames
While Valtteri Bottas enjoyed the fastest time in the second practice for the Formula One season-ending Abu Dhabi Grand Prix on Friday, the ice-cool Kimi Raikkonen was busy putting out flames. 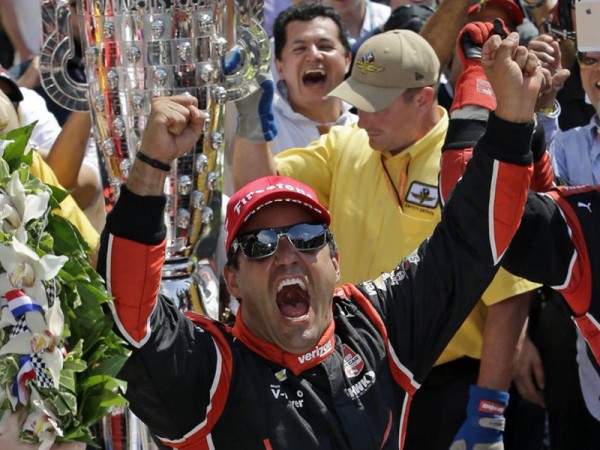 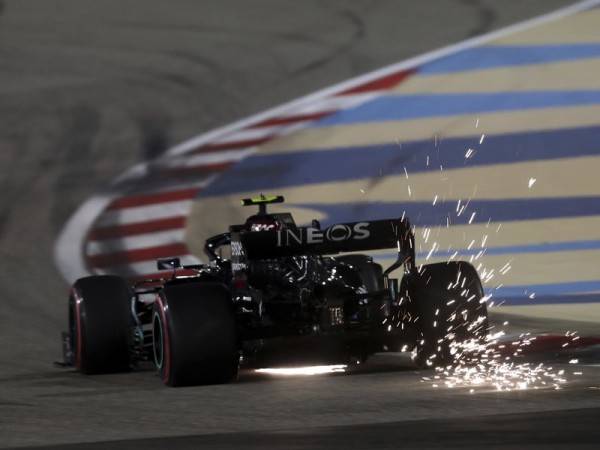 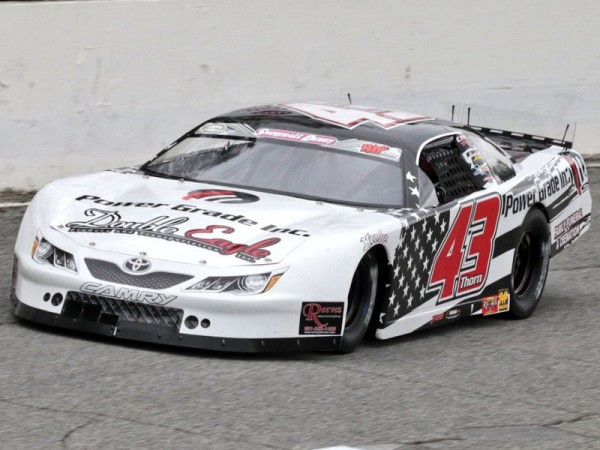 Thorn scores Snowball pole, Elliott to Last Chance Race
As always, qualifying for the 53rd annual Snowball Derby was a sweat. The most anxious 90 minutes of Derby week isn’t always the 300-lap race, but qualifying night at Five Flags Speedway... 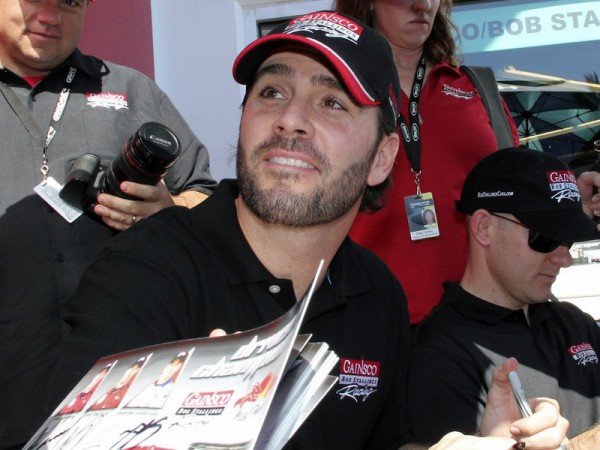 Johnson part of all-star Action Express lineup for Rolex 24
Jimmie Johnson will open his first year of semi-retirement by racing the Rolex 24 at Daytona as part of an Action Express Racing lineup revealed Friday that should be among the best in the field.
Other Motorsports 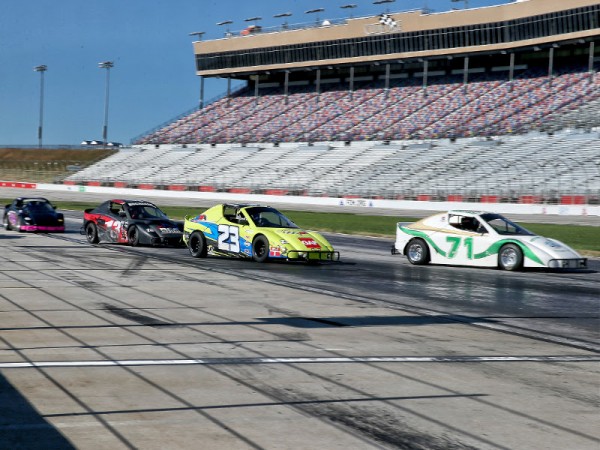 Fall Legends Series concludes on AMS Thunder Ring
Legends and Bandolero racers squared off on Atlanta Motor Speedway’s Thunder Ring for the final time in 2020 on Saturday, as the Fall Five series wrapped up for the season.
By Dustin Bixby 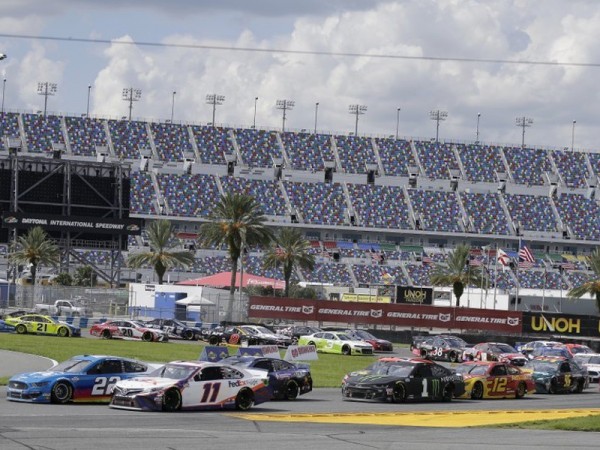 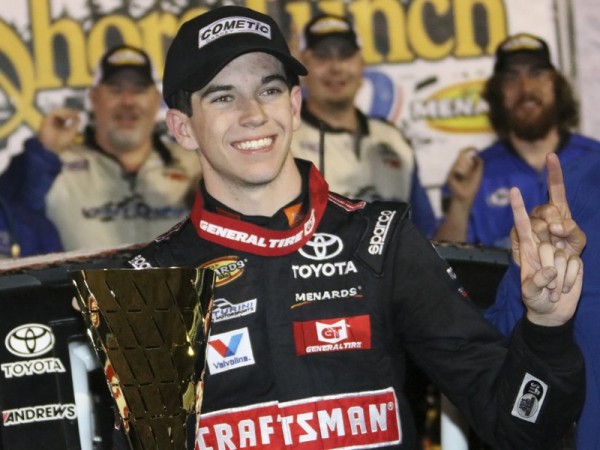