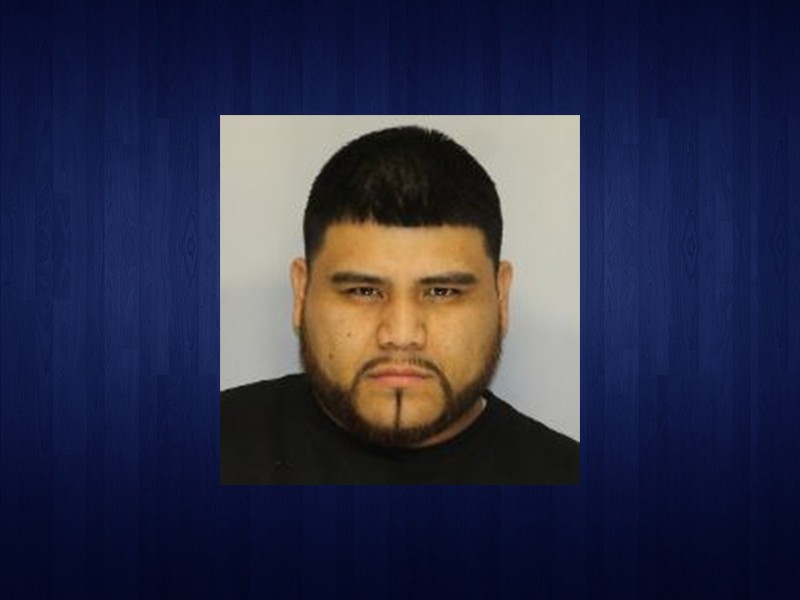 Abraham Rivas, age 26, allegedly pointed a gun at two victims and followed and rammed their vehicle with his own, according to the Hall County Sheriff's Office. Deputies also charged Rivas with aggressive driving and possession of less than an ounce of marijuana.

A press release from the Sheriff's Office states that deputies responded to a call of a gunman around 11:40 p.m. According to details from the victims, a 20-year-old man and a 17-year-old woman, they left a restaurant in their car and were followed by Rivas in a minivan.

As Rivas was following the victims on GA369/Browns Bridge Road, he pointed a handgun at them. When the two vehicles reached the area of Gould Drive, the victims sped up to get away from Rivas, at which point he rammed their car with the minivan he was driving.

Officers with the Gainesville Police Department were able to locate, stop and take Rivas into custody shortly after deputies finished meeting with the victims. Rivas was arrested without incident at the intersection of GA369/Jesse Jewell Parkway and GA 60/Queen City Parkway. He remains in the Hall County Jail without bond.

No one was injured in the incident. The case is still under investigation by the Hall County Sheriff's Office.