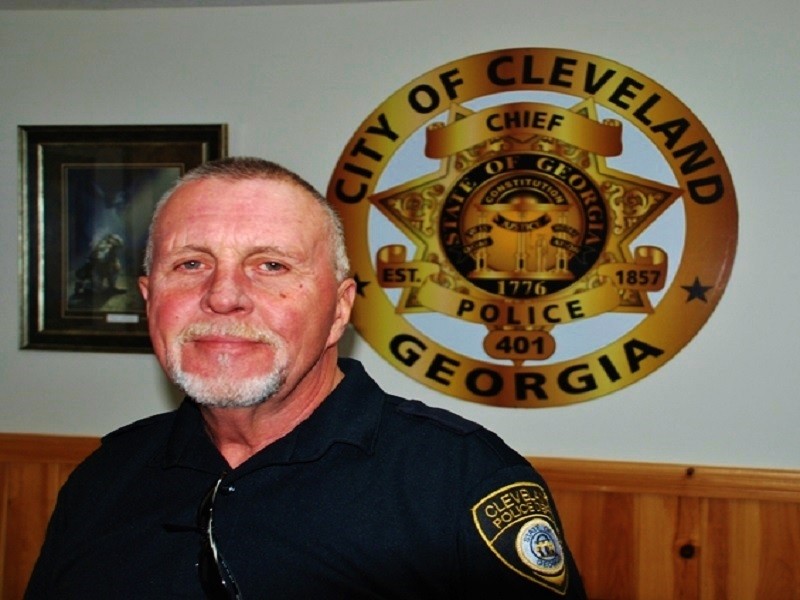 A 90-day moratorium on new alcohol licenses is in place in Cleveland after Police Chief John Foster discovered concerns while reviewing the ordinance that was last reviewed in 2018.
File/Dean Dyer
Contact Editor

CLEVELAND – The Cleveland City Council this week placed a 90-day moratorium on the issuance of new alcohol licenses to give the council time to review the current ordinance.

The reason for the review was made in an appeal from Police Chief John Foster, who told the council the current ordinance was adopted in 2018 and somehow failed to include two key items.

“This one hasn’t been reviewed since 2018 and I was reviewing it and found these areas of concern,” Foster said. “I’m sure once the council has a chance to look at it and re-word some of it then they’ll get it back where it needs to be.”

The council's action earlier this week only affects the issuance of new alcohol licenses in the city.