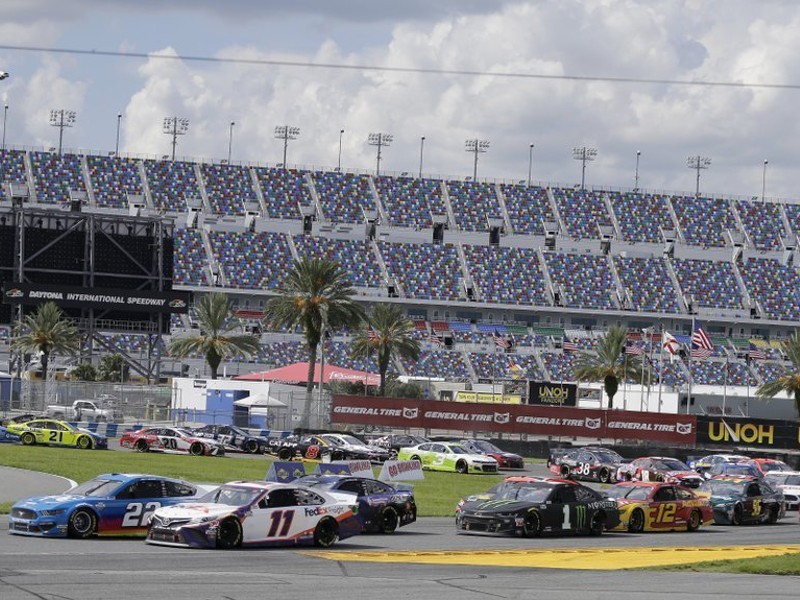 Due to challenges resulting from the ongoing pandemic and the need for significant advance planning, NASCAR will adjust two race weekends immediately following the 63rd running of the Daytona 500 on Sunday, Feb. 14.

All three NASCAR national series will now remain in Daytona to run a tripleheader at the storied road course Feb. 19-21 before the NASCAR Cup Series and NASCAR Xfinity Series head down to Homestead-Miami Speedway on Feb. 27-28.

After consecutive race weekends in Daytona, the Cup and Xfinity Series will make the trek to Homestead-Miami Speedway one week later than originally scheduled, rounding out the Florida swing Feb. 27-28.

FOX Sports platforms will carry coverage of all aforementioned race weekends, including annual coverage of the Daytona 500 on FOX. A complete schedule of start times and networks for all three series will be announced soon.