Related Articles
AAA warns drivers about Christmas tree transportation safetyAAA: Georgia gasoline prices tick upward in the past weekAAA: Small decrease in gas prices ahead of Thanksgiving AAA: For the first time in a few weeks, gas prices on the rise
Contact Editor

Georgia motorists saw increased prices at the pump compared to a week ago, according to the latest news from AAA-The Auto Club Group. The average price for a gallon of gasoline in Georgia has returned to $2.00 per gallon for regular unleaded gasoline. Monday's state average is four cents more than a week ago, seven cents more than last month, and 43 cents less than this time last year.

"As demand continues to decline into the winter driving season, Georgians should expect gas prices to remain lower when compared to last year’s pump prices, moving into 2021,” said Montrae Waiters, spokeswoman for AAA.

Since last Monday, the national average for a gallon of regular gasoline has increased by four cents to $2.16. Since mid-November, domestic daily crude prices have steadily increased toward $45 per barrel, contributing to pump prices rising across the country in just this last week. However, low demand will likely limit price gains, with the latest report from the Energy Information Administration (EIA) showing that demand decreased from 8.13 million barrels a day to 7.97 million barrels a day last week – the lowest reading since early June.

At the close of last Thursday’s formal trading session, WTI increased by 36 cents to settle at $45.64. Crude prices increased that week amid growing market optimism that vaccines for the coronavirus will be available in the coming weeks. However, the current surge in the number of infections domestically appears to have capped crude oil price gains while states increase measures meant to stop the spread of the virus. Additionally, the increase in prices was supported by EIA’s weekly report revealing that total domestic crude inventories fell by 700,000 barrels to 488 million barrels last week.

AAA: Georgia gas prices increase 4-cents over the last week
The average price for a gallon of gasoline in Georgia has returned to $2.00 per gallon for regular unleaded gasoline.

Gwinnett begins talks with developer on former Olympic tennis venue
The Gwinnett County Board of Commissioners authorized negotiations to develop a signature project on the site of the former Olympic Tennis Center Tuesday, Dec. 1. 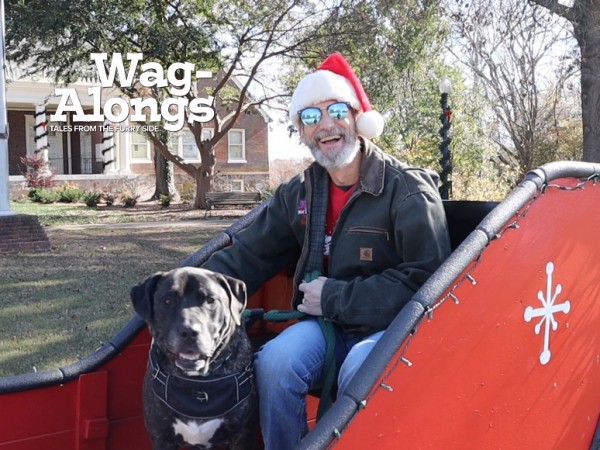 Wag-alongs: a tale of Dino, the gentle giant
The holidays are just around the corner- making this time of year the perfect opportunity to welcome a furry friend into your home. 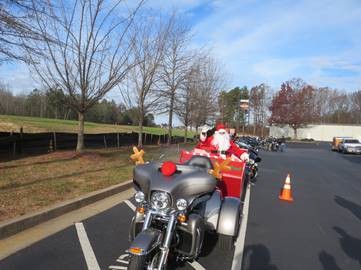 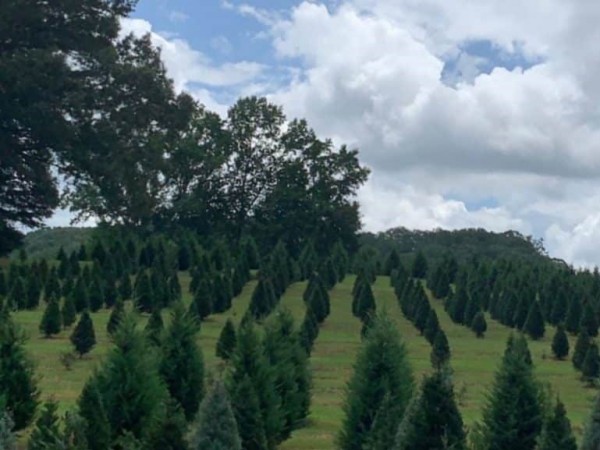 AAA warns drivers about Christmas tree transportation safety
With many families on the search for a Christmas tree this holiday season, AAA in Atlanta is urging families to keep safety in mind when transporting a tree back to their home.
By AccessWDUN Staff

AAA: Small decrease in gas prices ahead of Thanksgiving
Georgia motorists are now paying an average price of $1.95 per gallon for regular unleaded gasoline, a drop of a penny from last week.
By AccessWDUN Staff

AAA: For the first time in a few weeks, gas prices on the rise
Gasoline prices have started to move up, following several weeks of lowering numbers at the pump.
By AccessWDUN Staff