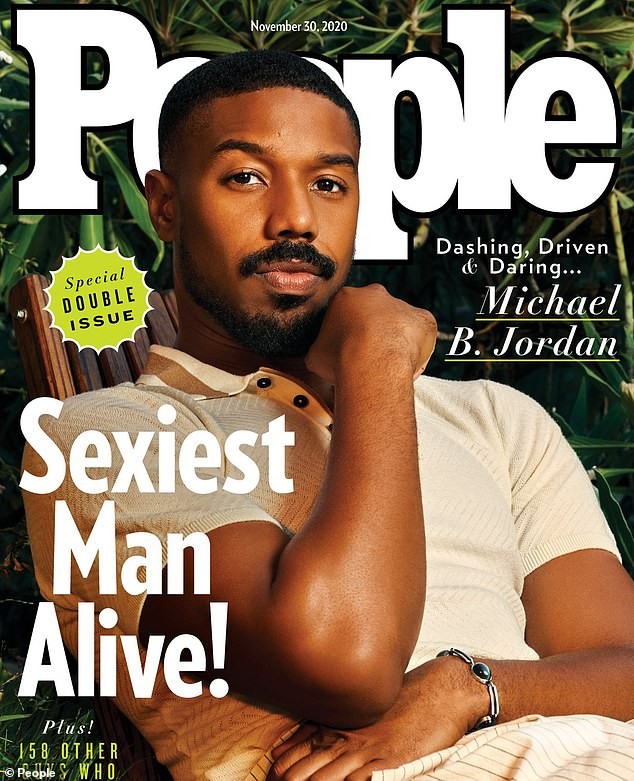 I was disappointed, but not really surprised, that once again I wasn’t chosen as People magazine’s Sexiest Man Alive because People has an undefeated streak of choosing one of Hollywood's pretty boys, apparently ignoring the fact that there are plenty of good looking men and women in the world who haven't starred in a Hollywood blockbuster.

It bothers me that the Sexiest Man Alive is always a movie star. I have always contended, as a longtime fan of pretty women, that the folks you see on TV and in the movies aren't any better looking than the folks you see in your everyday life.

I certainly count Jennifer Lawrence or Emma Watson as beautiful women. But I see lots of women just as beautiful every time I go to a Georgia football game in Athens.

The difference, of course, is that the Hollywood types have a few advantages that the rest of us don't have. The stars have professional hair and makeup people who make them look perfect. They have professional lighting that hides any imperfections.

And if any imperfections still exist after the professional hair and makeup and lighting, someone will just Photoshop the photo to remove the blemishes.

The photo at the top of this column admittedly isn't much to look at. But that's because I don't have professional hair and makeup people, and we don't use professional lighting.

A photographer pulled me into a room and snapped several pictures, one of which is used up top. I spent more time getting my driver's license picture taken, and by the way, it stinks, too.

I suggested to the photographer that he use Photoshop to make me look like Ryan Reynolds.

"I don't know how to use Photoshop that well," he said.

"Nobody knows how to use Photoshop that well," another colleague chimed in.

So I'm out of consideration of People's award. This year, the magazine, believing that one must have a Screen Actors Guild card to be sexy, chose Michael B. Jordan.

It’s not that he's a bad choice. But if acting is so important to People’s award, I’ve got that. I played the mayor in a grade-school performance of "The Pied Piper." I still remember one of my best lines: “Ach du lieber, did you see? Now the rats run over me.”

I don’t know what “ach du lieber” means, but I think it’s the rough German equivalent of “Oh, crap.”

And, no, I wasn't the lead in my play. But the mayor was an important role, and besides, George Clooney, another of People's favorite sexy actors, started on "The Facts of Life," for crying out loud.

Of course, I'm as guilty as anyone of admiring the looks, if not the talent, of Hollywood stars. My friends even suggest I have unrealistic expectations about women.

"You want someone as pretty as Reese Witherspoon, as personable as Sandra Bullock and as smart as Jodie Foster," a friend of mine argues.

"Don't forget I want her to have Oprah's money," I remind him. If I'm going to have unrealistic expectations, I might as well shoot for the moon.

As much as I may be disappointed, People has made its decision and I must live with it.  For the 35th straight year, they've chose a Hollywood heartthrob and left the rest of us to suffer.

But, hey, there's always next year.