Staying on top of technology 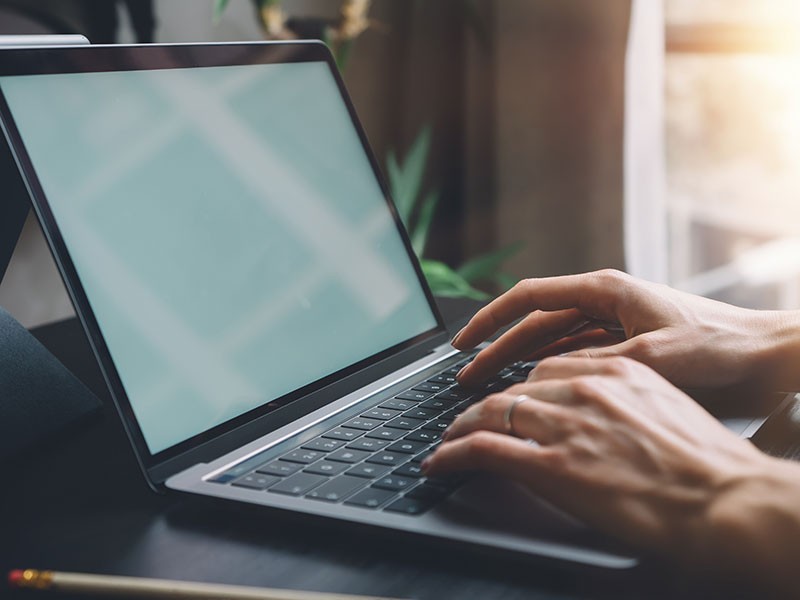 I love technology and gadgets. I'm one of those folks who wants to have the newest and fastest gizmo on the market. But even I sometimes fail to realize how totally dependent we've become on technology – and how life comes screeching to a halt when the technology fails us.

For instance, my laptop died recently. I had it since I came to WDUN in 2014, so it was, by today’s standards, a Model T. It still worked pretty well, but the graphics card was no longer compatible with the software I use to do my job.

I’m typing on a new laptop now, but, even after a week or so using it, I’m still updating setting and getting everything set up. It shouldn't be a big deal to go a few days without computer access. But it was.

On one of my computer-less nights, I caught an airing of "All the President's Men." As you might imagine, this movie about The Washington Post reporters who uncovered the Watergate scandal in the 1970s is one of my favorite movies.

I've seen it dozens of times, but a certain scene struck me in a way that I hadn't noticed before. In the scene, reporter Carl Bernstein calls Bob Woodward from Miami with a hot tip.

"Somewhere in this world," Bernstein said, "there is a Kenneth H. Dahlberg and we have to find him before The New York Times."

The way Woodward started searching for Mr. Dahlberg was quite different than the way we'd do it today. Woodward went into a room at the Post and starting thumbing through hundreds of phone books from cities all around the country.

The scene seemed so, well, quaint.

If you ask one of the young reporters in my newsroom to find someone today, they immediately go to the Internet and search for that person. Looking someone up in the phone book is as archaic as Woodward calling the newspaper's in-house operator and asking her for an outside line.

Those young people would laugh at the way my friends and I communicated with each other when we were teenagers. Our house had a phone mounted on the kitchen wall. The phone cord would allow you to walk about three feet away from the phone and no more.

It was a big day at our house when we got a phone cord that allowed us to walk all the way to the other side of the kitchen.

To phone our friends, we had to pick up the receiver and dial – not punch in – their number. (For the record, I'm not old enough to remember when, like Barney Fife, we'd pick up the phone and say, "Sarah, get me Juanita down at the diner.")

If our friends were not home, we had to leave a message for them and wait until they got back home and called us back.

That seems kind of quaint, too, in these days where everyone has a cell phone, and we get angry if they don't pick up by the second ring.

Yet I don't recall any great disasters in my childhood from not being able to immediately reach someone. Life seemed to march on without fail.

Sometimes I think it would be nice if we could go back to some of the old ways of doing things. Just don't make me give up my computer again.