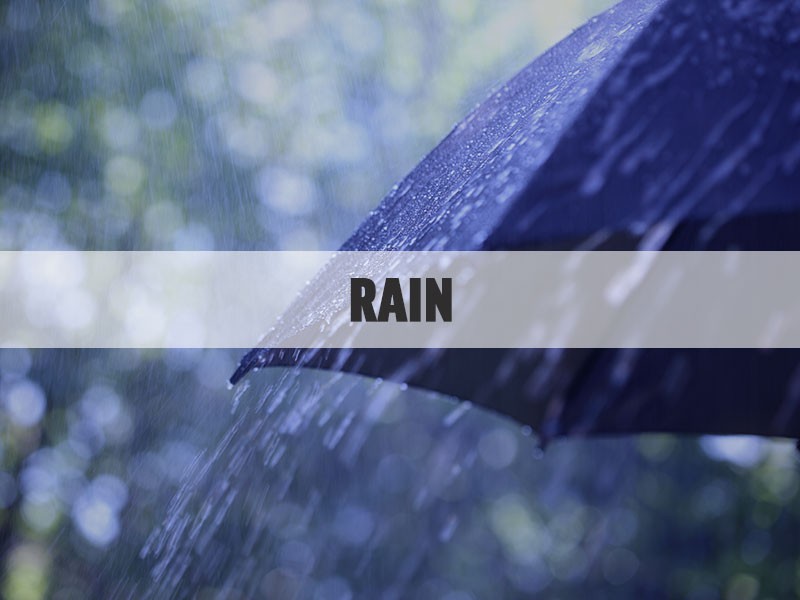 Heavy rain is expected later today and overnight as a strong storm season from the Gulf Coast across the state, and some area of far north Georgia might see some snow flurries Monday.

The National Weather Service said Sunday that up to 1.5 inches of rain is possible over North Georgia. Other areas will see less than an inch of rain. But localized flooding is possible in the path of the heavier storms.

As the storm system exits the area Monday, light snow will be possible across part of North Georgia, mainly along a line from Canton to Dawsonville to Helen. Accumulations of less than one inch are possible in elevations over 2,000 feet, which would impact driving conditions Tuesday.

The cold weather that rolls in after the rain will likely bring the first freeze of the season to Gainesville and other parts of North Georgia. Tuesday morning's temperature is forecast at 29 degrees, but blustery winds could drop wind chill values to the teens and lower 20s.