Ex-high school coach charged with having sex with student

PINEHURST, Ga. (AP) A former Georgia high school coach and teacher has been charged with sexually assaulting a student in a 2016 incident.

"We were requested by the Crisp County Sheriff's Office to look into allegations of a teacher having sex, allegedly having sex with some students there,'' said Georgia Bureau of Investigation Special Agent in Charge Todd Crosby.

The 42-year-old Lamberth is jailed in Dooly County and bail hasn't been set. It's unclear whether he has a lawyer representing him.

Lamberth was a former special education teacher, who worked in the Crisp County district since 2013, coaching both varsity and middle school sports. GBI said Lamberth was previously a coach and teacher at Central Gwinnett High School in Gwinnett County.

District Attorney Brad Rigsby said his office and the GBI are still investigating, with additional charges expected. It is unclear if any of the anticipated charges involve Lamberth's teaching stint in Gwinnett County. 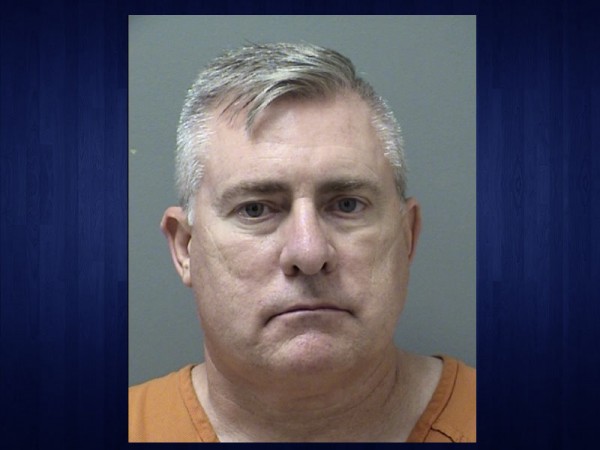 Man wanted for Clarkesville child abduction arrested in Lumpkin County
A man who had been on the run for more than a month after the reported abduction of his toddler son from a home in Clarkesville is now in custody.
By B.J. Williams 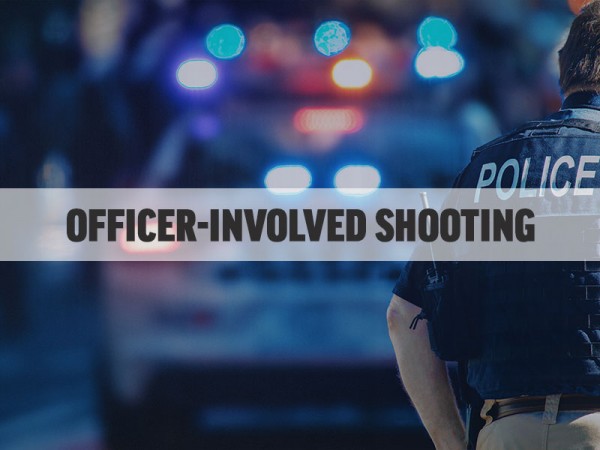 Elbert County deputy shot in hand during suicide call
An Elbert County Sheriff's Office deputy suffered a gunshot wound to the hand during an investigation of a suicide call at a cemetery.
By AccessWDUN Staff
Privacy | User Agreement | Contact | Advertise With Us
2020 © Jacobs Media Corporation. All rights reserved. EEO Report. Website by Full Media
Login / My Access
close
Search