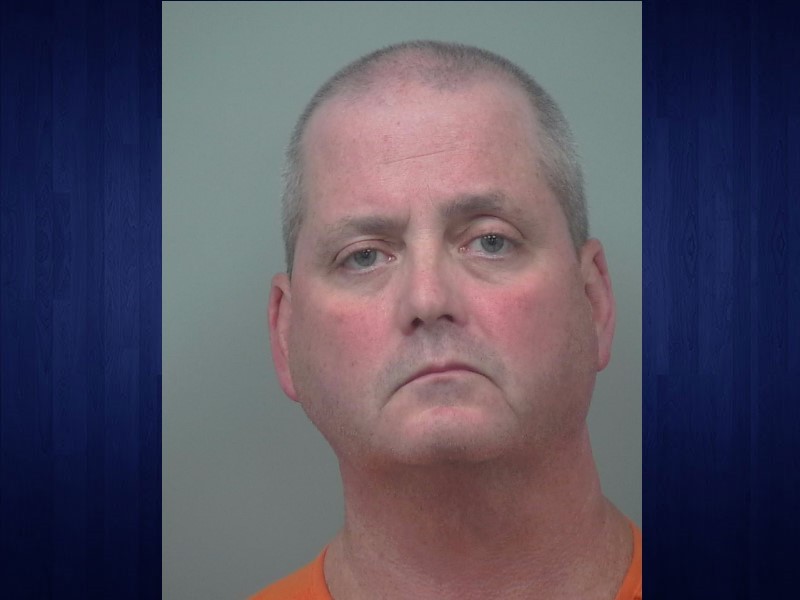 The Georgia Bureau of Investigation is asking for any potential victims of an alleged child molester who has been indicted in Jackson County to come forward.

Steven "Mike" Michael Blackmon, 56, was indicted October 20 on 31 counts of various child molestation charges in Commerce, according to a press release issued by the GBI Wednesday. Blackmon is in custody at the Gwinnett County Jail.

Commerce Police is leading the investigation, with the GBI and the FBI assisting.

Authorities said they have received new information that Blackman may have victimized children while he lived in Memphis, Tennessee in the late 1990s and early 2000s. He reportedly left the Memphis area in 2002 or 2003, after being questioned for possible inappropriate contact with children.

Blackmon reportedly went by "Mike Blaekman" while living in Memphis and own "Hockey Shop Memphis," which was located on the second floor of the Mall of Memphis, above the ice skating rink. He also apparently coached the Cordova Wolves for several years.

Authorities are searching for more information, and asking anyone who had contact with Blackmon or knew him while he lived in Memphis to contact authorities.