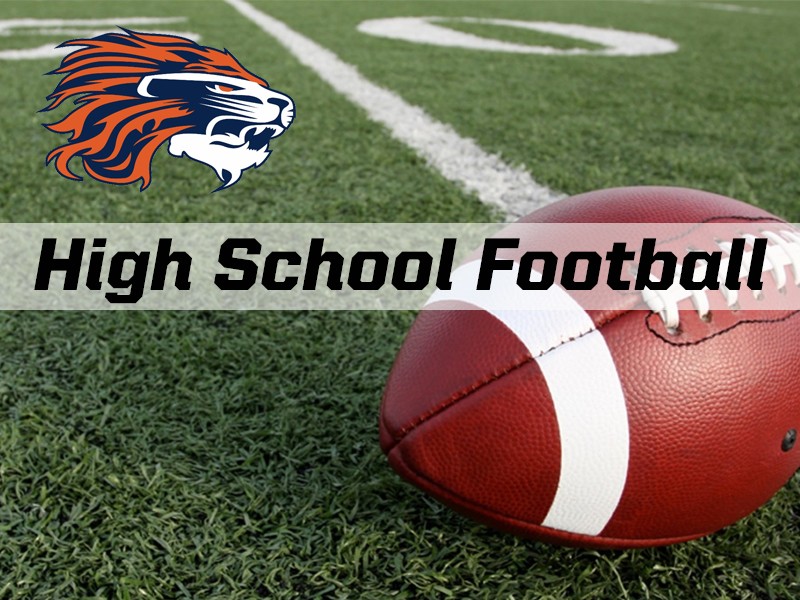 GAINESVILLE — In a football season that has been like no other, Lakeview Academy achieved something Friday night no other Lions team had been able to do in its history.

The Lions’ 59-27 win over St. Francis on Friday cemented their first-ever playoff spot and also set a new wins mark  (4-4, 2-2 Region 6-A Private) since they began playing a region schedule in 2014.

And they did all that in coach Lee Shaw’s first season off Lakeview Drive. Remarkable.

“This is just very special and I feel so happy for all the kids and parents and all the people that have been a part of the program for years,” Shaw said. “These kids were just so hungry to win. They really deserve all the credit.”

Shaw admitted he has his charges playing as if their very lives were at stake. They responded against a St. Francis team that could have ended their playoff dreams.

The Lions ran for 408 yards behind running back Ben Puckett, who racked up 204 yards and a score on 25 carries. Quarterback Jesse Whiting rolled up 168 yards and scored four times rushing while also throwing for 114 yards and two scores.

Bodie Blackwell’s 28-yard field goal broke a 7-7 tie late in the first quarter and Whiting engineered a 21-point second quarter, including his own 34-yard touchdown run with 20 seconds left in the first half, to give the Lions a 24-14 lead. The Knights never got closer than 10 the rest of the way.

St. Francis was held to just 86 yards on the ground.

Shaw said despite playing a non-region game next week against Providence Christian in their season-finale, it will be business-as-usual for his group.

“These guys are still very inexperienced so our approach has been, and will continue to be, playing as if we have to win to get into the playoffs,” he said. “This is the time to stay focused and not worry about whether you’re in the playoffs or not. But it’s also hard not to get excited for these guys. They’ve never experienced what they are experiencing now and it’s fun to watch. Hopefully, we can keep it going.”