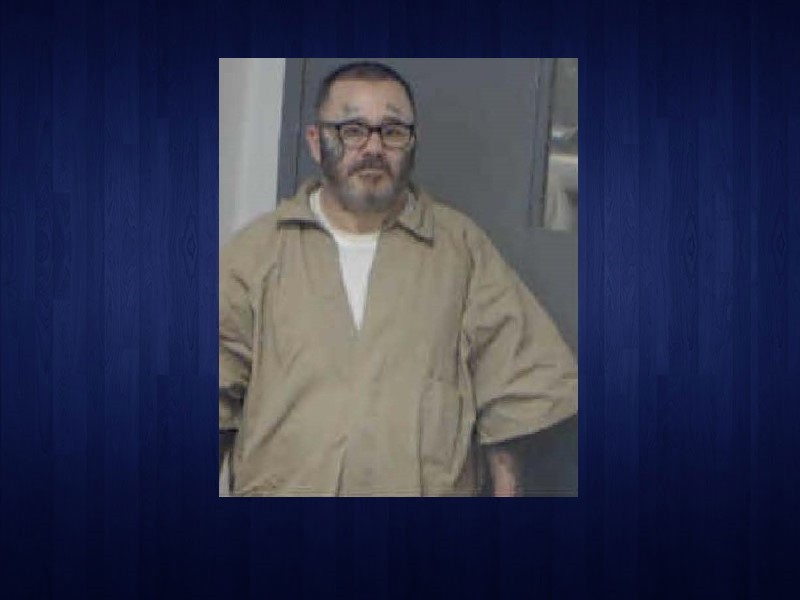 An inmate living at the Phillips Transitional Center in Buford who failed to return from his job in Gainesville in mid-October has been recaptured by authorities, according to the Georgia Department of Corrections.

In a statement on social media, the Department of Corrections said 47-year-old Brian Scott Murphy was recaptured on Tuesday, Oct. 27 in Walker County by the GDC Fugitive Unit and the Southeast Regional Task Force. Murphy originally went missing on Oct. 14.

Murphy is serving a 20-year sentence for a burglary conviction from Catoosa County. The Department of Corrections website says the mission of the Phillips Transitional Center is to “assist residents in making a successful transition back into the community by providing social and employment skills.” 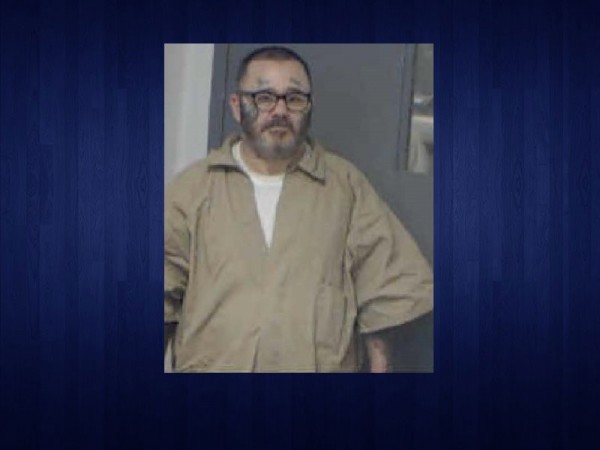 Already flooded, South Florida feeling wrath of Eta
Tropical Storm Eta is posing serious threat to South Florida, where torrential rains are falling on already saturated areas and the water has no place to go 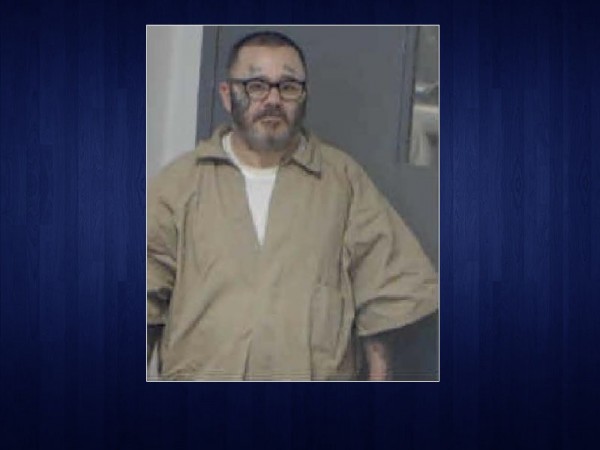 Inmate at Buford transitional center fails to return to custody from job
An inmate living at the Phillips Transitional Center in Buford failed to return from his Gainesville job on Wednesday, according to the Georgia Department of Corrections.
By AccessWDUN Staff

Clarkesville job fair for state prisons sytem
The Georgia Department of Corrections will be hosting a job fair at North Georgia Technical College in Clarkesville next month.
By AccessWDUN Staff 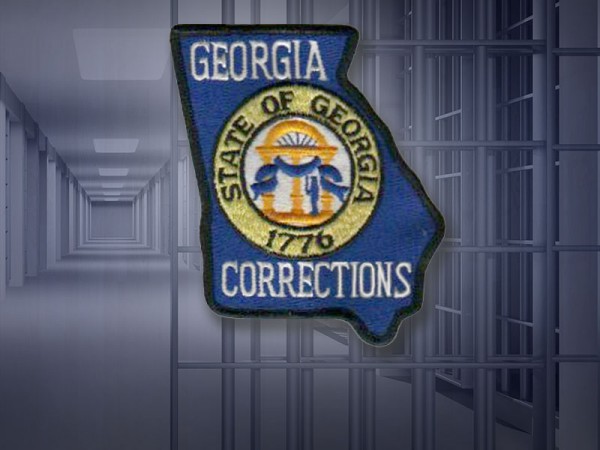 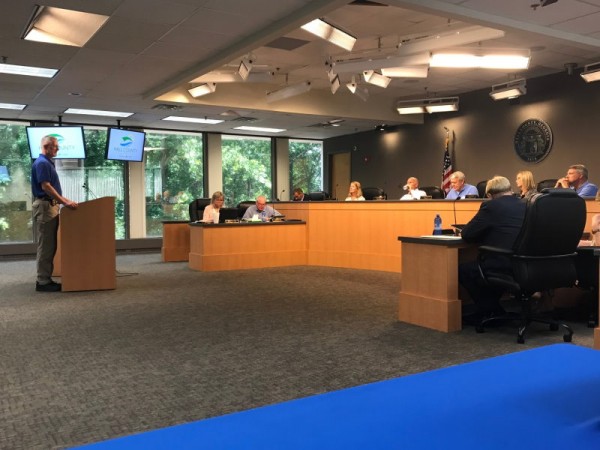 Hall County to lend correctional institute beds to state
Hall County's Correctional Institute will now have a new use for it's beds that will result in some additional revenue for the county.
By Caleb Hutchins