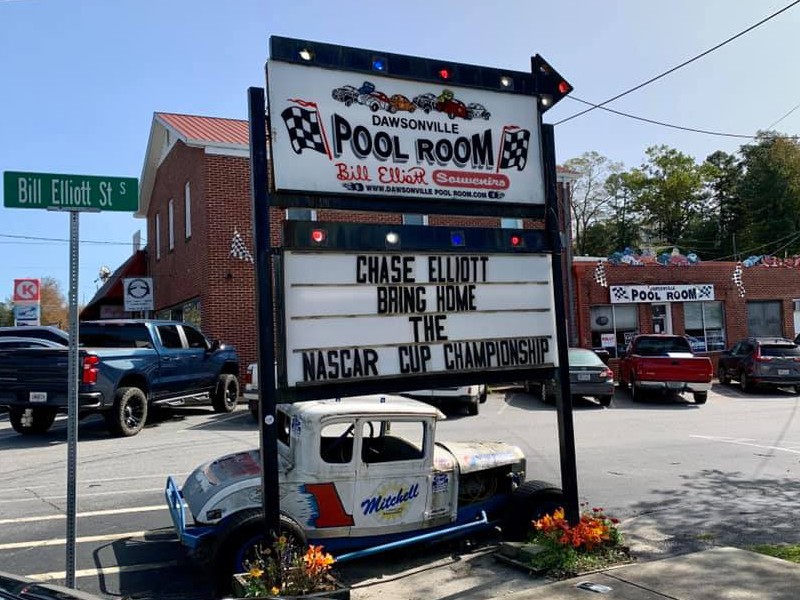 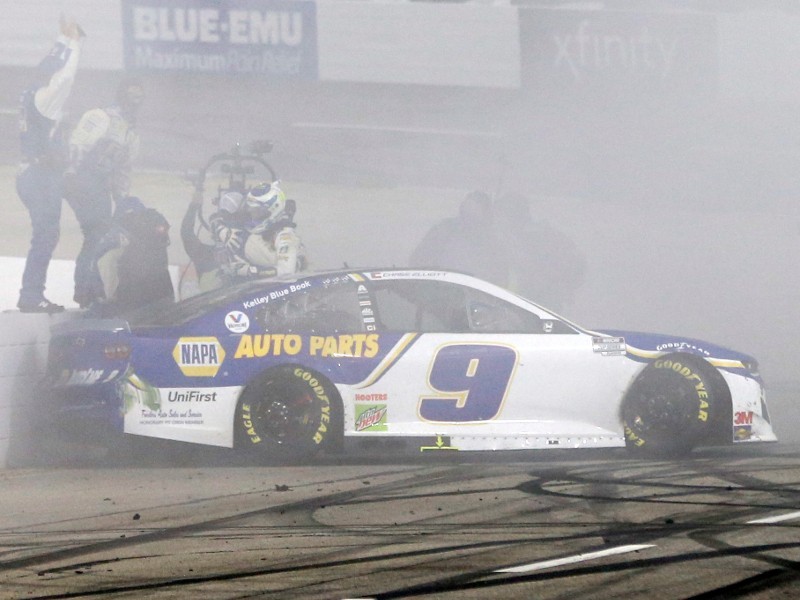 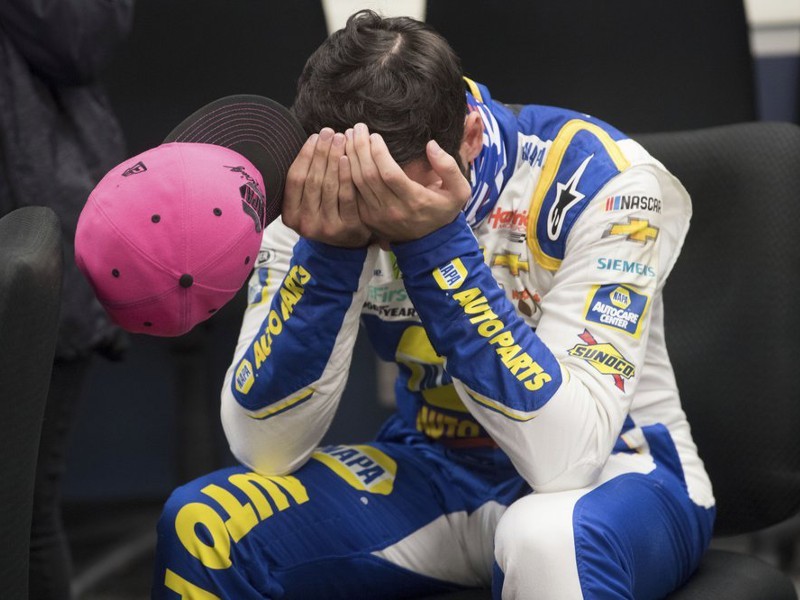 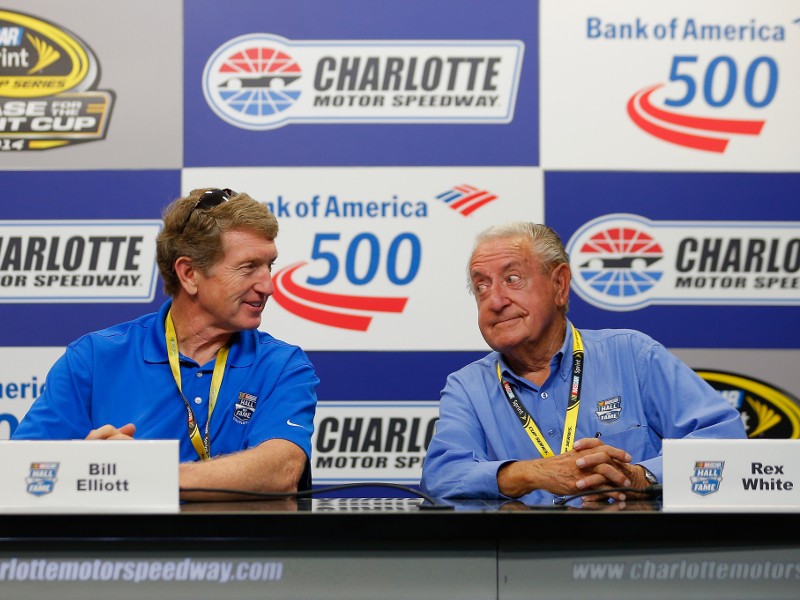 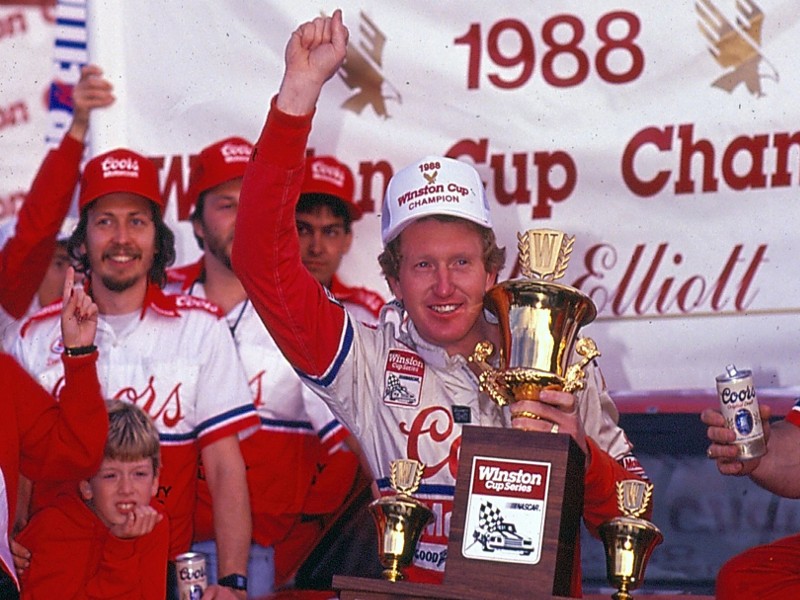 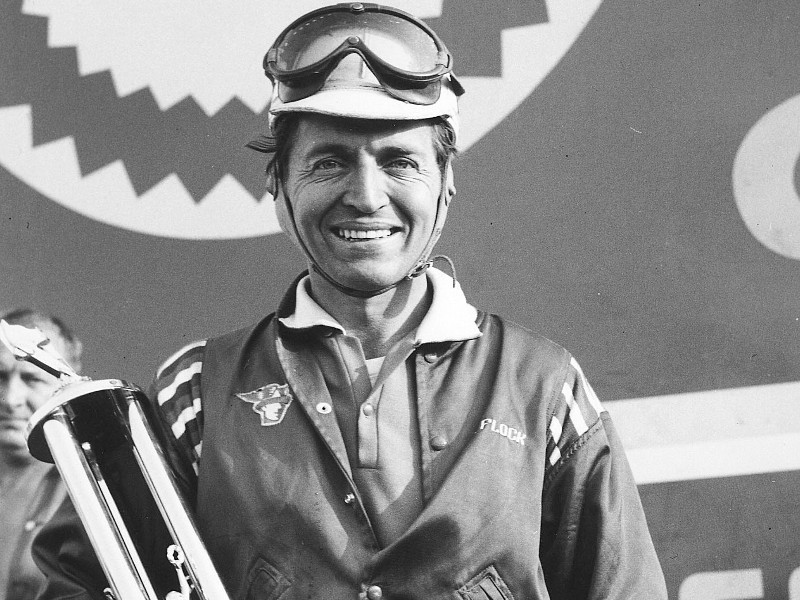 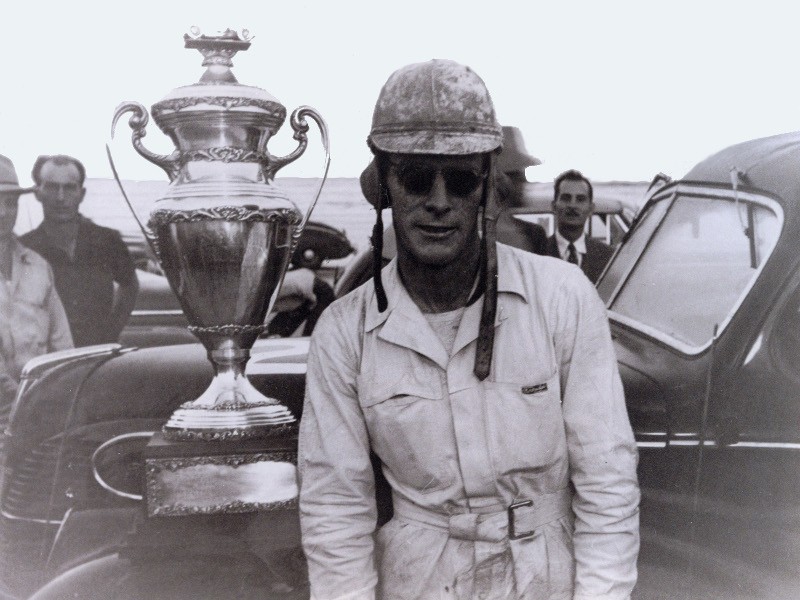 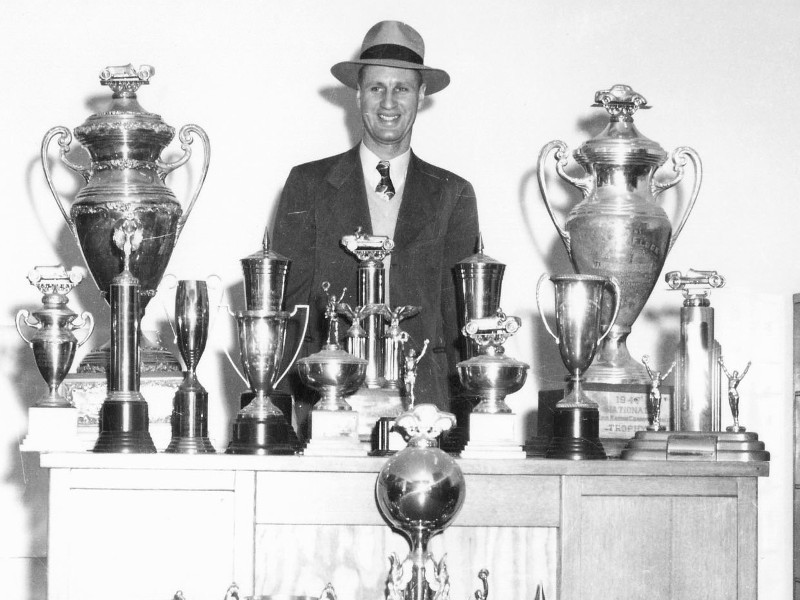 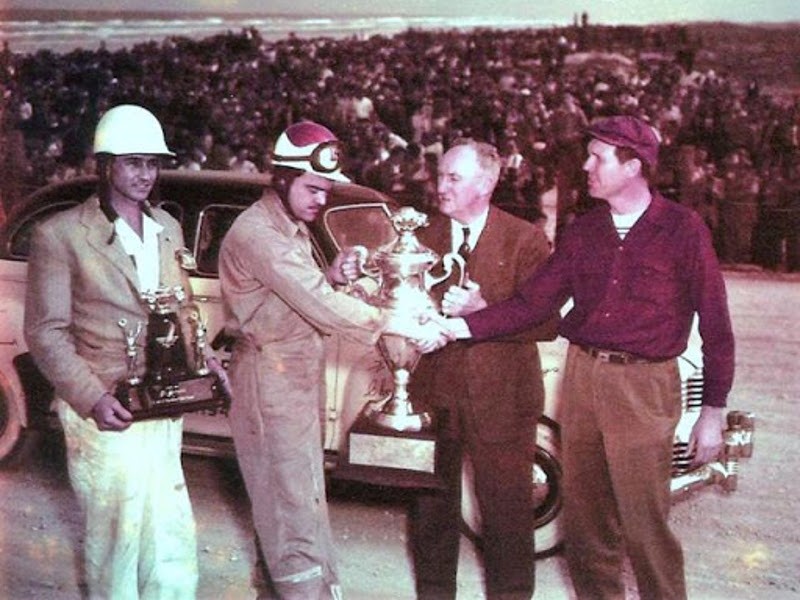 It’s been 32 years since a driver from the state of Georgia brought home the championship title for the NASCAR Cup Series.

Chase Elliott hopes to end that drought for the Peach State on Sunday afternoon at Phoenix Raceway.

The Dawsonville, Georgia native enters the NASCAR Cup Championship Race at the one-mile speedway in Avondale, Arizona one week after being in a must-win scenario at Martinsville Speedway.  He led five times for 236 laps to score the win and make it to his first Championship 4.

He will battle against Denny Hamlin, Joey Logano and Brad Keselowski to try to bring home the title to the North Georgia Mountains and turn on the “si-reeeen” on top of the famed Dawsonville Pool Room to celebrate a historic moment.

That’s something that Elliott has never experienced himself, he said on Thursday.

“I've never been around for it. I've seen videos and stuff. It's a really cool tradition. Gordon Pirkle is the guy that has owned the poolroom. That's kind of been his thing. I think it's cool of him to carry that tradition on, be able to still do that. I'm grateful for that. I think it's a cool thing.

“I would love for it to go off on Sunday. I certainly hope that's the case.”

It would add to the Georgia page in the NASCAR history books.  Georgia has four former NASCAR Cup Champions in its history.  Red Byron, a transplant from Alabama, was the series first champion in 1949.  He was also the first overall NASCAR champion in 1948.  Tim Flock, one of the famed Flock Brothers, was the series champion in 1952 and again in 1955.  Rex White, a North Carolinian who relocated to Georgia, was the 1960 champion.

If you look at the pre-1948 circuit that Bill France, Sr. would mold into NASCAR, you can add a pair of championship winning Georgians to that list in the form of Ed Samples and Fonty Flock, both of whom played a role in the formation of NASCAR.

You can make a direct connection from that first championship winner, Byron, to Chase Elliott’s hometown of Dawsonville, which was also home to Byron’s car owner, the legendary Raymond Parks, now a member of both the NASCAR and Georgia Racing Halls of Fame.

Oh, and there was one other NASCAR Cup Champion from Georgia to mention – Chase’s father, Hall of Famer Bill Elliott, who won the title in 1988.

A championship title on Sunday would put Bill and Chase Elliott on an exclusive list as only the third father and son to score titles, joining NASCAR Hall of Famers Lee and Richard Petty and Ned and Dale Jarrett to reach that plateau.

The younger Elliott has leaned on his father for advice as he heads into the Championship round.

“For me, the big thing from talking to dad that I feel like he's kind of mentioned is just enjoy these moments because these aren't things you can take for granted,” said Elliott. “You don't know when your last race win is. You don't what tomorrow brings. Nothing's guaranteed, right?

“I think just enjoying these moments, trying to embrace them, especially after a race like Sunday, you wish you could just slow down time and enjoy that moment and make it last a little longer, but you can't. You just have to enjoy 'em as much as you can, put emphasis on that.  I feel like that's where I'm at right now, is not taking the situation for granted, knowing it's not an easy thing, knowing it's not something that comes every day, try to make the most of a great opportunity.”

Elliott goes into Sunday’s race with four wins on the season in his pocket – the most in his five years of competition on the Cup circuit, where he has garnered a total of 10 victories.  But it marks the first time he’s made it to the Championship 4.

He said on Thursday that the win last weekend at Martinsville does not change his approach to Sunday’s race at Phoenix.

“I think we'd be foolish to change how we do things now as we go into the last race of the year,” said Elliott. “Martinsville was a great win, great team win, timely win. Couldn't have asked for a better time to go out there and perform really well.

“I don't think we change anything as far as how we get ready for the race weekend. I think that our prep and our process that we go through as the 9 team is good enough to compete when we do all the right things and make all the right decisions. I don't think there's any reason for us to go about anything differently this week than we have in the past.”

Despite all of the Georgia history in NASCAR’s background, Elliott said his mind is not on legacy building when it comes to going after the championship on Sunday.

“I'm just all eyes. My mindset and focus is what is going to make you go fast,” Elliott said. “That is what matters on Sunday. That is going to be the thing that either gives you a chance or doesn't. The rest of it right now just doesn't matter. That's where I'm at.”

Despite the fact that he will start on the pole on Sunday due to NASCAR’s lineup formula, which combines race finish, fastest lap in the previous race and the points position, Elliott is not the favorite among odds makers to win Sunday’s race.  With the title to be decided by who finishes highest among the Championship 4, Keselowski tops that list, followed by Hamlin and Logano.  Kevin Harvick, who was eliminated from title competition, is fourth.  Elliott ranks fifth with an 11/2 chance to win.

That’s left many to list him as an underdog in the title fight, something that Elliott isn’t worried about.

“Yeah, I mean, like I said, I just think it's unproductive, right? What good does it do anybody to sit down and rank who they think... I guess if you're in Vegas, it does those people some good, right? For me, I'm not betting this week in Vegas. I'm not laying any money down on trying to win or not.

“I don't care who the favorite is or who the underdog is. I just want to go, have a good run, try to win, achieve our goals.”

With that in mind, Elliott says he feels like he and his team could leave Phoenix on Sunday as the series champions.

“Well, I mean, I think for us, I feel like when we've been at our best, I feel like we've competed with the best in the series,” said Elliott. “I think if we do the right things, make the right calls throughout the week, the right adjustments and tweaks on the car from that first race, there's no reason why I don't think we can go and have a shot.”

And would Elliott consider winning a title or not to define his 2020 season?

“Our season is not over, so we'll find out Sunday,” he said.