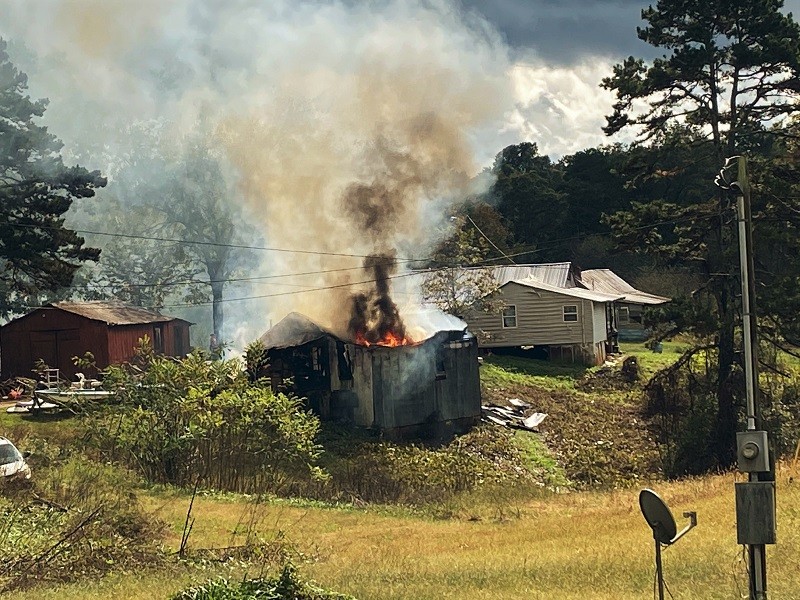 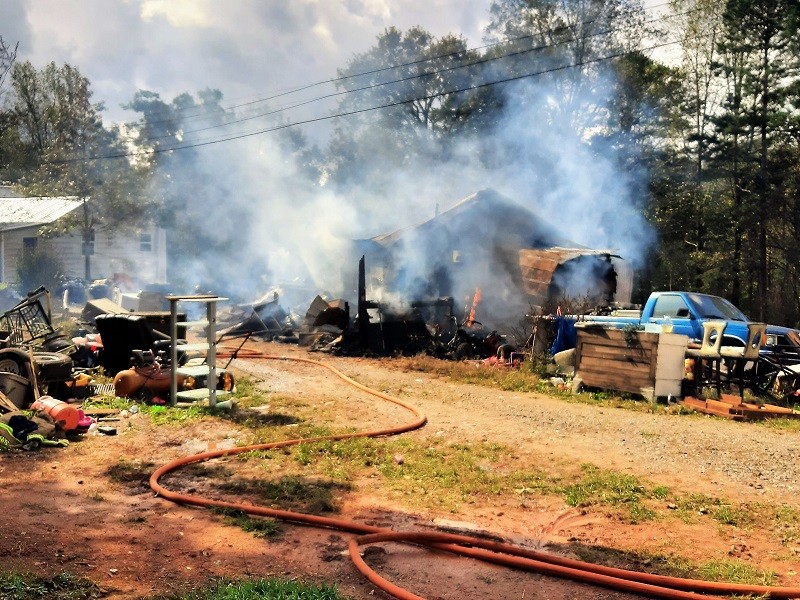 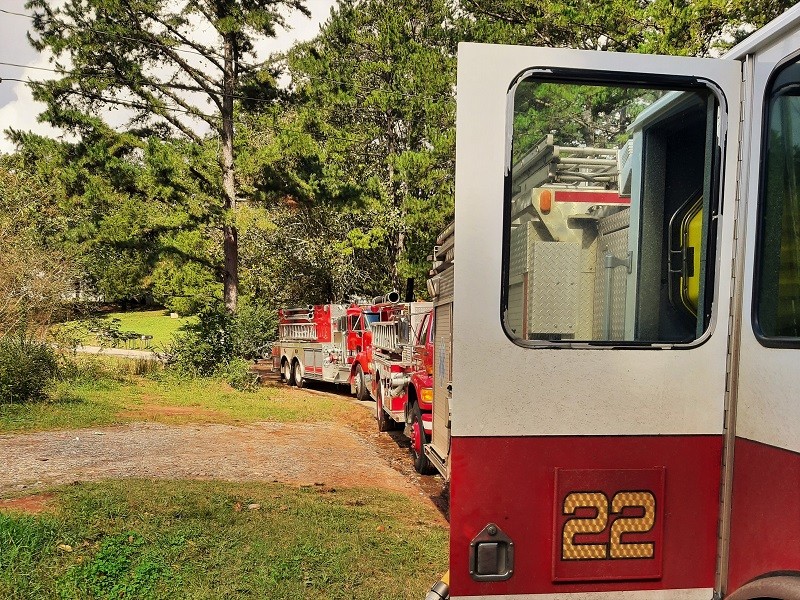 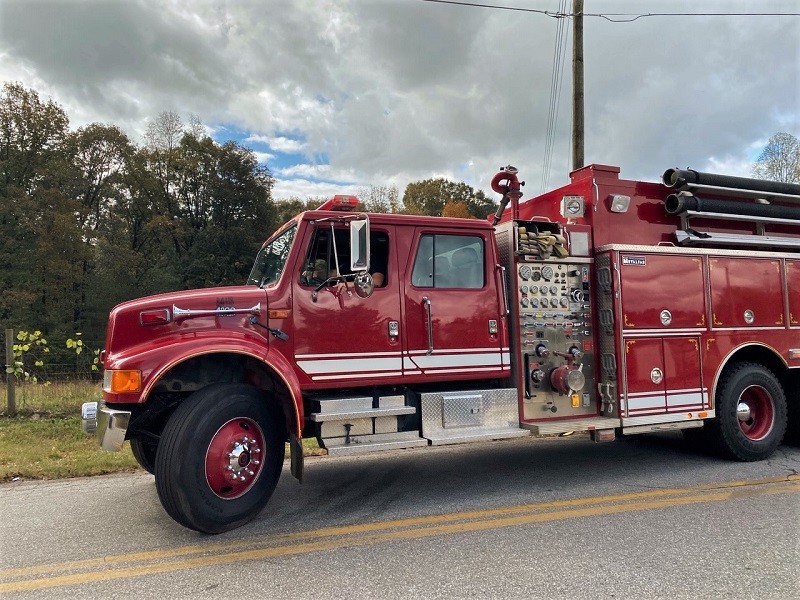 ALTO – No injuries were reported when fire destroyed a home in northern Banks County on Thursday.

The residents were not home at the time of the fire.

“The structure is listed as a total loss and the cause of the fire is listed as accidental undetermined,” Nichols said. “Minor damage from the fire resulted to a residence next door. A quick coverage of that structure was initiated to prevent additional damage.”

No injuries were reported. The American Red Cross was requested to assist the displaced residents.

A tanker from Habersham County Emergency Services responded due to no hydrants in the area of the fire.