Hall County doubles up on poll workers for Election Day 2020 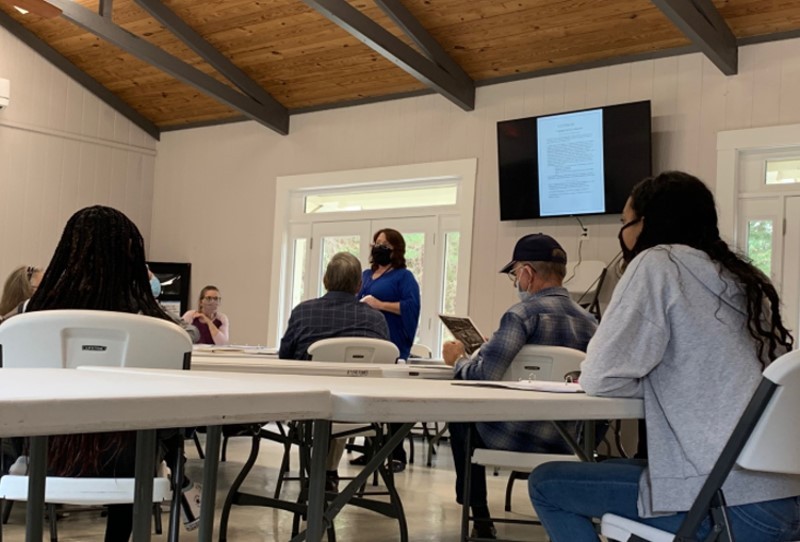 One of the steps the Georgia Secretary of State's Office has taken to ensure the general election runs more smoothly than the primary on June 9 is the hiring of additional poll workers across the state. In Hall County, some 600 workers will be staffing the polls on Nov. 3 - almost twice the number that worked the 2016 general election.

Hall County Elections Director Lori Wurtz, during a break from a poll worker training session earlier this week, said the Secretary of State's Office has done a good job with the hiring process, particularly when it comes to hiring younger workers.

"I really hope we don't see the day when our seniors are gone," Wurtz said. "They take in the younger ones and teach them what they need to know to make it through an election."

The ongoing coronavirus pandemic has been a concern for senior citizens who have traditionally worked the precincts, and Wurtz said many opted to return to the job even with the health threat. She said the make-up of the poll worker pool is eventually split between veterans and novices.

Poll workers are required to complete between four and eight hours of training, depending on the job the worker has. (See code below).

Wurtz said working the polls is not an easy job.

Voters need to remember some of the rules, as well, to make the process smoother. For example, review the ballot before going to the polls, something that will make the process move along more quickly. Voters will cast ballots at assigned precincts on election day and not at the early voting precincts set up through Oct. 30. Voters also need to remember they can't wear t-shirts, hats or buttons supporting a specific candidate; those items can be worn the rest of the day, but not at the precinct.

Follow this link to find out more about Hall County elections.