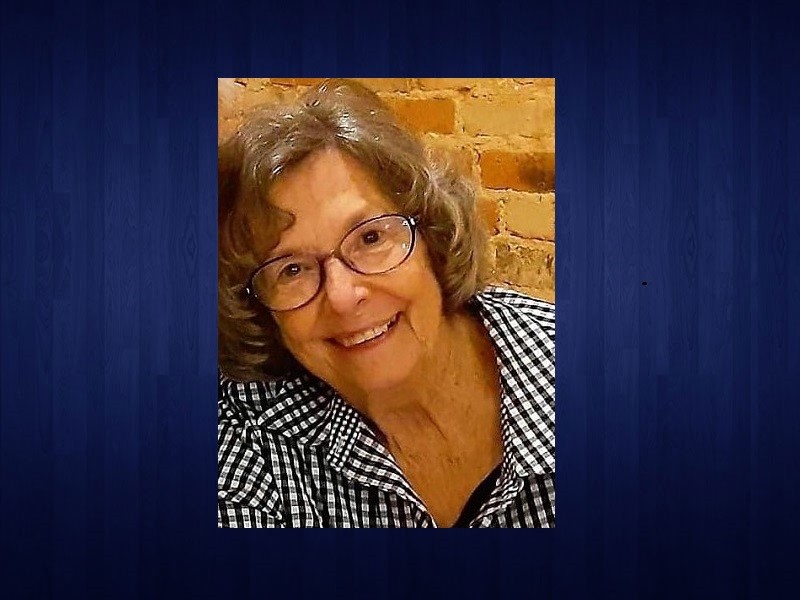 Hulsey earned a doctorate of educational leadership from the University of Georgia.

Under the leadership of then-Gov. Zell Miller, Hulsey led the development and construction of the North Georgia Technical College Blairsville Campus.

She was one of only six presidents who have served at NGTC thus far.

Born in Lavonia on Nov. 1, 1944, Hulsey was a 1962 graduate of Lavonia High School and a 1963 graduate of the North Georgia Technical College Cosmetology Program.

She married her high school sweetheart, Kenneth Hulsey, in 1963.

Hulsey received the NGTC Alumni Hall of Fame Award in 1988.

“Dr. Hulsey loved North GA Tech,” Tilley said. “She expected a lot from the staff, but she gave more than she expected from anyone else. She led by example and I personally learned so much from her.”

In addition to her professional service, Hulsey authored or compiled 48 books.

“Publishing books on Blurb.com is fun and it’s exciting to see your photographs published, even if they are of amateur status,” Hulsey wrote. “My books are books of love – for people, my community, and my family.”

She loved gardening, and was an avid photographer, with prints on display at St. Mary’s Sacred Heart Hospital and many area homes and businesses.

“She was an awesome photographer and loved sharing her work,” Tilley said. “I just hung two of her gifts to me in my new house. I will look for the butterflies and the red birds.”

Hulsey developed several grants, helped to establish the Lavonia Community Garden, and was a driving force behind the Land of Spirit folklife plays.

She was active in the United Daughters of the Confederacy of Lavonia, Welcome Neighbors, and the Lavonia Garden Club, as well as Lavonia First United Methodist Church.

Funeral services for Hulsey will be held at 11 a.m. Tuesday, Oct. 27, at the chapel of Strickland Funeral Home of Lavonia, with burial following in the Lavonia City-Burgess Cemetery.

The family will receive friends at the funeral home from 6-8 p.m. Monday, Oct. 26.

In lieu of flowers, memorials may be made to Lavonia First United Methodist Church, P.O. Box 176, Lavonia, GA 30553.