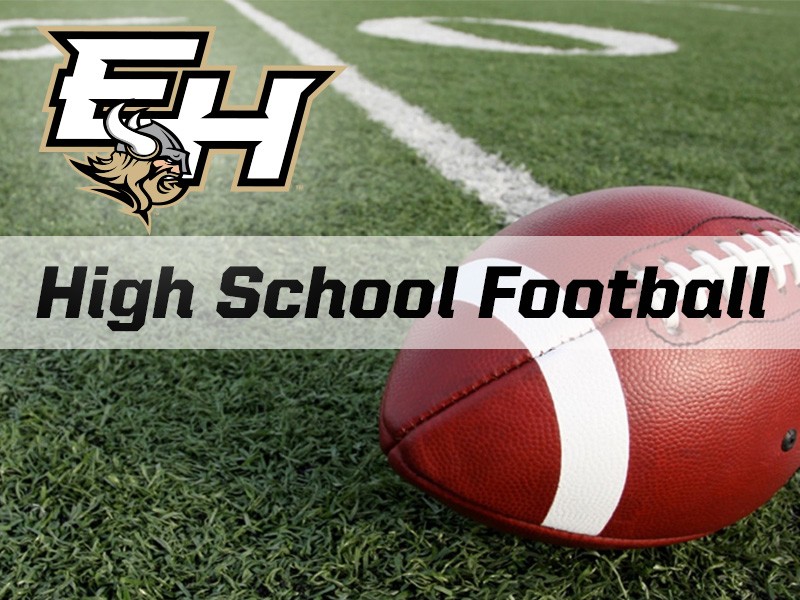 RABBITTOWN — Many expected the Chestatee-East Hall showdown in Region 8-4A to be a slugfest. But few could have predicted nearly 1,000 yards of offense and over 100 points as the Vikings outlasted the War Eagles, 55-50, at East Hall Stadium.

It was a huge game for both teams in Region 8-4A. And with the uncertainty for East Hall, which had not played since beating East Jackson 49-34 on Oct. 2 and had to forfeit its first two region contests, the score is that much more remarkable.

The East Hall offense picked up where it left off Saturday piling up nearly 500 yards behind quarterback Clete Cooper, who was 11-of-15 for 300 yards passing and 1 TD. But it was his lone rushing touchdown in the final minutes that proved to be the game-winner.

The Vikings led 34-14 at halftime but Chestatee stormed back to take the lead in the fourth quarter.

The Vikings next will travel to North Oconee on Friday with a chance to climb back into a tie for fourth place with another win. Chestatee will play host to Madison County on Friday.