For the first time since 2013 the Chestatee girls volleyball team advanced to the second round of the state playoffs.

The Lady  War Eagles joined three others -- Jefferson, Buford, and Union County -- into the second round after Wednesday's opening round.

Chestatee whipped Hampton 3-0 in the Class 4A tournament and next will travel to take on Region 7-4A champion Heritage-Catoosa on Saturday in the second round.

Jefferson, the Region 8-4A champion, also advanced in Class 4A with a 3-0 sweep of North Clayton. The Lady Dragons next will play host to Cedartown in the second round.

In the Class 6A tournament, Buford spiked Rome 3-0 to advance. The Lady Wolves will play host to Lassiter in the second round.

Volleyball playoffs: Four area teams advance to 2nd round
For the first time since 2013 the Chestatee girls volleyball team advanced to the second round of the state playoffs. The War Eagles joined three others into the second round after Wednesday's opening round... 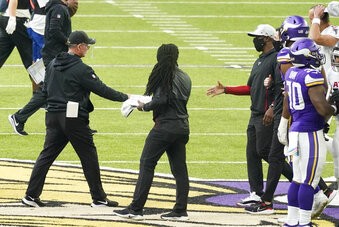 Falcons' Morris doesn't look at himself as an interim coach
Raheem Morris would prefer that everyone stay away from the “I” word. Sure, he's officially the interim head coach of the Atlanta Falcons. But Morris refuses to look at himself in a temporary sort of way... 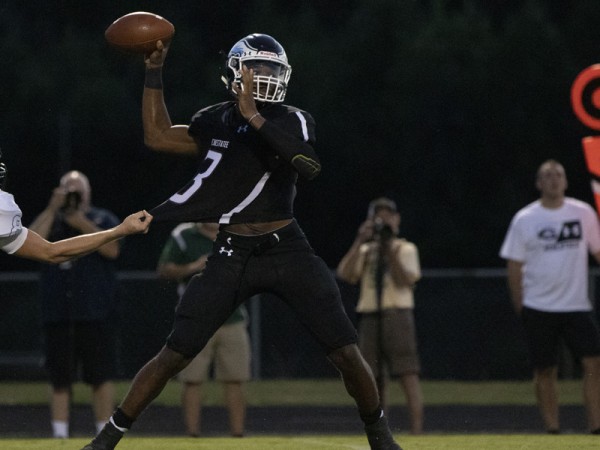 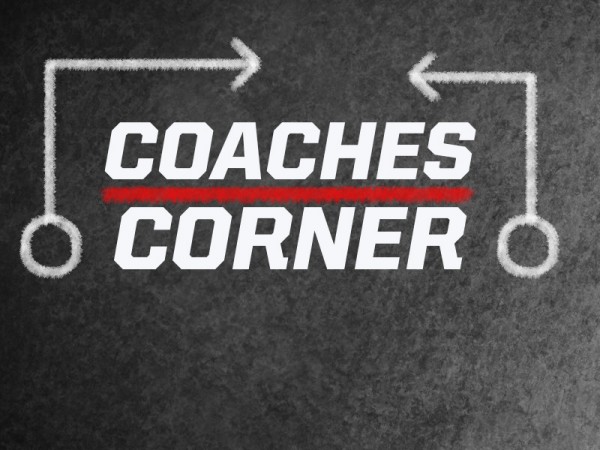 Coaches Corner: Area programs keep rolling as Week 8 has its challenges
Area coaches talk about the Week 8 slate and the keys to getting a win.

Jacobs Media airwaves offer games of desperation and motivation for Week 8
Last week saw one huge shake up in Region 7-3A and Jacobs Media was there to bring fans the on-air. action. Week 8 of the high school season should be no different as once again several crucial region tilts are on tap as we head into the final month of the season for teams in the AccessWDUN coverage area...
High School Sports

Volleyball playoffs: Lumpkin, White advance in Class 3A; four others ousted
Lumpkin County and White County were the only northeast Georgia teams to advance to the second round of the state volleyball playoffs...
By AccessWDUN Staff

Volleyball: State tournament opens with 11 area teams
The 2020 state volleyball playoffs get under way Tuesday around the state and 11 northeast Georgia area teams advanced at their shot at state titles...
By Jeff Hart