GAINESVILLE — Gainesville coach Heath Webb had a decision to make after Khaliq Maddox's 65-yard fumble scoop and score with just seconds remaining against Hillgrove -- go for the tie or the win.

Webb chose the win because a non-region game can't go to overtime and, unfortunately, it didn't workout as Red Elephants fell, 28-27, to Hillgrove at City Park on Friday.

Sophomore running back Naim Cheeks had another stellar performance, rushing 25 times for 165 yards and a score and catching 49 yards on two passes and a touchdown.

Cheeks touchdown reception was the Red Elephants (2-2, 1-0 Region 6-7A) first score, a 20-yard pass from Gionni Williams with 9:54 left in the second. Cheeks rushing score happened in the second half, a 7-yard run with 8:33 to go in the third.

Williams passed for 80 yards and two touchdowns, his other a 19-yard pass to JQ Drinkard with 2:05 left in the game. 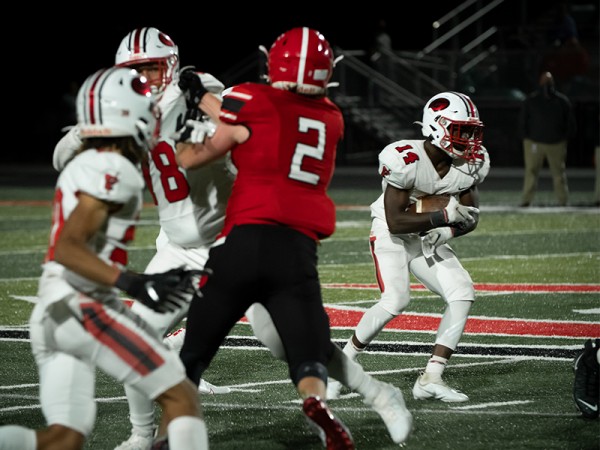 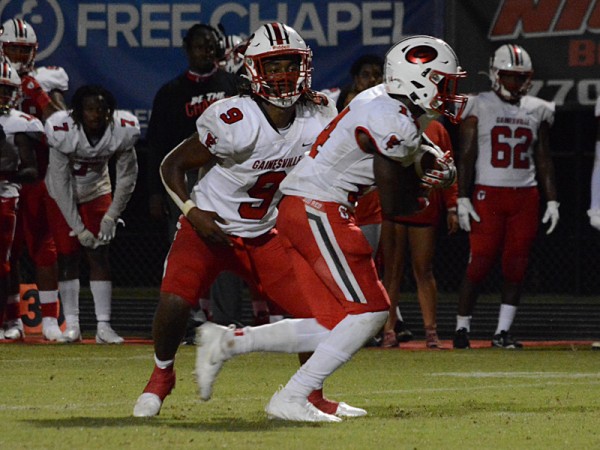 Game of the Week: Gainesville to make Region 6-7A debut against Forsyth Central
Gainesville coach Heath Webb kind of thought the Red Elephants would end up in the Forsyth County region earlier this year.
By Bo Wilson | Video by Seth Chapman 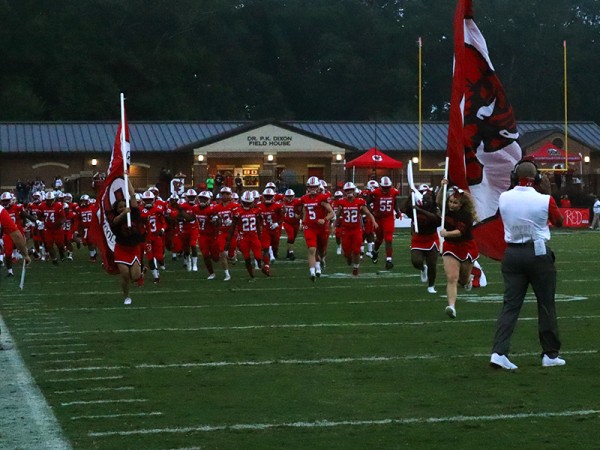 Branch storms back late to win third-straight over Gainesville, 29-22
The Falcons (2-1) came into the night looking to do something they have never done — beat Gainesville (1-1) three meetings in a row. The Branch was able to do just that, and in dramatic fashion.
By Nate Roys | Video by Kayla Martin
Privacy | User Agreement | Contact | Advertise With Us
2020 © Jacobs Media Corporation. All rights reserved. EEO Report. Website by Full Media
Login / My Access
close
Search