Banks County run over by No. 8 Haralson County 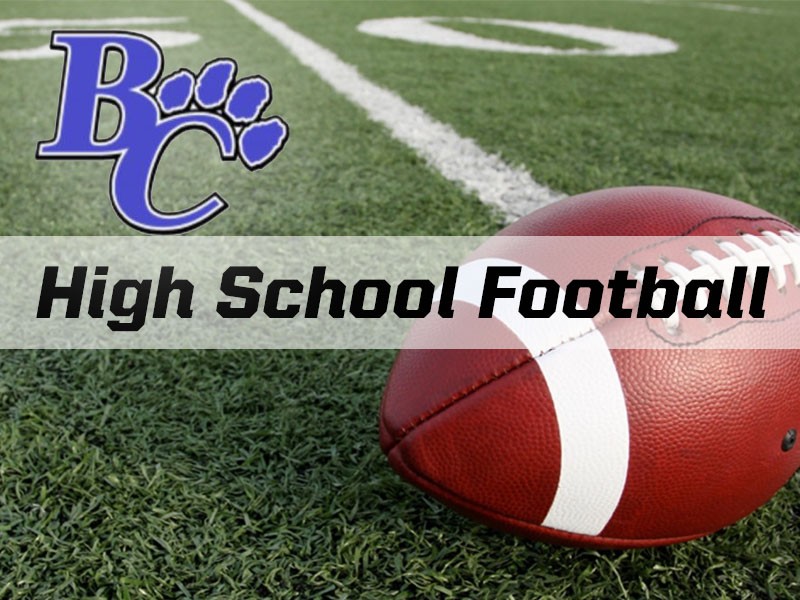 Harris, the state’s 6th-leading rusher, and the eighth-ranked Rebels churned out more than 400 yards on the ground and had three scoring runs of 21-yards or more in taking a 44-0 win over the Leopards.

But most of the damage came in the final moments of the first quarter and second quarter.

Haralson broke a scoreless tie with a touchdown run to cap a 95-yard drive with just16 seconds left in the first for an 8-0 lead. The Rebels exploded for 29 points, all coming in the final 3:45 of the second quarter.

They got a 36-yard QB keeper and a 38-yard touchdown pass, and after a Banks County fumble, the quarterback scored from 13 yards out for a 31-0 lead. But the Leopards failed to field the ensuing kickoff and the Rebels recovered and capped a short drive with a 21-yard TD run to take a 37-0 lead into the half.

Haralson scored just once more in the second half.