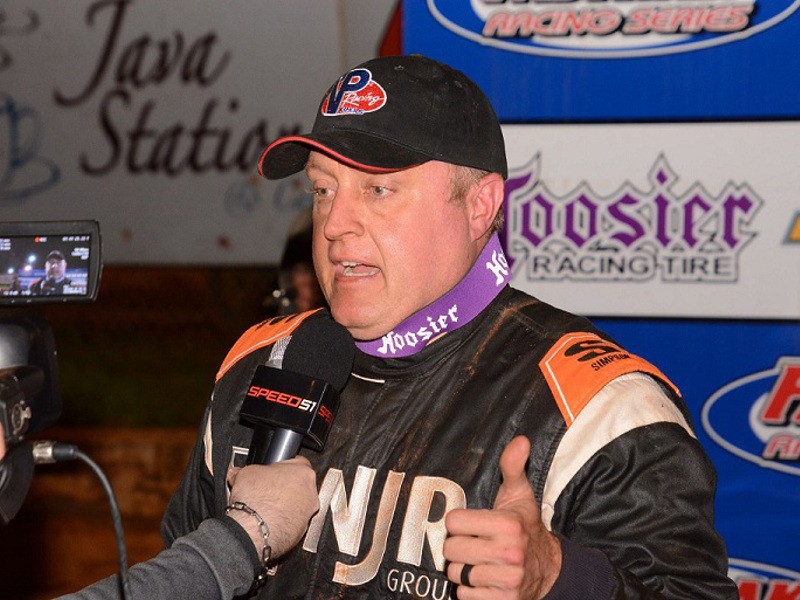 Long held off Cody Overton and David McCoy to score the win. Other competitors were caught up in a multi-car crash with nine laps to go in the 50 lap feature. The incident was triggered when Long made contact with the lapped car of Justin Wofford. Among those gathered up in the ensuing melee were Frankie Beard, Sylvan Schuette, and Layton Sullivan, eliminating their chance at victory.

Series officials determined Wofford to be the cause of the accident, allowing Long to hold his position at the front of the field. From there, he went on to score the victory over Overton, with McCoy in third, Justin Hudspeth in fourth and Henry Hornsby III in fifth.

For more information on the FASTRAK Racing Series, visit FASTRAKRacing.com.