GDOT: Bridge closures on the calendar for Jackson County 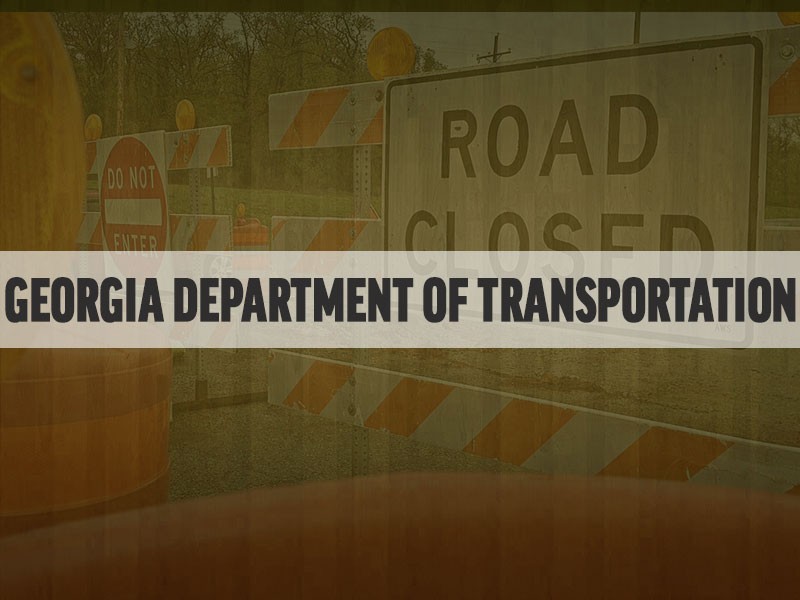 A series of bridge closures is in process in Jackson County, according to the Georgia Department of Transportation.

The State Route 332 bridges over Walnut Creek and its overflow will be closed to traffic for the next several weeks. Changes to the intersection of State Route 124 and State Route 60 are underway as GDOT crews prepare for the traffic detour that will be created for the bridge closures.

The following changes will be made prior to the closure of the bridges:

Construction of a left turn lane on State Route 124 has widened the route by six feet on either side of State Route 60.  The traffic signal is a temporary traffic control measure and it will remain in place until the planned roundabout project is constructed at this intersection.

The bridge replacement project is located 1.5 miles south of the City of Pendergrass along State Route 332. Previously the bridges were scheduled to close to traffic on Oct. 1; however, Georgia DOT is working with utility partners to relocate a water line prior to closing the bridges. 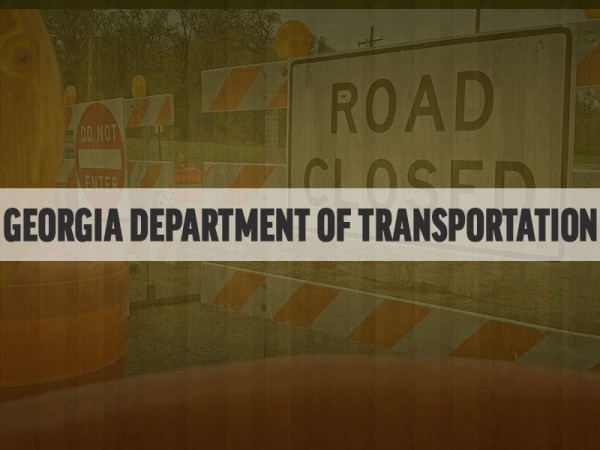 AAA: Gas prices dip to $1.99 a gallon in Georgia
Georgia gasoline prices took a slight dip compared to a week ago.
Local/State News

Double lane closures planned on I-85 in North Georgia starting tonight
Bridge construction activities on Interstate 85 at the bridges over the Mulberry River will require double-lane closures on the interstate in both directions this week.
By AccessWDUN Staff

Motorists invited to weigh in on new interchange in Suwanee area
To improve traffic congestion and reduce crash frequency, Gwinnett County and Georgia Department of Transportation officials are proposing a full-diamond interchange on I-85 at McGinnis Ferry Road, and they want some input from motorists who will use the road.
By Tara Brolley