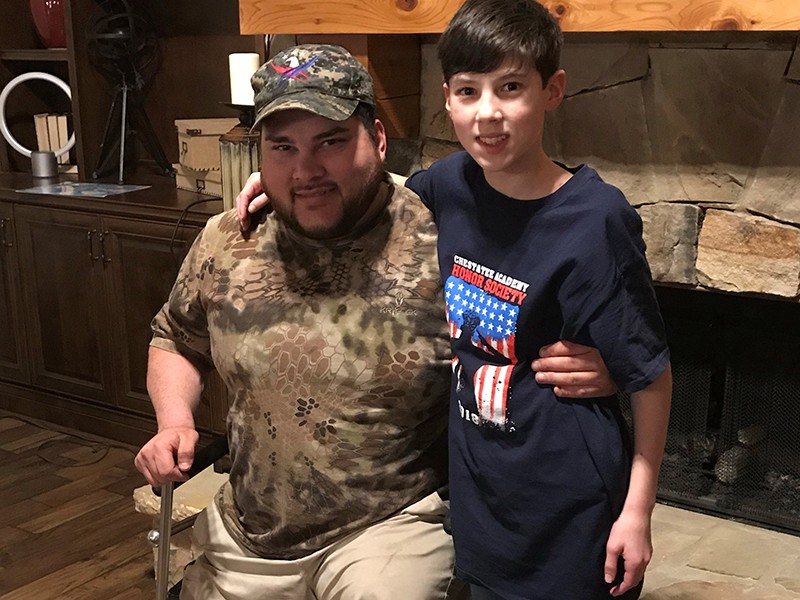 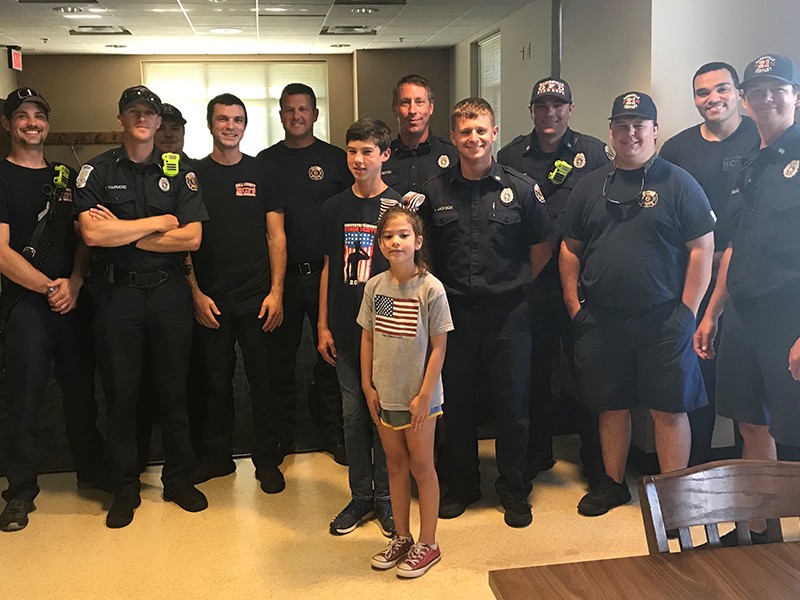 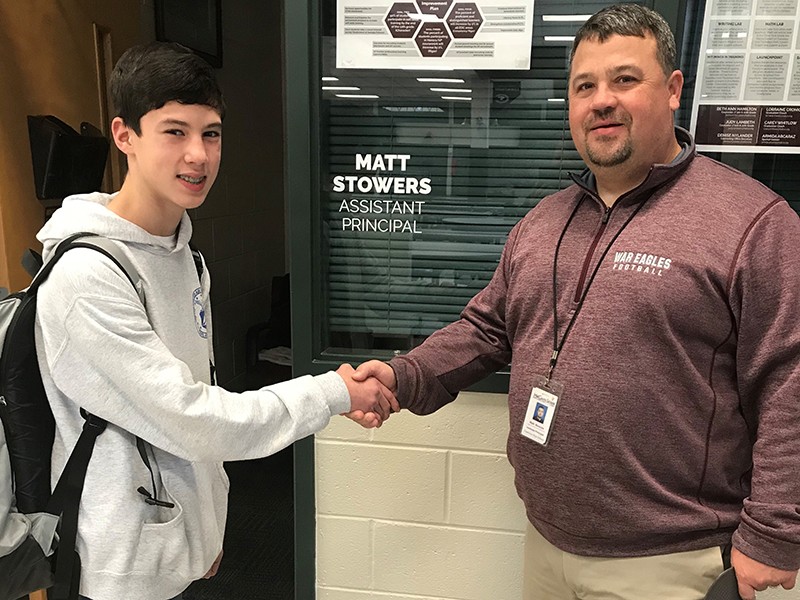 Vick's inspiration for the organization came from local veteran Sean Adams, who was wounded while on duty in Afghanistan. The two first met in 2010 before Adams became a Marine, and after hearing news of Adams' injury in 2012, Vick knew he wanted to help.

Vick started a GoFundMe page with the goal of raising money for a track chair for Adams. Soon after, he realized there could be additional funds left over, and he knew right away that those extra donations should be used to help aid other veterans within the community.

"That eventually sprouted into our charity," Vick said. "We thought of helping other veterans after we helped [Sean] since he was our main goal. We plan to work with Sean as we continue forward.”

The overall goal of Patriot Services Inc. is to support all veterans and first responders with their individual needs through donations, future fundraisers, and volunteer help.

Of the donations, 92 percent will go towards funding a nominated veteran's request, which Vick says can range anywhere from medical expenses, to service animals, to even airline tickets that will help reunite families.

The other eight percent will go towards overhead which include monthly website and donation maintenance, annual tax filing, annual Secretary of State filing and re-supply of office supplies.

“People are already very wary of donating to charities, especially new ones and unfamiliar ones," his mother, Cara Vick said. "We knew that we needed to have the proper background. Last fall, Patriot Services, Inc. received a letter from the IRS recognizing it as a 501(c)(3) nonprofit.”

"When [people] donate, they’ll receive a tax-deductible receipt via the email they provide during the donation process," Cara Vick said. "Then those funds that they donate online will go directly the charity bank account located at United Community Bank."

Getting a nonprofit group off the ground can be a tedious process, but Patriot Services Inc. is doing what it can to spread the word and get more involvement. Vick has spoken to several local businesses and is working closely with the Chestatee administration to gain publicity and support.

Future fundraising and volunteer events where anyone can come show their support are being planned for 2020.

Vick hopes to hold his first fundraising event by partnering with a local gym to host an Iron Man type challenge. There is also hopes of holding golf tournaments and 5K fun runs.

"We’re looking for veteran volunteers that might be able to donate some time and suggestions," Cara Vick said.

Any type of volunteer help is being accepted, whether that be advertising, promotional, or business help. However, Vick is hoping to receive some guidance from veterans as to how to properly expand his organization and reach more veterans both locally and around North Georgia. 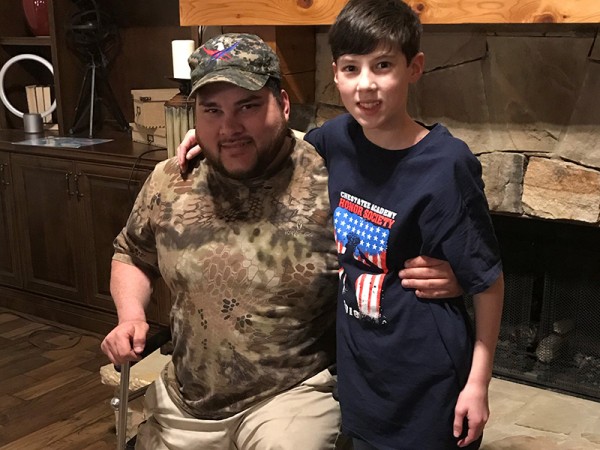 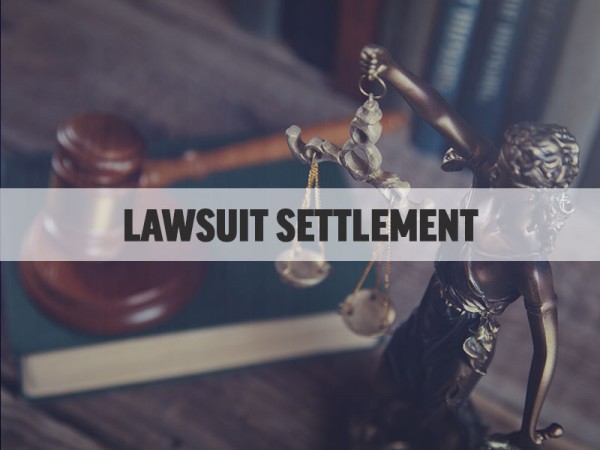 US advises no travel to China, where virus deaths top 200
The U.S. has advised against all travel to China as the number of cases of a worrying new virus spiked more than tenfold in a week, including the highest death toll in a 24-hour period
Local/State News 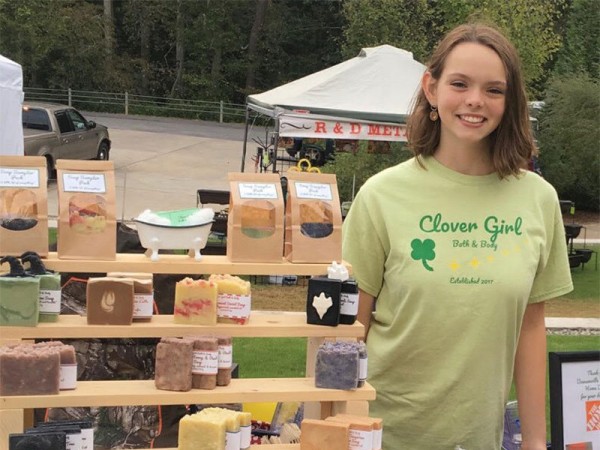 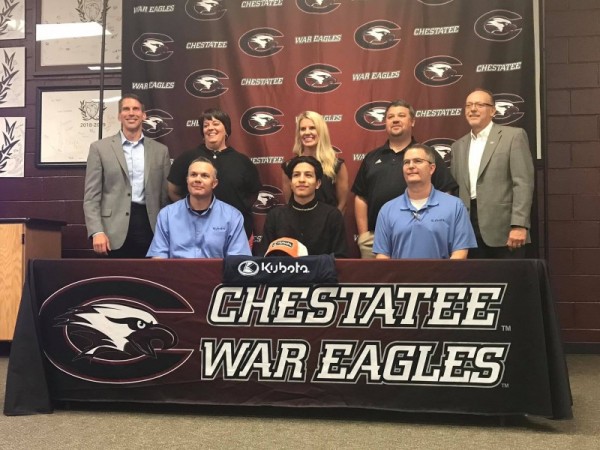 Chestatee students sign 'letters of intent' to pursue apprenticeships
It’s not unusual for high schools to have ceremonies for students who are signing letters of intent to play sports in college. On Friday, Chestatee High School put a new spin on the practice.
By Mitch Clarke 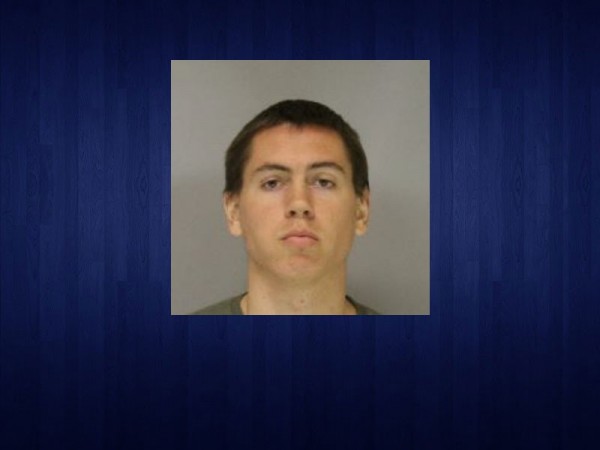 CHS teacher resigns amid allegation of inappropriate communications with a student.
Taylor Guthrie has not been criminally charged. 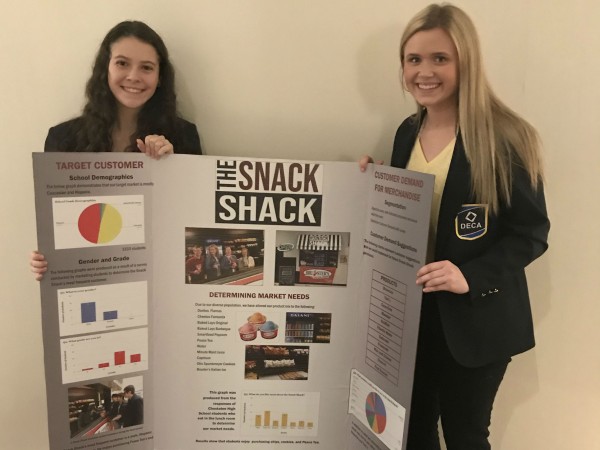