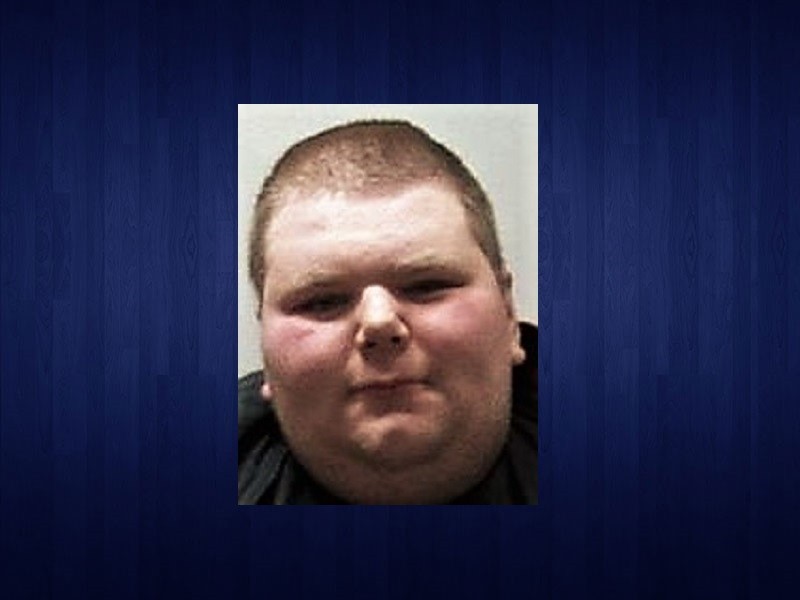 A 23-year-old Demorest man is charged with first-degree arson in a late-night fire at his apartment Tuesday night.

Logan Joel Michael is charged with setting a fire to the garage apartment where he lived at 2299 Double Bridge Road, Demorest.

Habersham County E-9-1-1 dispatched the call of the fire at 11:37 p.m. and units arrived to locate and extinguish a small fire in the attic of a two-start apartment.

“This fire was ruled suspicious and the State Fire Marshal’s Office was called in to assist,” said Habersham County Emergency Services Director Chad Black. “During their investigation, an arrest was made.”

Michael called 9-1-1 to report the fire that caused moderate damage to his apartment that is situated above a garage.

During an interview with Michael, he admitted setting the fire, according to the Insurance and Safety Fire Commissioner’s Office.

“It is always nice to have a suspect in custody virtually the same night after a fire is ruled arson,” said Insurance and Safety Fire Commissioner John F. King. “Of course, this would not have been possible without multiple agencies coming together for one common goal: finding the arsonist. On behalf of this agency, I would like to say thank you to the local law enforcement professionals that assisted with this case.”

First-degree arson is a felony punishable by a fine of up to $50,000 or by a prison term of between one and 20 years, or both.

Michael is the ninth individual who has been arrested with the assistant of the State Fire Investigations Unit in 2020.