AAA: Gas prices drop 4-cents in the past week

Georgia gasoline prices took another dip in the past week, according to Sunday's fuel price report from AAA-The Auto Club Group.

Georgia motorists are now paying an average price of $2.40 per gallon for regular unleaded gasoline. Monday's state average is 4-cents less than a week ago, 2-cents more than last month, and 30-cents more than this time last year.

The national average price for regular unleaded gasoline is $2.55 per gallon, which is 3 cents less than last week, and 31 cents more than a year ago. Last week, gas demand hit 8.56 million barrels, according to new data from the Energy Information Administration (EIA). The current rate of demand is in line with last year’s rate seen in mid-January, a time that typically brings lower demand due to winter weather. EIA’s data also revealed that total domestic stocks of gasoline grew by 6.7 million barrels last week, bringing the total to 258.3 million barrels. Growing stocks — amid lower demand — have helped ease pump prices, lowering the national average. The trend is likely to continue through the weekend.

AAA: Gas prices drop 4-cents in the past week
Georgia motorists are now paying an average price of $2.40 per gallon for regular unleaded gasoline. 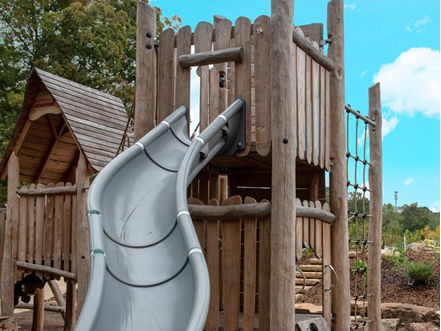 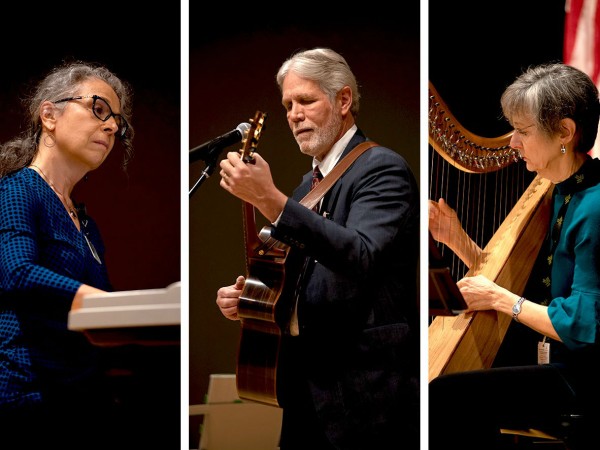 Georgia school official quits amid inquiry, program may end
The man who was supposed to be in charge of turning around poorly performing schools in Georgia has resigned amid an investigation
Local/State News 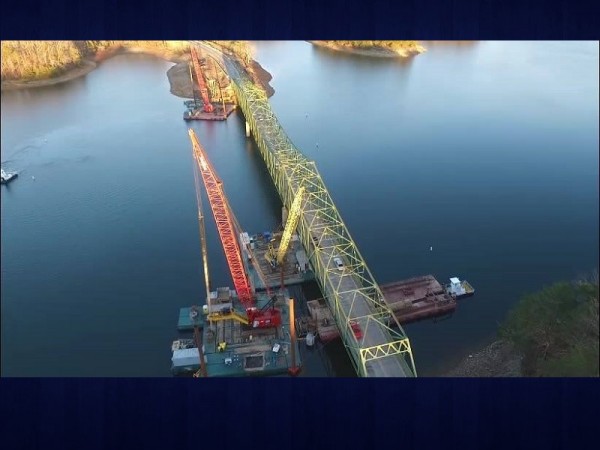 AAA: Gas prices drop 2-cents a gallon in past week
Georgia motorists are now paying an average price of $2.44 per gallon for regular unleaded gasoline, which 2-cents less than a week ago.
By AccessWDUN Staff

AAA: Gas prices hold steady for Christmas, expected to drop through winter months
Georgia motorists are now paying an average price of $2.38 per gallon for regular unleaded gasoline - that's down a penny from a week ago.
By AccessWDUN Staff